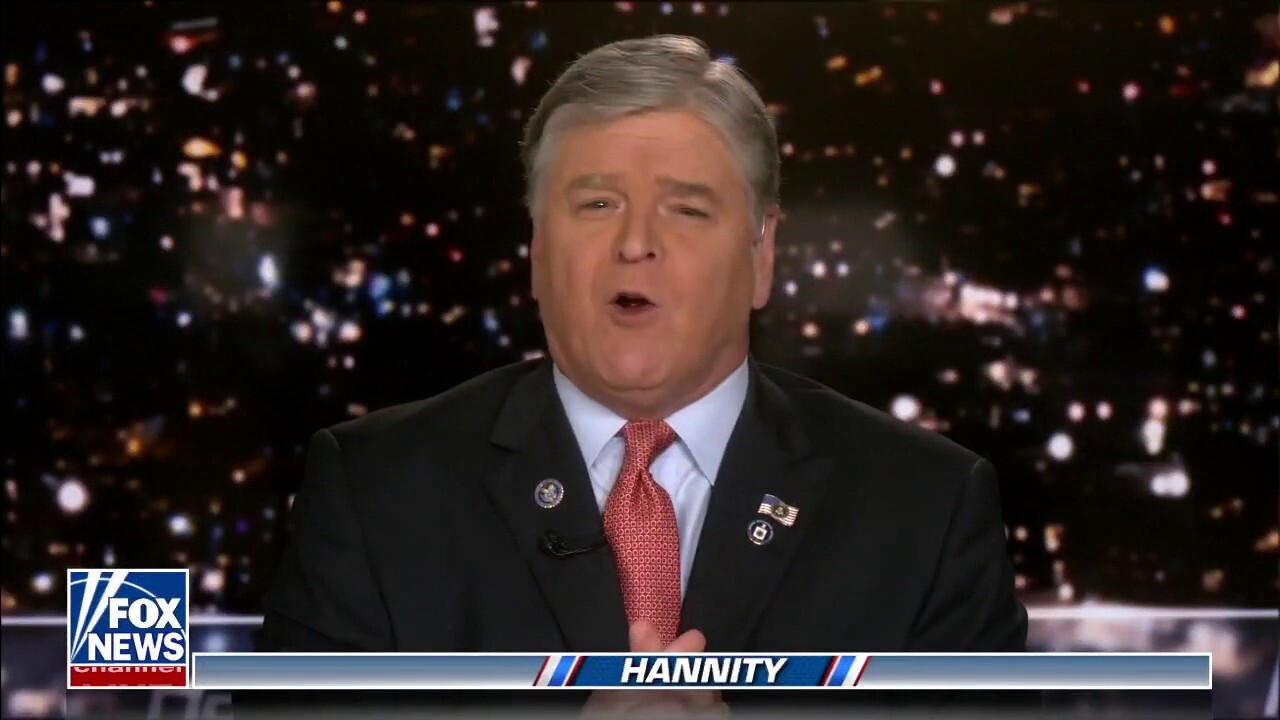 SEAN HANNITY: Joe Biden is finally back from the beach. Wow. And he is seething with rage tonight, not because of record-high gas prices, which have now more than doubled in just 18 months under his watch. He’s not seething because the American people are suffering from back-breaking of what? 42-year record high of inflation and looming stagflation and a roommate looming recession? Not because of the border crisis, which is getting worse every day. Oh, and by the way, as we speak, the biggest caravan to date is now approaching our southern border. So buckle up. And let’s not forget that Joe has simply turned the page on our fellow Americans trapped in Afghanistan.

We’ll hit the number 300 this week if you’re counting like we are. It is day 296 since Joe abandoned our fellow Americans behind enemy lines and even confirmed, what, two weeks ago by Tony Blinken? Now, sadly, as we speak, Joe Biden is seemingly unconcerned with any of these serious crises, and he’s doing nothing to resolve any of them. Instead, Biden is now throwing a pity party for himself because he’s polling lower than Donald Trump, and many are now beginning to compare him to Jimmy Carter, or even worse.

Former US Vice President and Democratic presidential hopeful Joe Biden speaks about COVID-19, known as the Coronavirus, during a press event in Wilmington, Delaware on March 12, 2020. (Photo by SAUL LOEB / AFP) (Photo by SAUL LOEB/AFP via Getty Images)

Now, with the midterms now fast approaching, Democrats have absolutely nothing constructive to run on. Nothing. Their president, their policies, their radical Green New Deal agenda, all are massive failures. So, Democrats, they are employing what is a desperate, multipronged political strategy for the upcoming election, January 6 as a part of it.

But first, they’re planning to scare you, the voters, with a heavy dose of hysteria surrounding abortion. Now, if Roe v Wade is ultimately overturned by the Supreme Court, we have every indication that will happen. Democrats will go out there and campaign that a woman’s right to choose has been abolished in America. Abortions are illegal and Republicans are to blame.