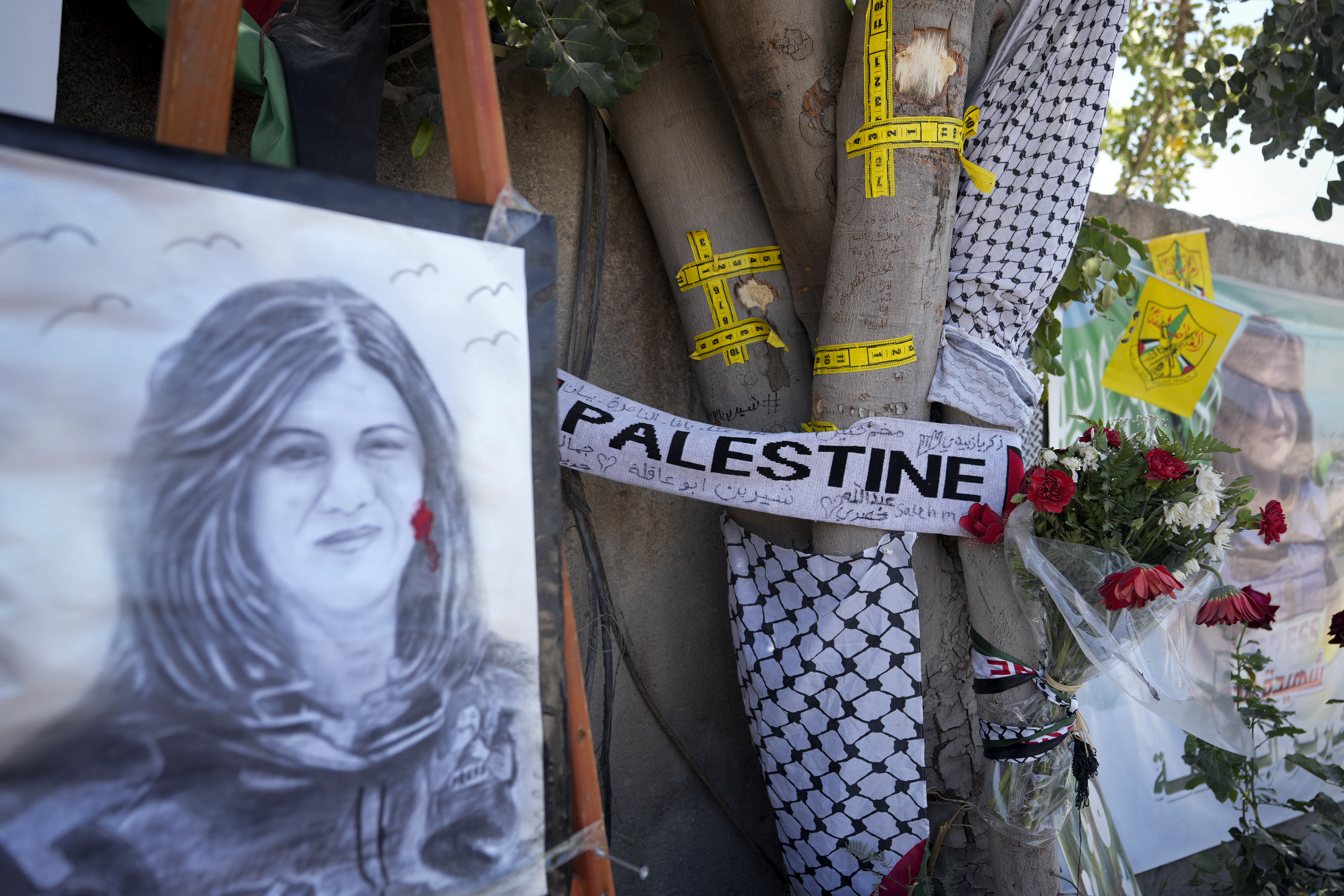 Though the bullet’s origin could not be determined, the U.S. security coordinator, who oversaw the analysis, “concluded that gunfire from IDF positions was likely responsible for the death of Shireen Abu Akleh,” Price said, referring to the Israel Defense Forces. The coordinator was granted access to both Israeli and Palestinian investigations.

During the analysis, the coordinator “found no reason to believe that this was intentional but rather the result of tragic circumstances” during an Israeli-led military operation “against factions of Palestinian Islamic Jihad … which followed a series of terrorist attacks in Israel,” Price wrote.

The findings come shortly before President Joe Biden’s trip to the Middle East, where he’ll visit Israeli officials to affirm the two countries’ “unbreakable bond” and work to “deepen Israel’s integration to the region … which is good for peace and good for Israeli security,” the president said at a news conference in Madrid on Thursday.

“The United States appreciates and continues to encourage cooperation between Israel and the [Palestinian Authority] in this important case,” Price said, pledging to remain engaged with the issue “on the next steps and urge accountability.”

In a statement posted on Twitter after the findings were made public, Abu Akleh’s family expressed its disappointment and frustration with the analysis, pointing to organizations, including the United Nations, that have found Israel responsible for the killing.

“The notion that the American investigators … believe the bullet ‘likely came from Israeli positions’ is cold comfort,” the family wrote.

Since Abu Akleh was a U.S. citizen, the family said it hoped a federal murder investigation would be undertaken. Characterizing the killing as a mistake during a counterterrorism operation, the family said, is “frankly insulting to Shireen’s memory.”