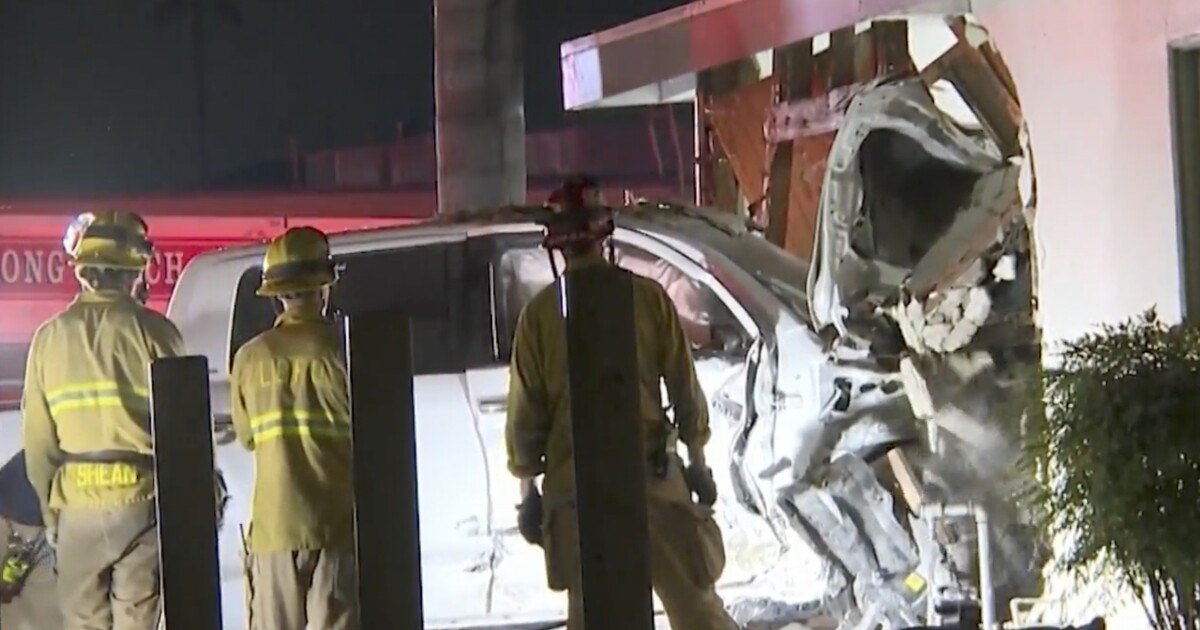 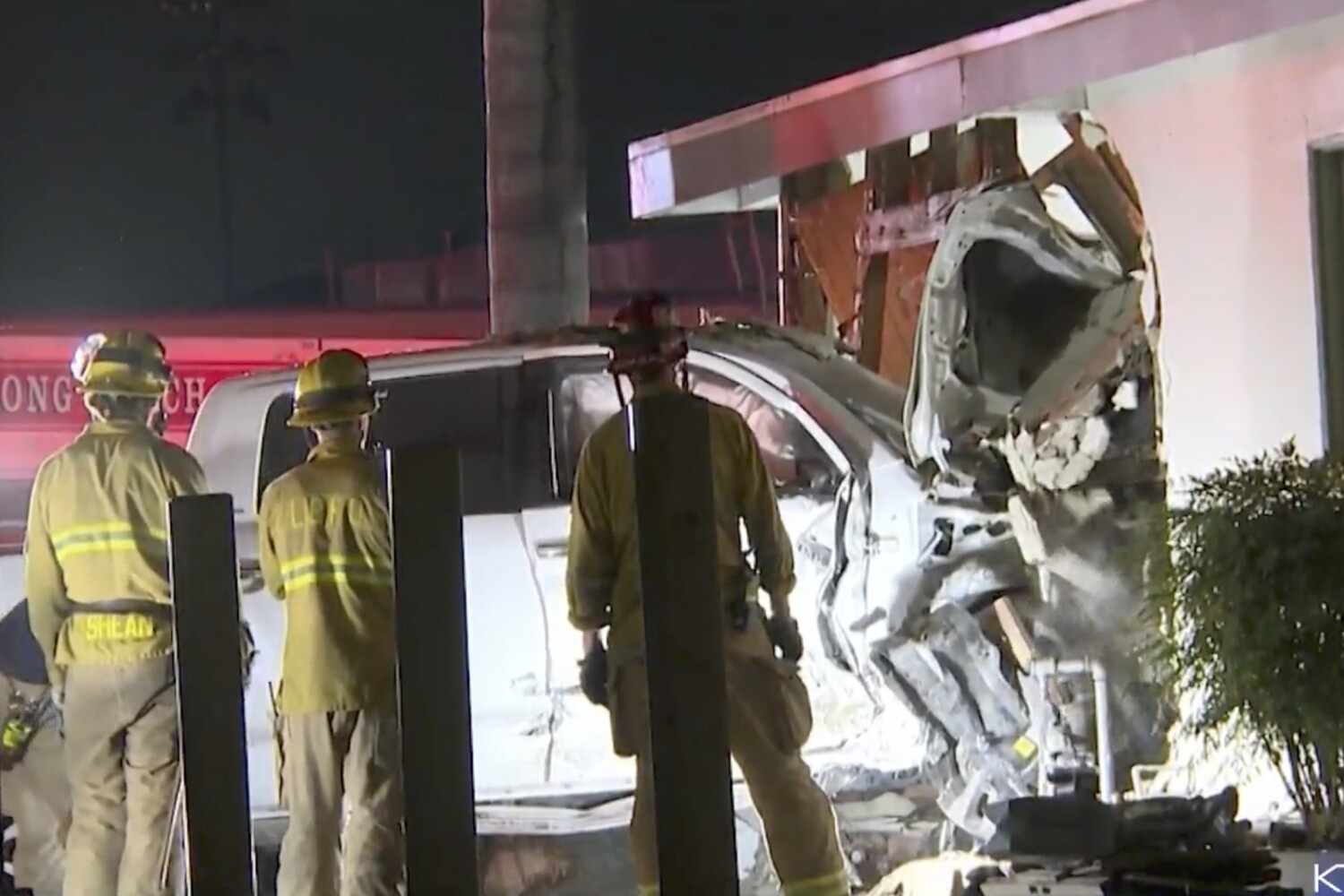 A gun battle triggered by road rage broke out in Long Beach early Sunday morning, leaving one person wounded and leading to the arrest of a man police believe was involved in the car-to-car shooting, authorities said.

At least two others were injured when one of the vehicles collided with a third vehicle, which crashed into a house, police said.

Shortly after 2:30 a.m., officers drove to the scene of what they initially thought was a traffic collision near East 7th Street and Park Avenue, where they found evidence of a shooting, including bullet casings, according to the department. The officers determined that the occupants of two vehicles had exchanged gunfire after an unspecified road rage incident.

After one of the vehicles collided with a pickup truck and sent it into a home, firefighters had to extract the pickup from the structure.

By the time the officers arrived, everyone involved in the shooting had fled, according to the police.

Other officers then received a report of a gunshot victim at a hospital, where they found a woman who had been riding in one of the vehicles and was shot in the upper and lower body, the department said. Her injuries were not life-threatening, the police said.

The driver, Jean Claude Lewis, a 48-year-old Long Beach resident, was arrested on suspicion of carrying a loaded firearm and driving with a suspended license, the department said.

Lewis and another passenger also suffered non-life-threatening injuries in the crash, the authorities added.

Fahey said investigators were “working to determine the identity” of the at-large suspect, a man who was driving the second vehicle.