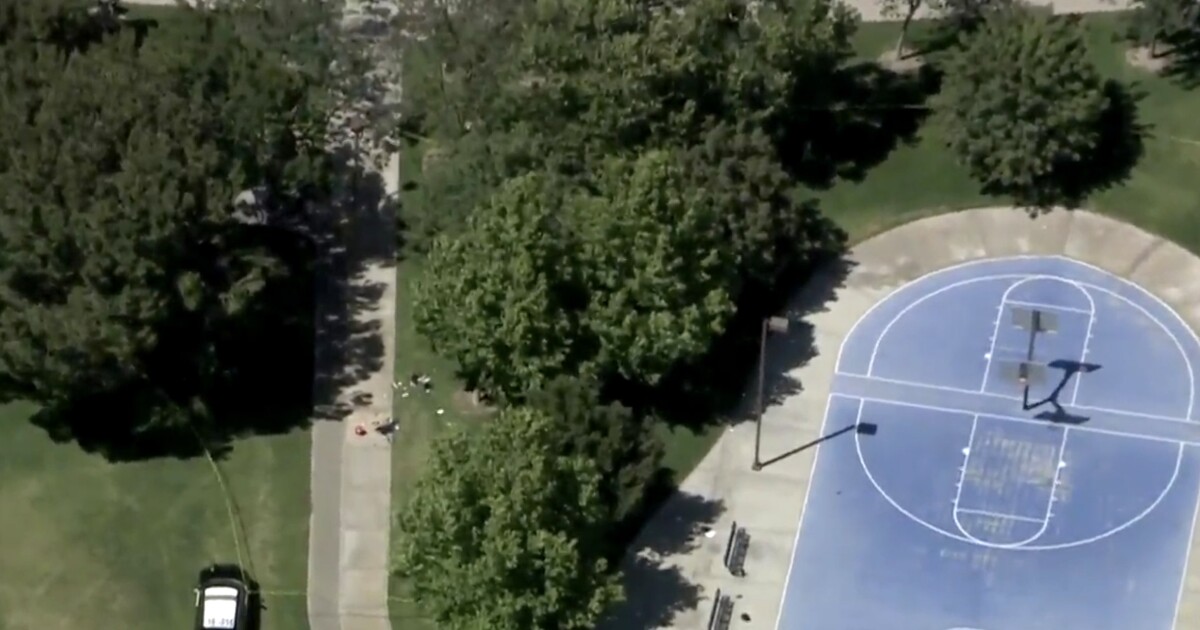 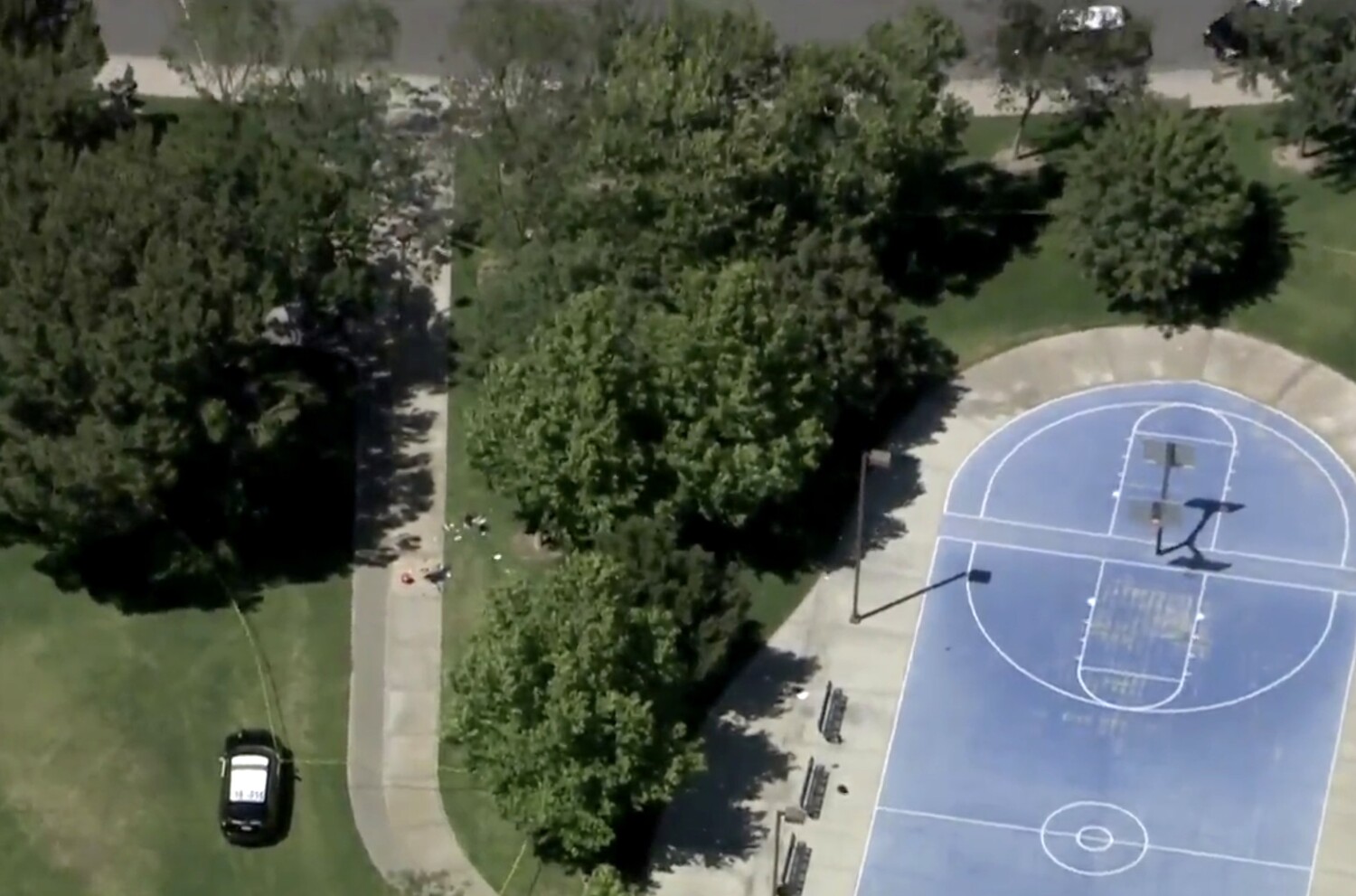 One man was killed and another injured in a shooting Wednesday at Fergusson Park in Rialto where dozens of elementary school students were on a field trip, authorities said.

Rialto police received a call shortly before 1 p.m. about a shooting in the 2300 block of west Sunrise Drive, officials said in a release.

When officers arrived, they found two men with gunshot wounds. Both were taken to local trauma centers. One of them — Daniel Dexter, 22 — was declared dead at Arrowhead Regional Medical Center, according to a spokesperson with the San Bernardino County Sheriff’s Department.

The other man, identified only as an 18-year-old, is in critical condition, Rialto police spokesperson Natalie Aguirre said Thursday.

The shooting stemmed from an argument between two groups of basketball players that escalated to an exchange of gunfire, authorities said. At the same time, a group of 79 students from Edward Fitzgerald Elementary School, also of Rialto, was on a field trip at the park.

When the shooting began, students and school staff, including two unarmed safety officers, scrambled for cover under nearby tables, according to a Rialto Unified School District post on Facebook.

No students were involved in the shooting, and none were injured, district officials said.

Police said that two sedans, one black and one white, were seen driving east from the park and may have been involved in the shooting, but no suspects have been identified.