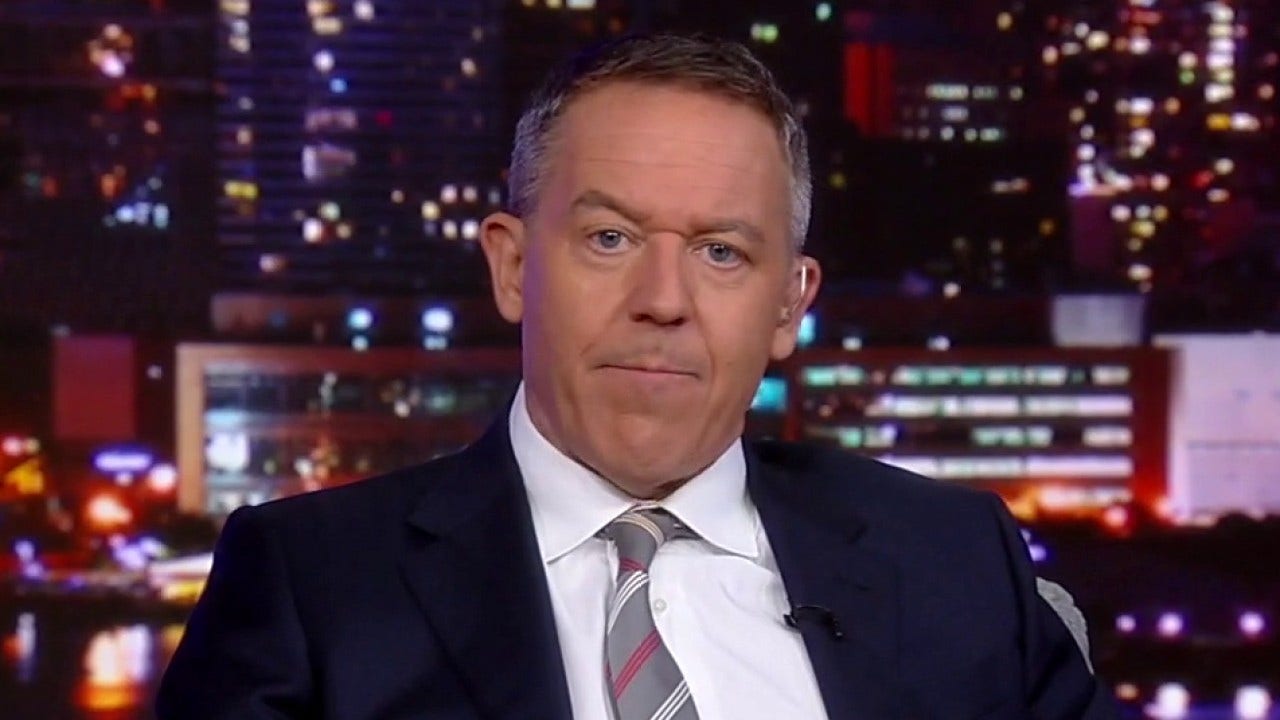 So what is up with Michael Avenatti? Don’t worry, I’m going to be fair to him.

MICHAEL AVENATTI’S BID TO BE SENTENCED REMOTELY DENIED: STORMY DANIELS QUIPS, ‘SEE YA THERE, B—-!’

But yeah, Avenatti stole $300 grand from Stormy — wonder if it was all in ones. Too easy. We went to some lawyers for comment.

KENNEDY: They call that “airtight.”

But that’s how you know you’re a sleaze when you have to serve a sentence while you’re already serving a sentence.

If you remember, and I don’t because I snorted too much Relief Factor, Avenatti is currently serving two-and-a-half years for trying to extort millions of dollars from sportswear giant Nike.

When Avenatti was heard complaining about the sentence, the judge told him, “Just do it.”

I feel really dirty, but it seems heartless stealing money from a company like that. It’s just not fair to the kids who work 16-hour days in a window-less building in China without a pee break so they could charge hundreds of bucks for LeBron’s latest shoe.

But Avenatti still has to serve 30 months of a new sentence after that. We went to Stormy for her reaction.

It’s funny because it’s a bird.

According to the New York Post, assistant U.S. Attorney Matthew Podolsky told the judge about how Daniels felt about Avenatti’s betrayal: “You can imagine the incredible personal betrayal that happened when she found out her lawyer, Avenatti, not only stole her money but lied to her over and over again.”

Yeah, imagine being lied to over and over again. But if lying’s a crime, expect a class action from every dude who thought the stripper really liked him.

Stormy Daniels isn’t even her real name. She stole it from a local TV weatherman in Dallas. Her real name is Monsoon McGillicuddy — terrible.

During the sentencing, Avenatti told the judge, “I brought embarrassment and ridicule upon myself and innocent third parties, including my family, my children, my friends and the legal profession.”

Well, that quote is proof that he’s still a liar, he doesn’t have friends and it’s impossible to embarrass anybody in the legal profession.

I’m beginning to think posing nude doesn’t help your career unless it’s to pose nude in the future or to be a host on “Fox & Friends.” You know what I’m talking about, Doocy.

It’s why I kept my clothes on most of my career, except during that time in the mid-’90s when I did those art films. I call them art films because Art was the only person who watched them.

Avenatti also said this to the judge, “I’ve destroyed my career, my relationships and my reputation. There is serious doubt as to how or if I will recover any semblance of a normal life or peace.”

Come on, Mikey, you’re selling yourself short. You’ll be back like a raging case of spring break cold sores. After all, CNN rehired Jeffrey Toobin. They should give you a legal show with him — they could call it “The Rip-Off and the J— —.”

And remember all the fans you made in media? I’m sure they’ll be there too to help you out. I bet one of then will pick you up on your release day, I’m guessing Ana Navarro on a bicycle built for two.

Maybe Stelter will bring you a cake with a file in it, minus the cake, because he probably ate it on the way over in the car, alone. You know, just in his front seat — cake spilling all over the steering wheel, just chomping at it, then licking the file. Looking at all the nooks and crannies.

Where am I? The fleeting nature of love.

CHRIS CUOMO: You got lucky tonight. We’re back with attorney Michael Avenatti. He is a main player.

ANA NAVARRO: To me, you’re like the Holy Spirit. You are all places at all times.

JOY BEHAR: He’s out there saving the country.

BRIAN STELTER: Looking after 2020, one reason why I’m taking you seriously as a contender is because of your presence on cable news.

Yes, man, if I had a dollar for every time Stelter’s been wrong, I could buy him a gym pass or a bypass.

But the point here is not to dance on Avenatti’s misfortunes, although it’s pretty fun, and he’d likely do it to us given the chance.

Former attorney Michael Avenatti walks out of a New York court house after a hearing in a case where he is accused of stealing $300,000 from a former client, adult-film actress Stormy Daniels on July 23, 2019 in New York City. (Photo by Spencer Platt/Getty Images)
(Getty Images)

I’m just reminding everyone how the media operates. They’ll accept any vile creature into their midst if the creature simply matches their assumptions.

That’s why Harvey Weinstein was a predator for so long. He supported the right politics. The media embraced Avenatti because he danced to the tune they wanted to play. It was all b——-, but they dove headfirst into it with bells on.

But it’s also hard to be sympathetic to Stormy Daniels. I mean, if she was paid $130 grand in hush money to keep quiet about an alleged affair she had with Trump, why didn’t she hush?

That’s the golden rule of sex work. It’s not just for the sex, but to shut up when you’re done, unless you talk dirty afterwards. But that really seems backward.

TYRUS: Why did I nod? I just nodded.

They knew. The audience knew better than to laugh at that one. I don’t understand what he means. What’s the point of talking?

Personally, I don’t care if Trump slept with Stormy. In fact, as a billionaire from Queens, you’re required to sleep with strippers — it says so on the Statue of Liberty.

So as the judge imposes the sentence on Avenatti, remember that every day the media imposes a sentence on you.

FLASHBACK: TRUMP SAYS HE DID NOT KNOW ABOUT $130K PAYMENT TO STORMY DANIELS BY MICHAEL COHEN

Thanks to places like ABC, CBS, CNN, MSNBC, you’re doing hard time enduring their phony narratives shaped by miscreants, starving miscreants, until finally it blows up in their overly made-up, lying faces.

Avenatti’s in jail, but the media rocks on, when the only TV screens they should be on are the ones that monitor their cells.