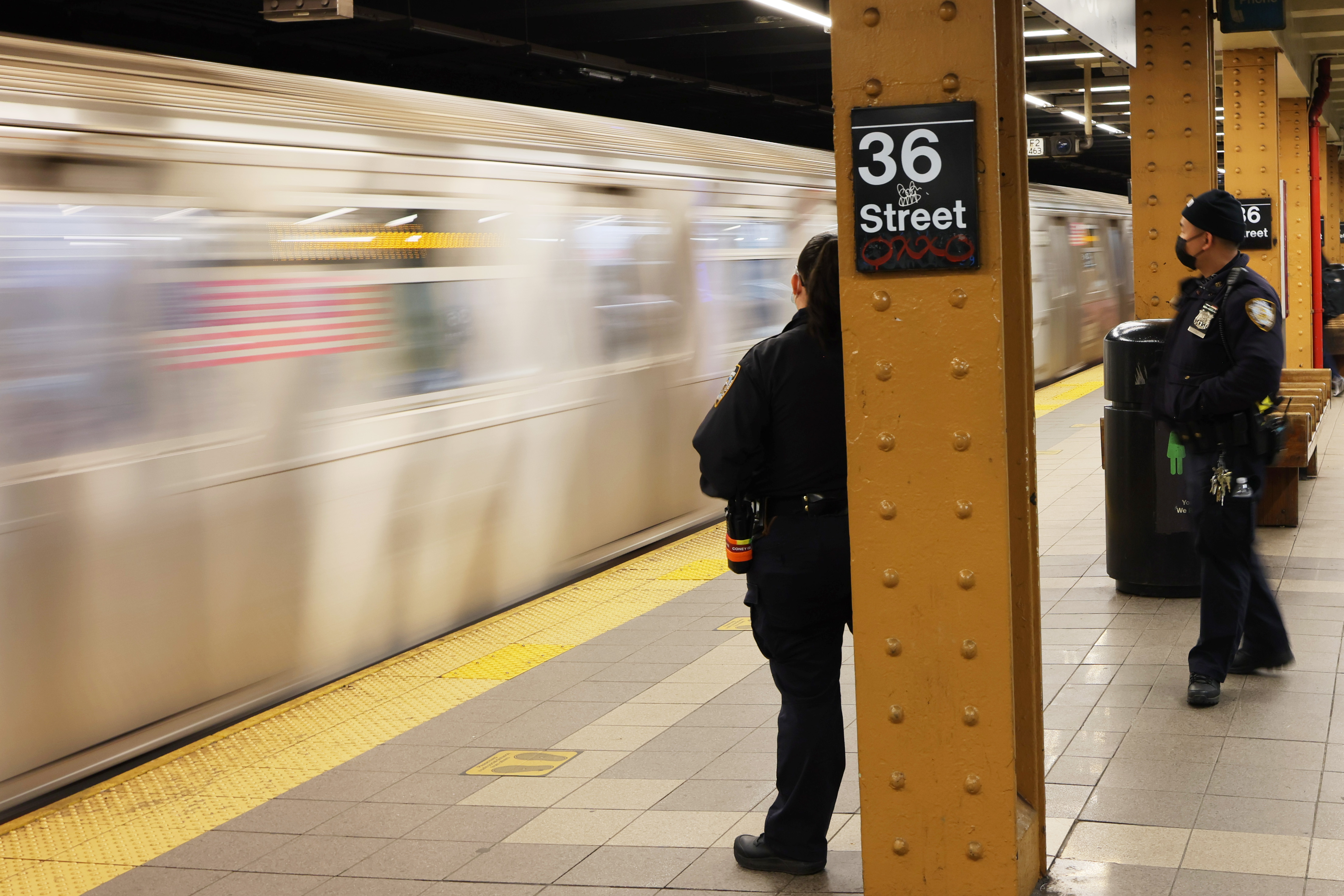 Authorities said James’s bank card, cellphone and a key to a van he had rented were found at the shooting scene. Police also said they found the handgun used in the shooting and traced it to James.

James is jailed without bail. An arraignment hasn’t yet been scheduled, according to the U.S. attorney’s office for New York’s Eastern District.

A lawyer representing James at the time of his arrest cautioned not to rush to judgment and noted that James alerted police to his whereabouts. James was arrested in Manhattan’s East Village after he called a tip line saying he was at a fast-food restaurant in that section of the city.

A motive for the attack is unclear. In numerous rants he posted on YouTube, James, who is Black, made bigoted remarks about people of various backgrounds and railed against New York Mayor Eric Adams and complained about mental health care he received in the city years ago.