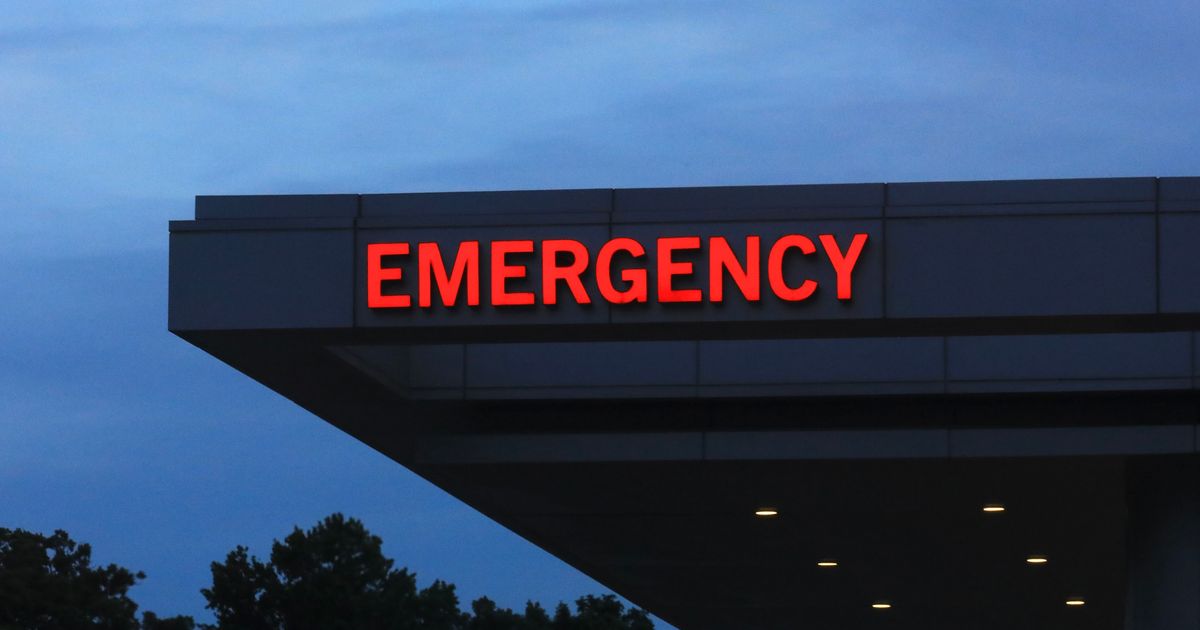 South Carolina state Rep. Neal Collins earned viral attention this week for second-guessing the severe abortion bans he voted for alongside his Republican colleagues after hearing it could have traumatized or even killed a teenager suffering a miscarriage.

“That weighs on me. I voted for that bill. These are affecting people,” he said.

Speaking at a meeting of the state House judiciary committee last Tuesday, where members were considering an even more restrictive law, Collins recounted a phone call he received when South Carolina began prohibiting abortion after around six weeks. The ban had been signed into law in February 2021 but only went into effect after the Supreme Court overturned Roe v. Wade this summer.

“The second week that the fetal heartbeat bill became law, a doctor called me,” he said. Six weeks is about the time at which electrical activity can be detected in the fetus, which some call a heartbeat, although doctors say the term is misleading.

“The standard of care was to advise her that they could extract or she could go home,” Collins said the doctor told him. Clips of his comments were shared on social media.

But attorneys for the health care facility told doctors that since the fetus still had a heartbeat, they could not remove it, Collins said. Doctors could either admit the patient and wait until the electrical activity ceased ― a costly process that could take hours or weeks ― or let her go home.

“They discharged that 19-year-old,” Collins said. The reality of the situation, he explained, was that the teen would have to expel the fetus “in the toilet.”

“She’s going to have to deal with that on her own,” he said.

But there were also more dire potential consequences.

“There’s a 50% chance — greater than 50% chance — that she’s going to lose her uterus. There’s a 10% chance that she will develop sepsis and herself die,” Collins said.

“That whole week I did not sleep,” Collins said, adding with emotion, “What we do matters.”

The lawmaker later followed up with the doctor and found that the teen was able to return to have the fetus safely extracted between the point where the electrical activity stopped and the point where her body would expel it.

South Carolina Republicans are currently trying to push a total abortion ban through the state legislature with a bill that states “it is undisputed that the life of every human being begins at conception.” It would have very limited exceptions for the mother’s health.

The measure passed the committee along party lines, although Collins was one of three Republicans who abstained from voting. He argued that the bill was in need of “significant changes.”

A floor debate is currently scheduled to begin Wednesday, Aug. 31, after which point the state House will take a vote.

Medical professionals have been warning lawmakers and the public about the dangerous legal and medical consequences of strict anti-abortion laws for some time. With the threat of professional discipline, a revoked medical license or even criminal penalties hanging over their heads, doctors in states with the most restrictive laws are now conceding some medical decisions to lawyers.

While Collins’ admission prompted some in favor of abortion access to pounce, mocking him on social media for only recently realizing the potential impact of his votes, several South Carolina Democrats came to his defense.

To those jumping on @collins_neal please get some perspective. Yes, he is a GOP legislator. If we want to protect abortion rights, we need GOP legislators who may have voted a certain way in the past to grow & evolve. For heaven’s sake, he’s open to change–don’t denigrate him.

State Rep. Seth Rose (D) vouched for Collins’ character, writing in a tweet: “There’s a lot of politicians that use the slogan ‘people over politics,’ but @collins_neal actually does it ― he puts people first.”

“My hat goes off to him … for being willing to speak out,” State Rep. Spencer Wetmore said Saturday on MSNBC.