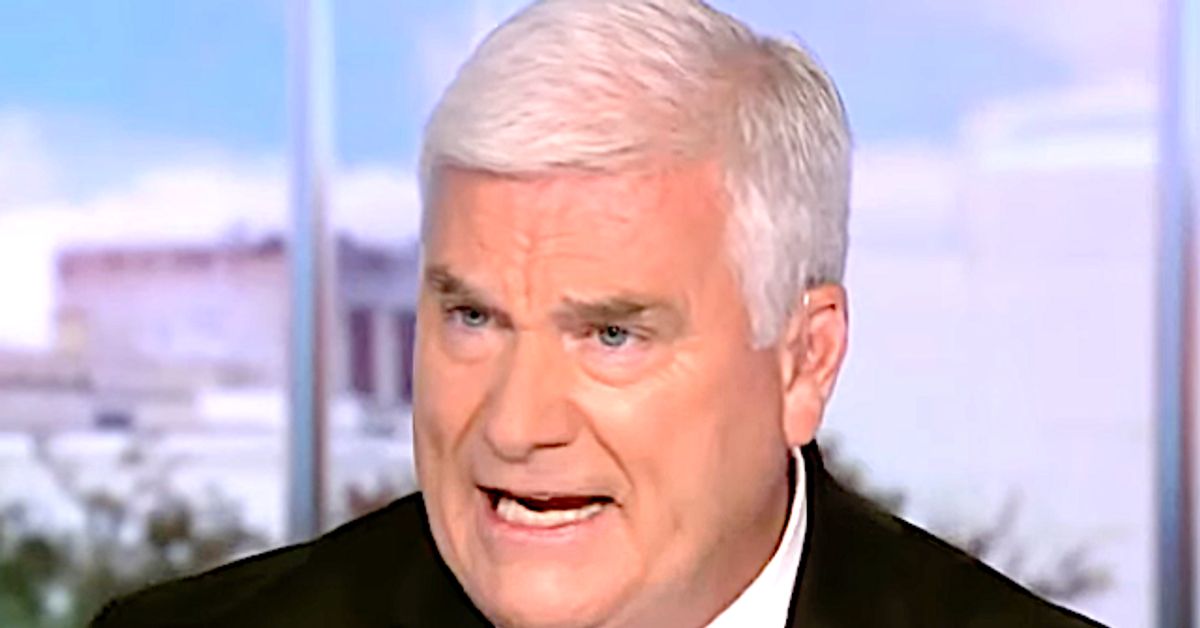 He blasted Democrats on Fox News for voting to protect reproductive rights, which he referred to as the “Chinese genocide bill.”

Emmer falsely claimed the bill would have “allowed abortion up to moments before a child takes its first breath.”

In a 219-210 vote, the House voted in July to restore abortion rights nationwide after the Supreme Court threw out Roe v. Wade protections that had been in place for half a century. There was nothing in the bill about allowing abortions “up to moments” before a child’s first breath.

The bill did not have the votes to advance in the Senate.

It’s unclear what Emmer meant by “Chinese genocide” — apparently China’s long-time requirement that couples only have one child because of limited resources. That policy is no longer in effect.

Emmer pulled out his racist and sexist card when he was asked by Fox News host Mike Emmanuel why so many Republicans campaigning for office seemed to be trying to scrub their history of attacks on abortion rights, fearing voter backlash.

“I trust our candidates to know their districts and know how they’re going to appeal to their voters, to the voters that are going to turn out in November and elect them to the next Congress,” Emmer responded.

He added: “If Democrats want to make abortion the main issue when every poll we have seen says that the economy and the cost of living is the number one issue, good luck to them trying to defend their extreme position.”

In fact, abortion rights have become an impressively powerful issue.

Some are now predicting a “Roe wave” in the midterms as opposed to a previously touted “red wave.”