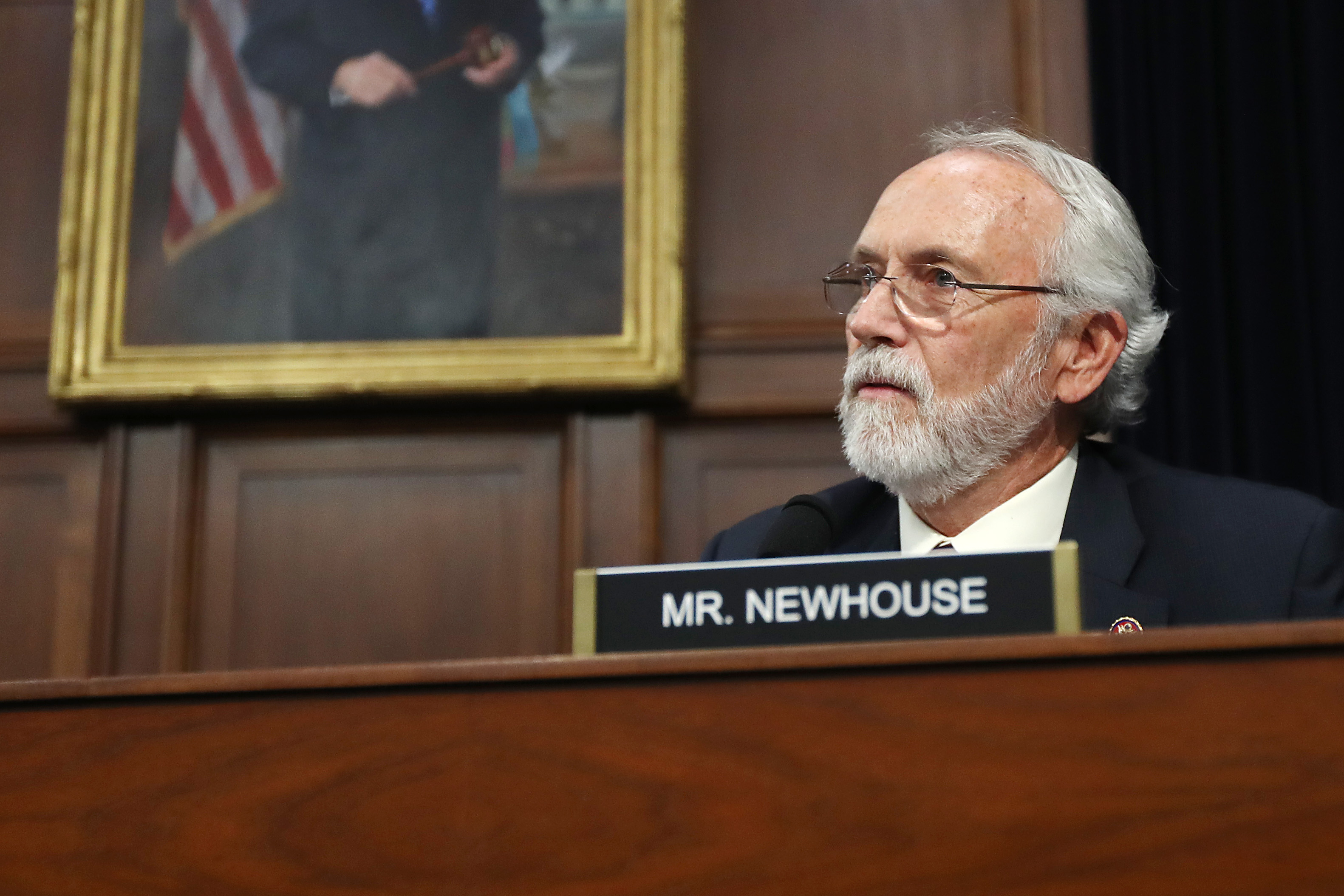 The eight-person race for what is considered a safe Republican seat included seven Republicans and one Democrat. In the final leg of the race, Newhouse funneled resources toward attacking Culp, the 2020 GOP nominee for governor.

In the run-up to Tuesday, GOP operatives were feeling more confident about Newhouse’s chances after Republican Main Street Partnership’s super PAC put $1.2 million toward an ad blitz, airing three spots a week. Polling commissioned by the group showed the ads were working, and that Culp’s standing had dropped from a previous survey.

The incumbent has also aired almost $500,000 in ads, using recent spots to go after Culp.

In the neighboring 3rd District, the fate of another Republican supporter of Trump’s impeachment is still uncertain. Rep. Jaime Herrera Beutler is locked in a close race with another Trump-endorsed challenger for the second general election slot in that district.