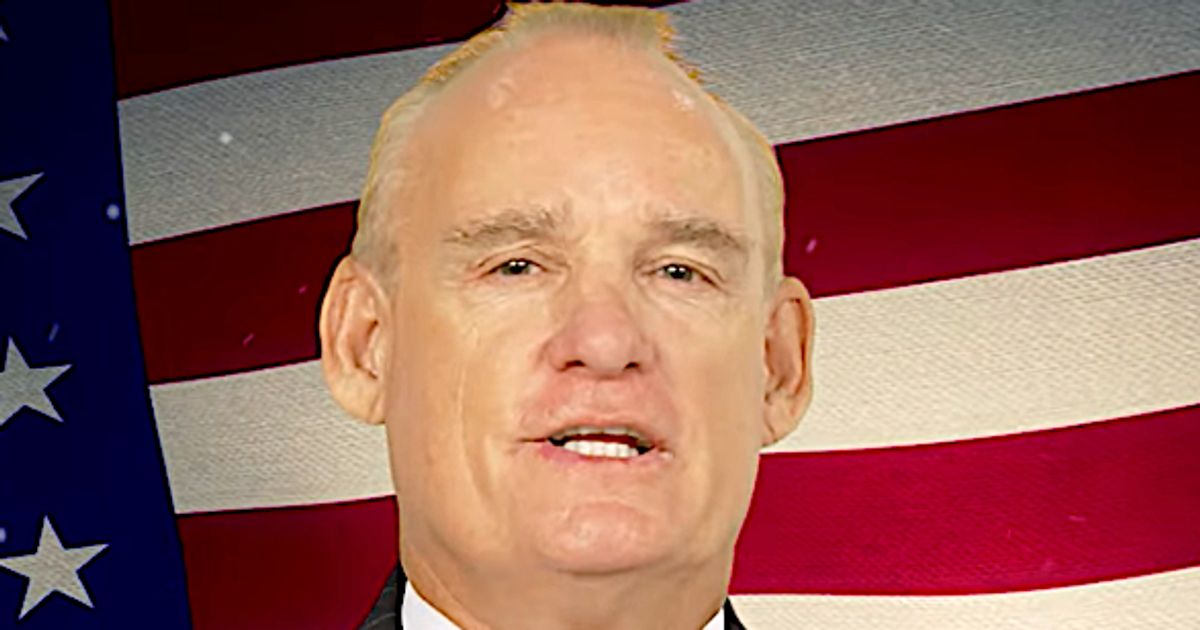 A Florida Republican candidate for Congress threatened that FBI agents would go “home in a body bag” if they ever try to search his house the way they did Donald Trump’s Mar-a-Lago home.

In a shocking video he posted to YouTube on Saturday, Sarasota businessman Martin Hyde said, “I wish they’d turn up at my home ’cause they’d have gone home in a body bag.”

“When they turned up at Mar-a-Lago and raided the home of President Trump, that was an assault on every one of the 75 million people who voted for Donald Trump. It was an assault on democracy,” Hyde baselessly claimed in the video. “These people would stop at nothing.”

Earlier this month FBI agents seized some 20 boxes of White House material from Mar-a-Lago, including 11 sets of classified documents, some of it top secret. The documents were supposed to be turned over to the National Archives at the end of Trump’s presidency.

Hyde has been endorsed by former Trump national security adviser Michael Flynn and Trump’s long-time confidante and adviser Roger Stone. Both men, convicted of felonies, were pardoned by Trump.

Hyde is running against eight-term GOP Rep. Vern Buchanan in a primary Tuesday to represent Sarasota in Congress.

The video is deliberately provocative and appears to be a “long-shot effort” to revive Hyde’s campaign, according to the Sarasota Herald-Tribune.

Despite the controversy blowing up over the video Saturday, Hyde defended it.

“The FBI starts acting for a politically motivated (Department of Justice); they are more acting like tyrants and that’s why we have the Second Amendment,” Hyde messaged the Herald-Tribune, referring to the Constitution’s right to own firearms.

But he also indicated that the video was a last-ditch campaign bid for media attention.

“Did you even consider I might be using hyperbole and rhetoric because I know how susceptible you are to it?” Hyde asked the newspaper. “No point in spending money on mailers when you’ll print my name for free.”

Such comments, even if deliberately exaggerated, however, can result in serious violence.

Federal authorities warned earlier this month of a spike in threats to law enforcement in the wake of vicious attacks on the FBI by Trump and his supporters. A joint intelligence bulletin released by the FBI and the Department of Homeland Security advises federal officials to remain vigilant about domestic violent extremists.

Gunman Ricky Shiffer, armed with an AR-15 assault rifle, was killed by police this month when he attempted to breach a Cincinnati FBI office. Shiffer frequently posted violent messages on Trump’s Truth Social platform and appeared to be particularly triggered by complaints about the Mar-a-Lago search.

Hyde was previously captured on video in February berating a Sarasota police officer and threatening her job during a traffic stop for suspected speeding.