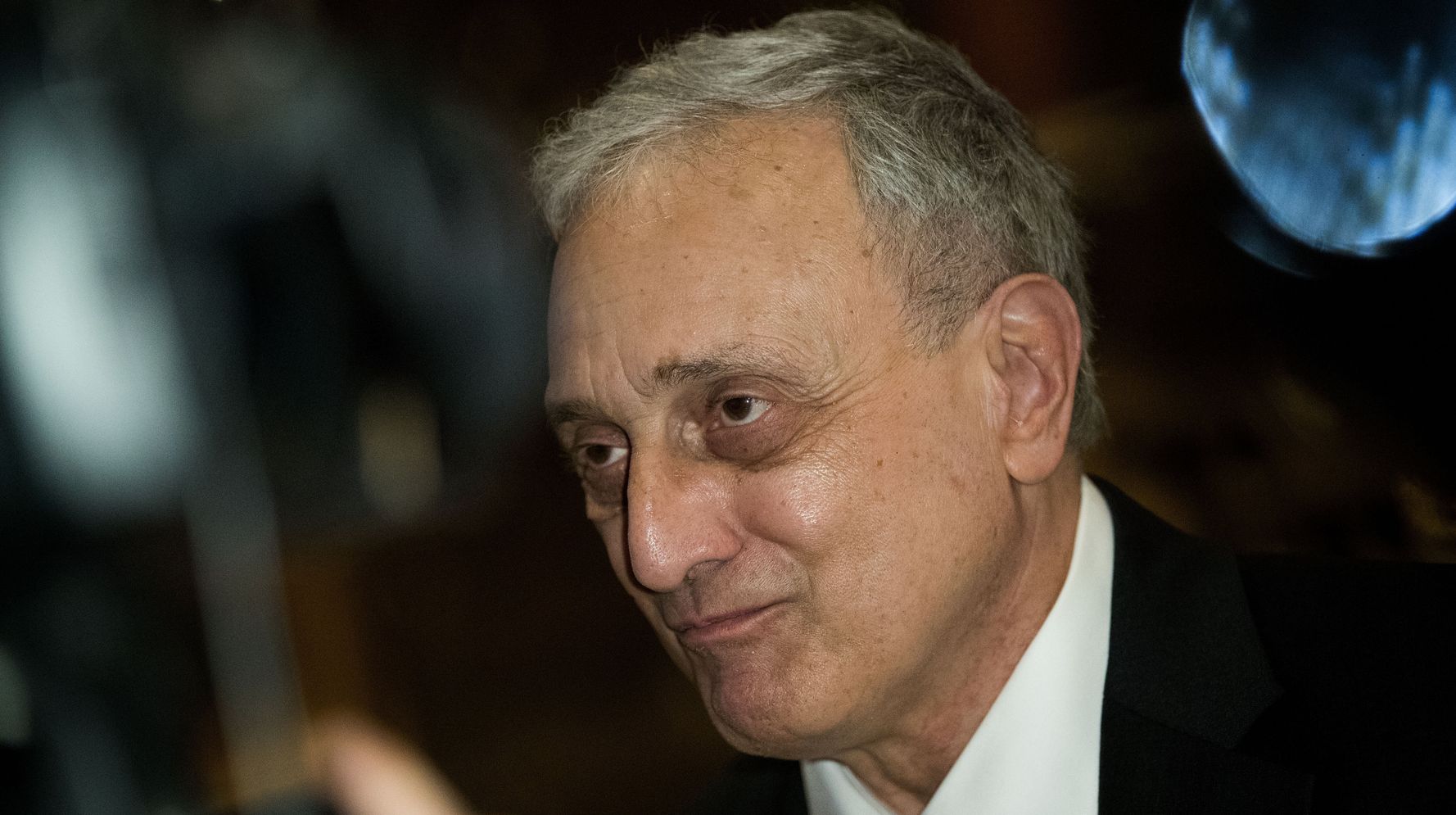 Carl Paladino, a Republican congressional candidate in Buffalo, New York, backtracked on his claim that he didn’t post a conspiracy theory related to the mass shooting in Buffalo to his Facebook page on Wednesday.

He did, the candidate said, he “just didn’t remember” doing it.

The seat will become vacant after GOP Rep. Chris Jacobs, who said he would back an assault rifle ban following the mass shootings last month, backed out of a reelection campaign due to backlash over his gun control stance.

Earlier this week, Media Matters reported that Paladino, a Buffalo native, shared a “false flag” conspiracy theory to his Facebook.

The conspiracy theory, the website shared, claimed the May 24 mass shooting in Uvalde, Texas, which killed 19 students and two teachers, and one on May 14 at a market in Buffalo, which killed 10 people, were a way for Democrats to “revoke the 2nd amendment and take away guns,” and claimed the 18-year-old accused in the Uvalde massacre had been receiving “hypnosis training” through the federal government.

“I just didn’t remember the fact that I published it; I couldn’t remember,” Paladino said.

The candidate also said he “scanned” the article he posted, which he claimed he received from his friend, and said material he receives online is “sometimes… contrary” to the way he thinks, according to The Buffalo News.