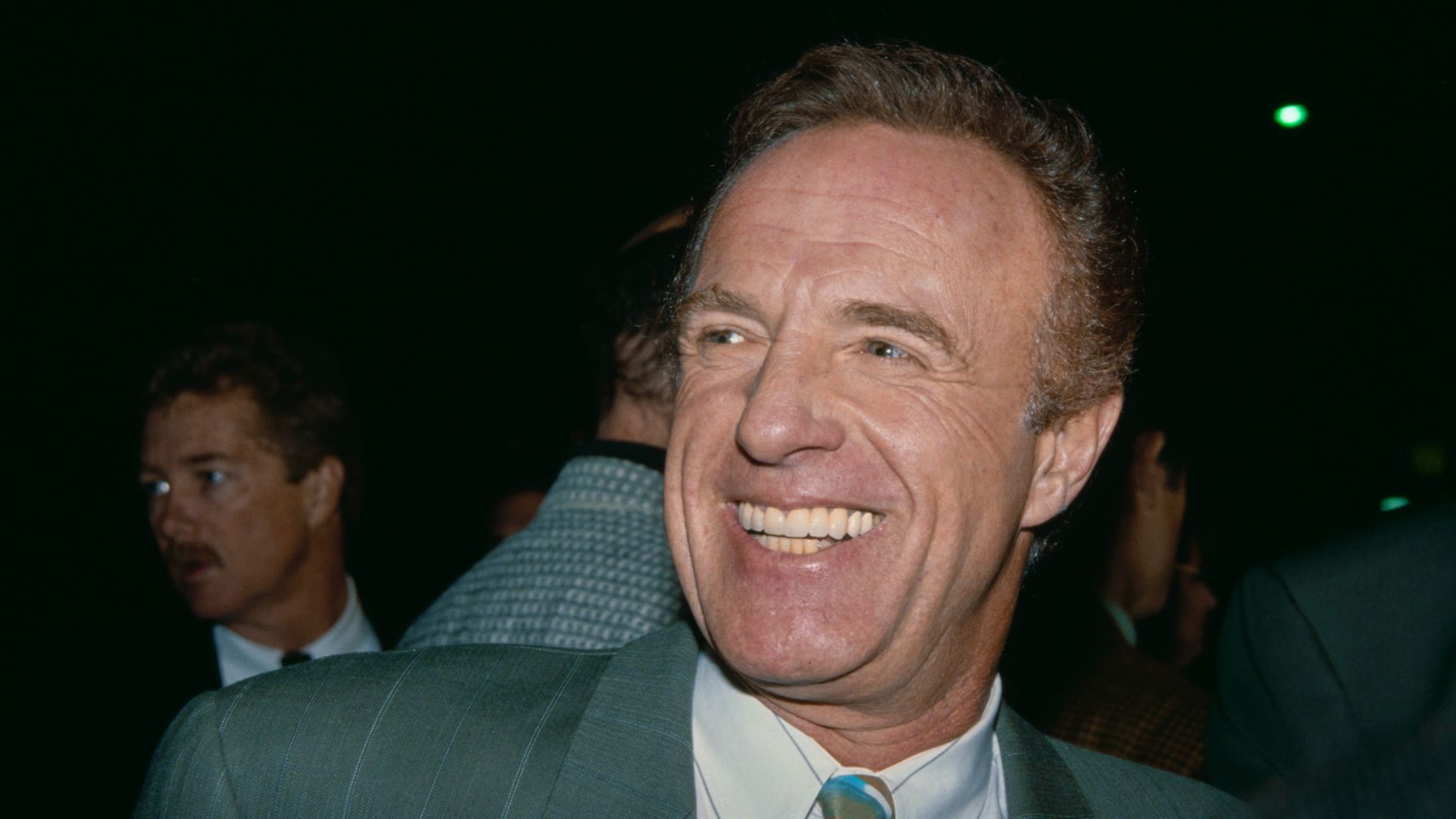 “Godfather” star James Caan died early this month at the age of 82 of a heart attack and arterial disease, the Los Angeles County coroner has revealed.

The actor’s cause of death was detailed by the coroner on Caan’s death certificate, which was first obtained by TMZ.

The immediate cause of death was listed as myocardial infarction, and the condition leading up to it was coronary artery disease. Chronic obstructive pulmonary disease and congestive heart failure contributing factors, according to the certificate.

Caan, who most famously played Sonny Corleone in Francis Ford Coppola’s “The Godfather,” died on the night of July 6 at UCLA Medical Center in Los Angeles.

Caan, who was born in the Bronx and raised in Sunnyside, Queens, was also known for his performances in films including “Brian’s Song,” “Misery” and “Elf.” He was nominated for an Academy Award for his role in “The Godfather.”

His big breakthrough occurred in 1971 when he played terminally ill football player Brian Piccolo in the made-for-television film “Brian’s Song.” Both the movie and Caan’s performance won critical acclaim. He starred in “The Godfather” the following year.

Before his death, the actor had been slated to star in Coppola’s next film, “Megalopolis.”