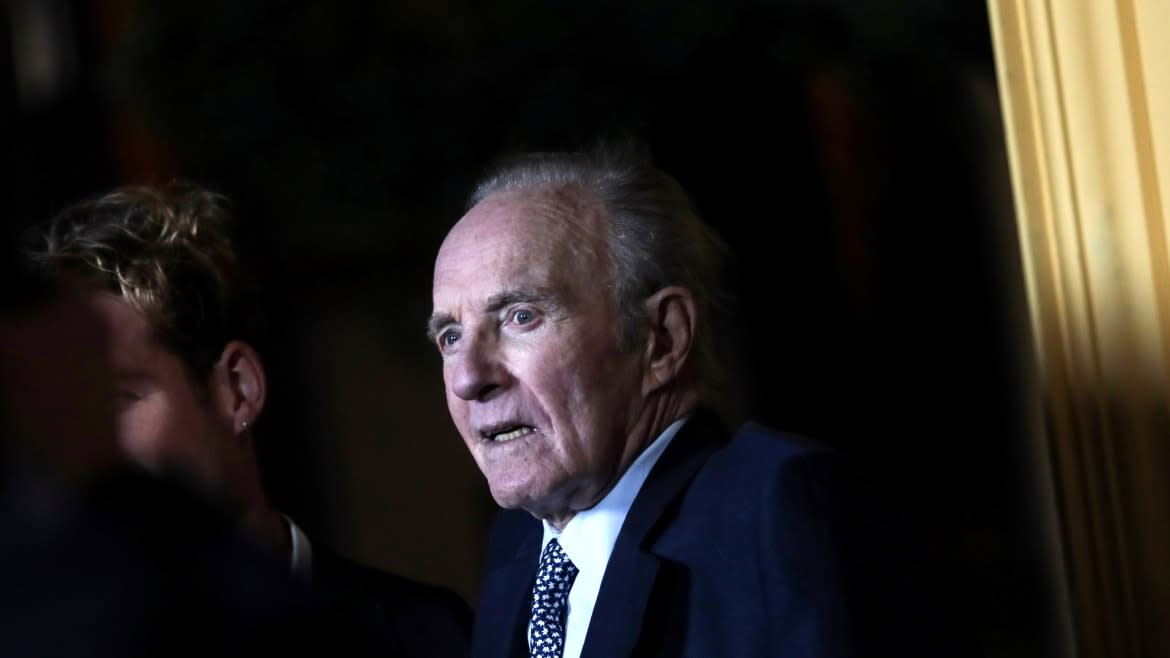 A cause of death was not immediately released.

“It is with great sadness that we inform you of the passing of Jimmy on the evening of July 6,” the tweet said. “The family appreciates the outpouring of love and heartfelt condolences and asks that you continue to respect their privacy during this difficult time.”

The Bronx native, who played Sonny Corleone in The Godfather and featured in a slew of other beloved films like Brian’s Song, Elf and Misery, told ABC just last year he was still excited to be working at 81.

“I can’t take it easy,” he said last July. “I enjoy working. I love to work with good people. I have more fun when I’m working, because I get to know new people, and mostly good people, you know?”

The son of a kosher butcher, Caan ditched the meat trade for Hollywood in the early 70s. After his breakout role in The Godfather, he became a star that defined a generation into the early 80s before he abruptly dropped acting for what he described as a “pretty scary period.”

Caan told The New York Times in 1991 that the period included two bitter divorces, “poor” career moves, depression, cocaine abuse, financial issues and the loss of his much-loved sister, which took him out of the limelight for almost a decade.

He rebounded in the 90s, however, despite never ascending to the perch of Hollywood he once occupied.

In his later years, Caan was a vocal supporter of former President Donald Trump—reversing his personal policy of staying out of politics.

“I was never politically oriented—in fact I called myself a radical middle-of-the-roader,” he told the Jerusalem Post in 2016.

But, as the actor grew in age, he became more critical of “liberal Hollywood” and Democrats running for office, namely Hillary Clinton.

“That pisses me off when they talk about all these Hollywood liberals,” Caan told the Post. “There’s a whole bunch of us who are conservative. I find it offensive when actors go on news shows and spout their political views. They don’t exactly have political science degrees, who cares what they think?”