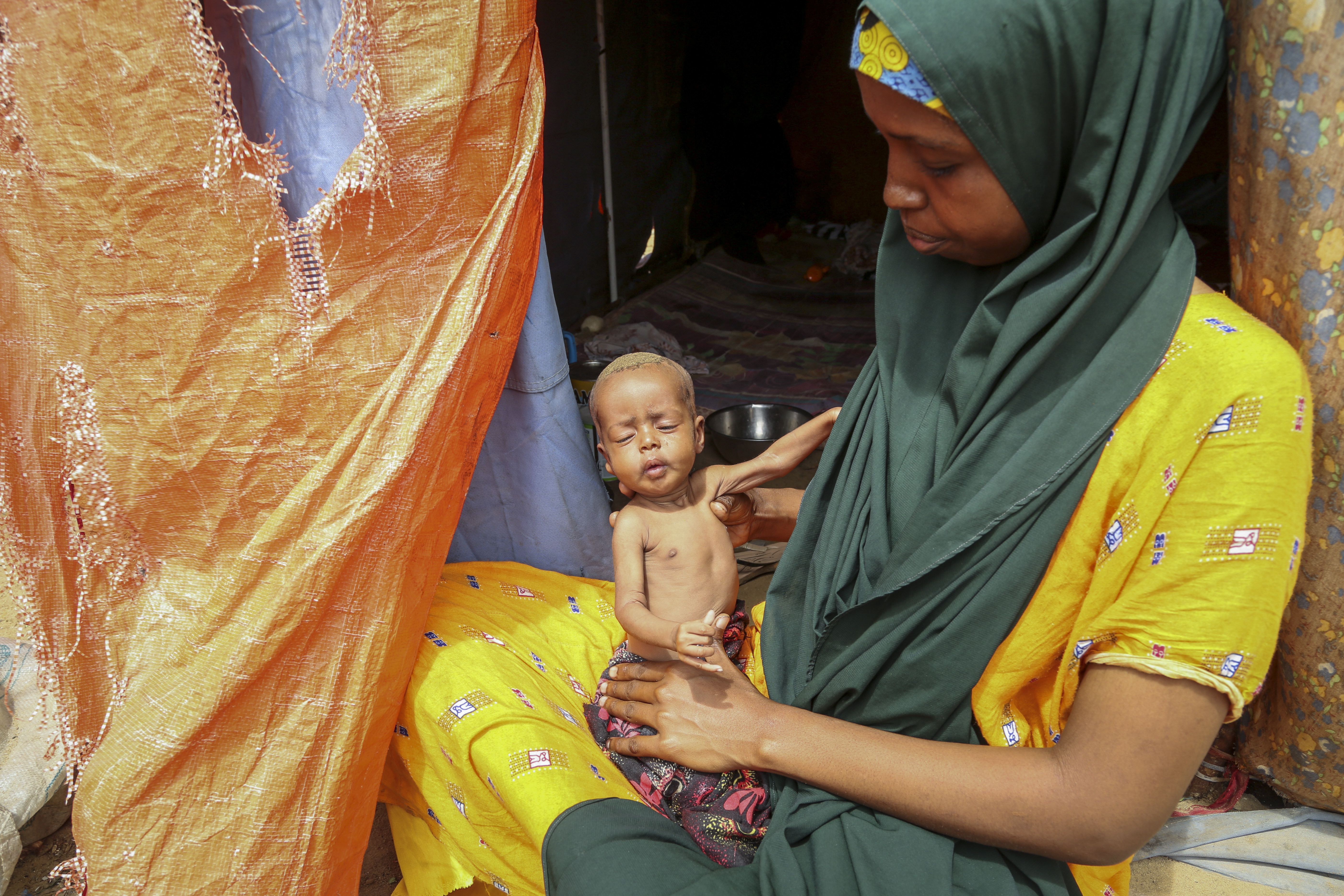 One in 10 people around the world faced hunger in 2021, according to a U.N. report released on Wednesday.

The report, produced jointly by the Food and Agriculture Organization, the World Food Programme, UNICEF, the International Fund for Agricultural Development and the World Health Organization, found that between 702 million and 828 million people suffered from hunger last year. That’s at least 50 million more than the year before it, indicating that efforts to eliminate hunger and malnutrition are sliding.

The number of people who were food insecure, meaning they lacked regular access to nutritious food needed to live a healthy life, rose to around 2.3 billion in 2021 — 350 million more than before the outbreak of the COVID-19 pandemic. Of these, nearly 924 million people faced severe food insecurity, meaning they have run out of food at some point in the year or have gone without food for a day or more — an increase of 207 million in two years.

The gender gap between men and women affected by hunger has also risen, the report found, with hunger more prevalent among women than men.

World Food Programme chief David Beasley warned the number of people going hungry could rise even more in 2022, partly due to the impact of the war in Ukraine on international supply chains and food prices. “There is a real danger these numbers will climb even higher in the months ahead,” he said in a statement. “The global price spikes in food, fuel and fertilizers that we are seeing as a result of the crisis in Ukraine threaten to push countries around the world into famine.”

The report listed conflict, climate extremes and economic shocks as the major drivers behind the latest rise in food insecurity and malnutrition. Looking forward, the authors said the world “must take bolder action to build resilience against future shocks” but warned that most of the food and agricultural support currently in place is “not aligned with the objective of promoting healthy diets and in many cases is actually inadvertently undermining food security and nutrition outcomes.”

Without serious action, the report said, the number of people still facing hunger in 2030 — the date by which the U.N. aims to achieve zero hunger as part of the 2030 Agenda for Sustainable Development — will be 670 million, or 8 percent of the world population, which is the same as in 2015 when the 2030 agenda was launched.