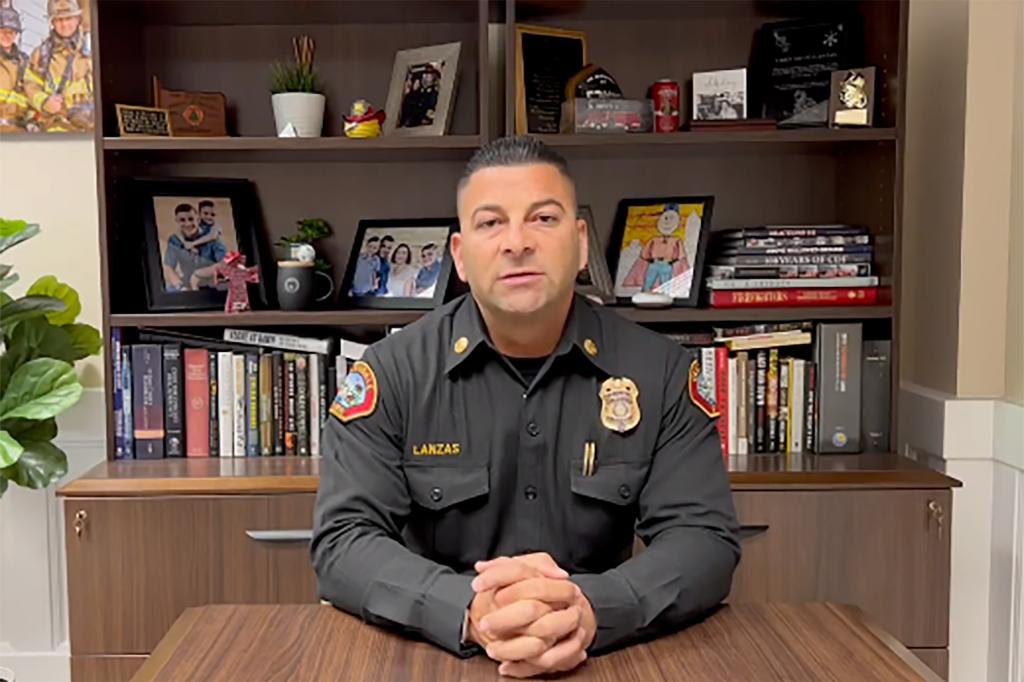 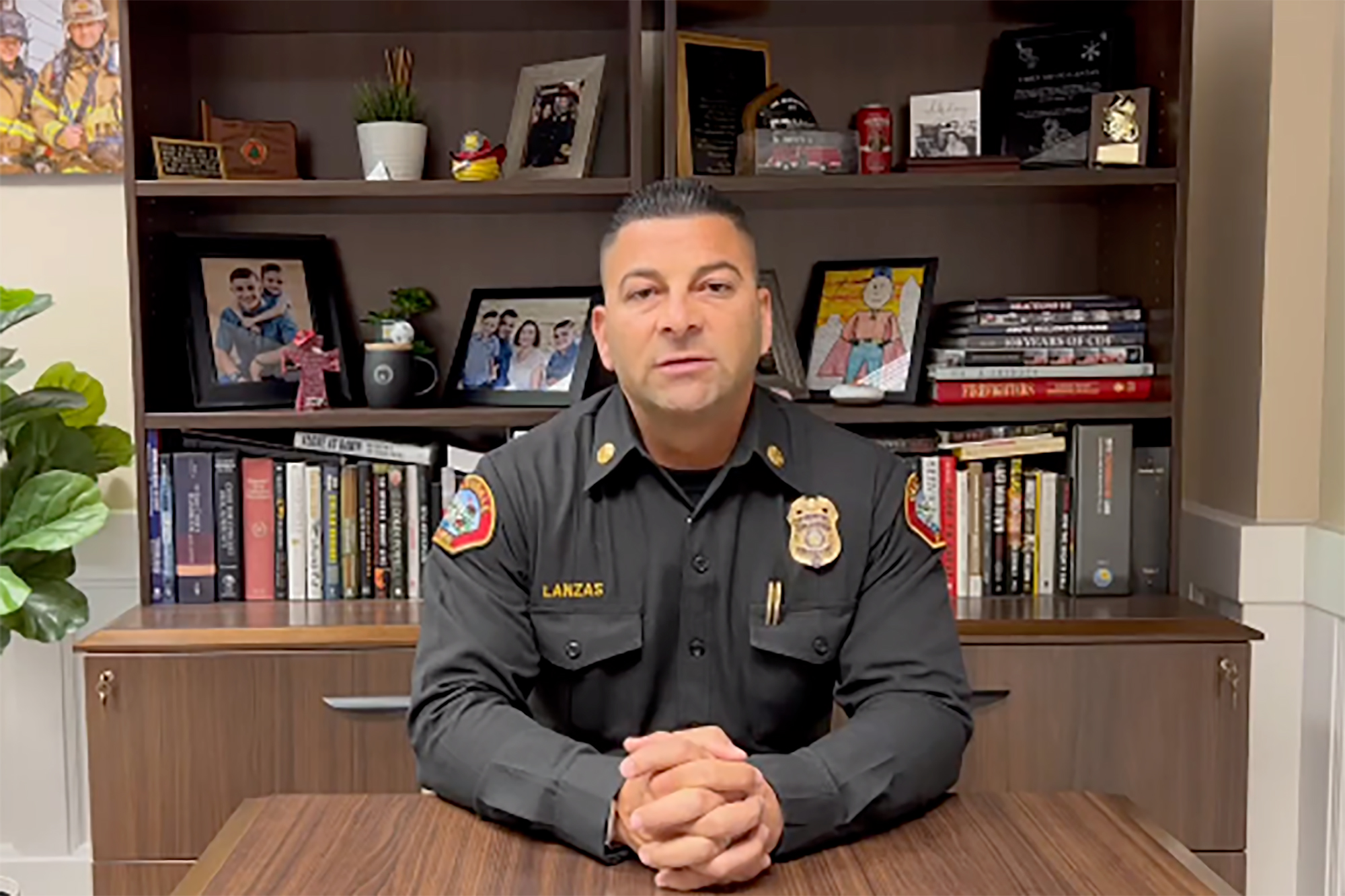 Los Angeles County residents had a rude awakening Saturday when a bogus emergency evacuation alert rattled thousands of locals from their beds, according to reports.

The notification, sent out around 9 a.m., warned residents to scramble from their homes and report and to an area evacuation center.

According to the faulty message, all Chevy Chase Canyon residents were to report to an evacuation site at Glendale Community College.

The alarming alert was followed by another that said it was just a drill — leaving many residents annoyed, according to the Los Angeles Times.

Red-faced Glendale city officials issued an apology Monday, saying in a statement that the alert was a result of a computer glitch — and they would make sure it didn’t happen again.

“Although the messaging error on Saturday has largely overshadowed the intent of the exercise, we cannot allow this error to take away from the importance and need for these types of drills,” Glendale Fire Chief and Deputy City Manager Silvio Lanzas said in the statement.

“On behalf of the City of Glendale, I offer my sincerest apology to anyone who was negatively affected by Saturday’s errant message,” he said.

Several residents complained that the alerts were confusing and vague.

“Alarming to be woken to this alarm scrambling to check on family (and) community. And then later find out that it was not real,” activist Héctor Manuel Ramírez wrote on Twitter.

“This lack of planning (and) consideration when sending your message can contribute to folks not taking such life-threatening emergencies seriously.”

City officials of Pasadena attempted to downplay the situation by tweeting out that it was a drill and no action was required.

Glendale officials have not said how many people got both alerts.