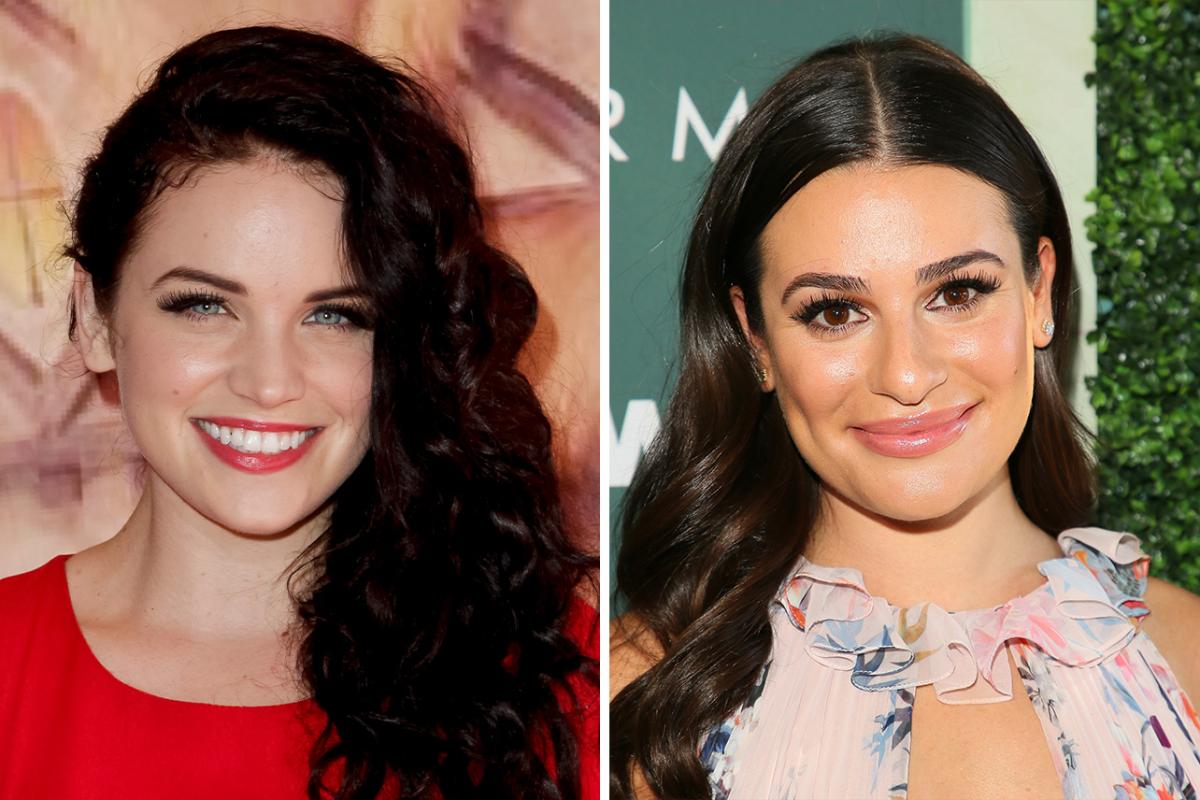 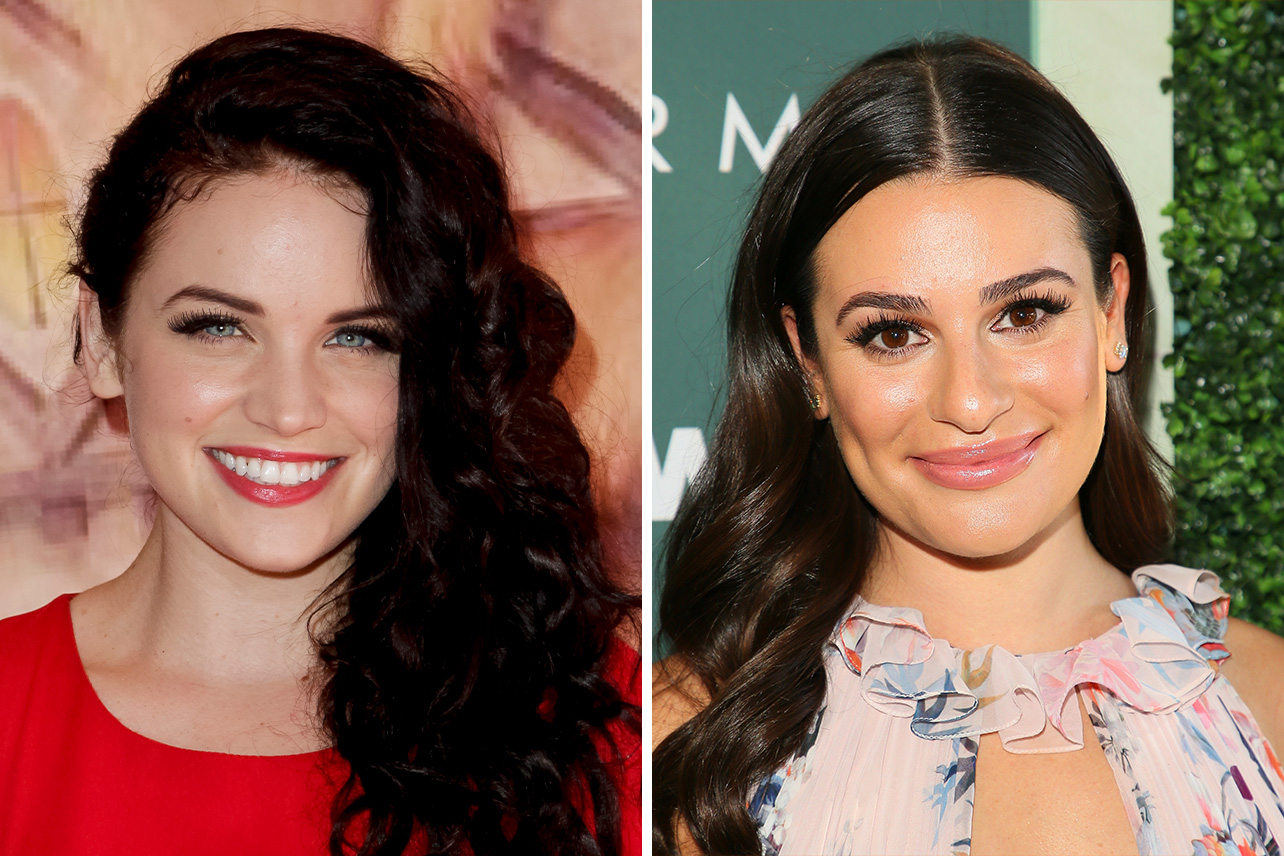 Lea Michele may be back in the loving embrace of Broadway, but she can’t seem to escape the diva reputation she’s cemented in Hollywood. The actress, who is preparing to star in Funny Girl next month after snagging the lead role from Beanie Feldstein, had a very public takedown two years ago over her antics on the set of Glee. Now, another costar says she was so intimidated by the actress that she couldn’t even look her way on set.

Lindsay Pearce, who was runner-up on The Glee Project, spoke to Insider to mark the 10-year anniversary of the reality competition show, in which she auditioned to appear on the Ryan Murphy series. Pearce admitted she felt “nervous” working on Glee despite her experience on The Glee Project, which earned her two-episode stint on the hit FOX show.

The actress and singer told Insider she felt like she had to keep her distance from Michele to keep from disturbing the lead, explaining, “I remember when Lea came in and I was like, ‘Don’t talk to her. Don’t even look in her direction. Leave her alone.’ Because she’s the star of the show.”

While Pearce’s experience with Michele isn’t exactly flattering, it’s certainly not as brutal as other alleged interactions some of her past Glee costars have shared. Her story comes years after Sami Ware opened the floodgates by publicly revealing Michele had threatened to “shit in [her] wig” on Glee.

Ware accused Michele of making her time on the TV show “a living hell” and carrying out “traumatic microagressions” against her. A year after Ware’s shocking statement, Glee star Heather Morris called Michele’s toxic on-set behavior “the elephant in the room” on Glee, and admitted that she and her co-stars “could have stepped up and gone to the Fox execs and said how we felt about the situation, and nobody really did.”

As for Michele, she’s since apologized to Ware (who has very pointedly still not forgiven her) and hasn’t suffered much blowback after laying low for a bit after the initial flood of negative press. Although with her “Funny Girl” debut coming up, we wouldn’t be surprised if more Glee gossip bubbles up.