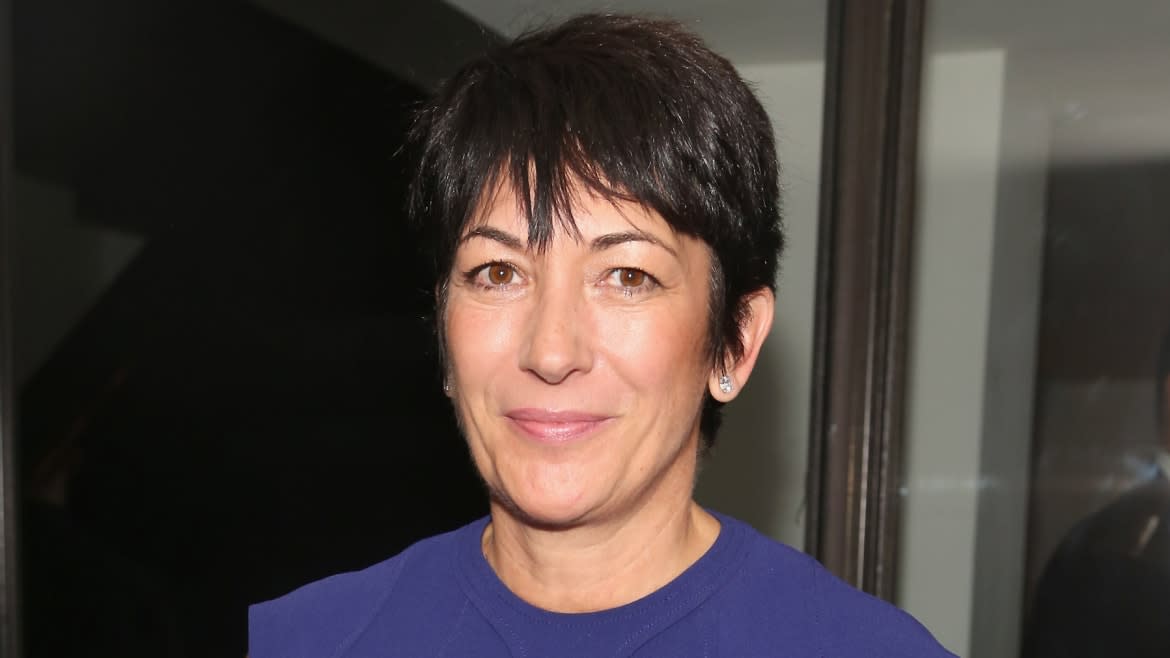 Convicted sex trafficker and all-around bad girl Ghislaine Maxwell has been transferred to the sprawling low security Tallahassee Federal Correctional Institution in Florida, according to the Federal Board of Prisons database.

The facility, which features a tony brick entrance with white pillars and a lush green sports field, is where other famous criminals like Russian spy Maria Butina and “Jihad Jane” Colleen LaRose served their sentences.

The former procuress of underage girls for the billionaire pedophile Jeffrey Epstein will be allowed to learn a trade like horticulture, cosmetology, or baking; participate in the prison talent show; and teach yoga as she has done during her current incarceration, based on the list of amenities offered on the prison website and several prison review listings. It is unclear if she will be able to continue studying Russian.

Maxwell, now 61, is serving a 20-year sentence for trafficking underage girls for Epstein, her one-time lover. She will surely be happier than she has been at the Metropolitan Detention Center in Brooklyn against which she filed more than 100 complaints, including excessive “humiliating” body-cavity searches and invasive shower surveillance.

According to several news reports, Judge Alison Nathan, who presided over her spectacular trial, spoke out against the transfer to such a cushy spot. Nathan had hoped to send her to FCI Danbury, on which the popular prison show “Orange is The New Black” is based. The Florida institution made headlines in 2021 after prison guards were convicted of sexually abusing 15 female inmates.

The new facility will require her to wear an authorized prison outfit consisting of khaki pants and shirt or a khaki dress. The prison handbook outlines a number of perks, including access to a large commissary where she can spend $320 a month and access to the internet and email through the prison network. Her days will begin at 6 a.m. and she can choose a number of activities to round out her schedule.

Several prison review sites list access to a weight room, team sports like flag football and softball, and pilates and yoga as activities afforded to the inmates who choose to participate. She can also get psychotherapy treatment.

British heiress Maxwell was convicted of five of six counts of sex trafficking and other crimes she carried out against four women—the youngest 14 at the time—between 1994 and 2004 at Epstein’s Palm Beach villa, which is 420 miles from her new prison. Her release date is July 17, 2037, according to the Federal Bureau of Prisons database.