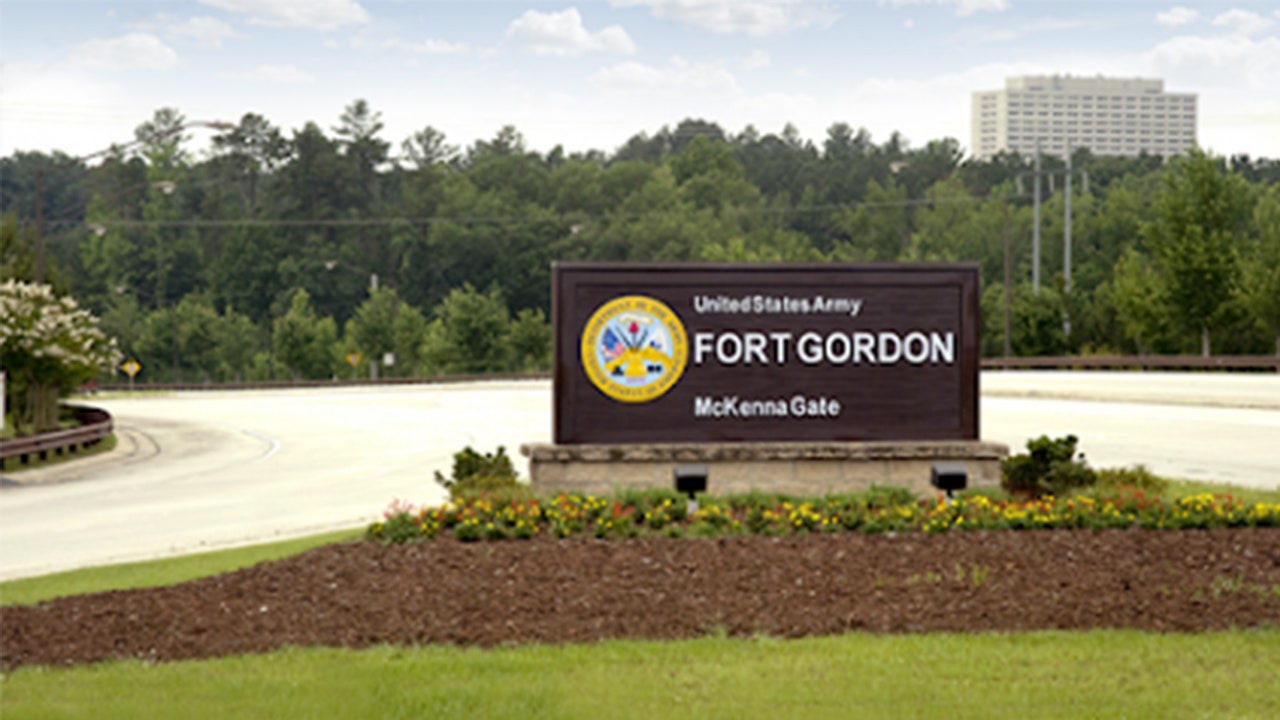 A lightning strike at the Fort Gordon Army post in Georgia Wednesday morning killed one soldier and injured nine others, according to reports.

A Fort Gordon spokesman confirmed the death in a statement: “It is with a heavy heart Fort Gordon confirms one of the Soldiers injured in the lightning strike this afternoon succumbed to their injuries. No name will be released until the next of kin have been notified.”

CHINESE AMBASSADOR HIGHLIGHTS TAIWAN AS ‘MOST-SENSITIVE’ ISSUE, CLAIMS US DOES NOT SUPPORT INDEPENDENCE

The Fort Gordon’s Department of Emergency Services and Emergency Medical Services responded to the scene.

The soldiers’ identities have not been released.