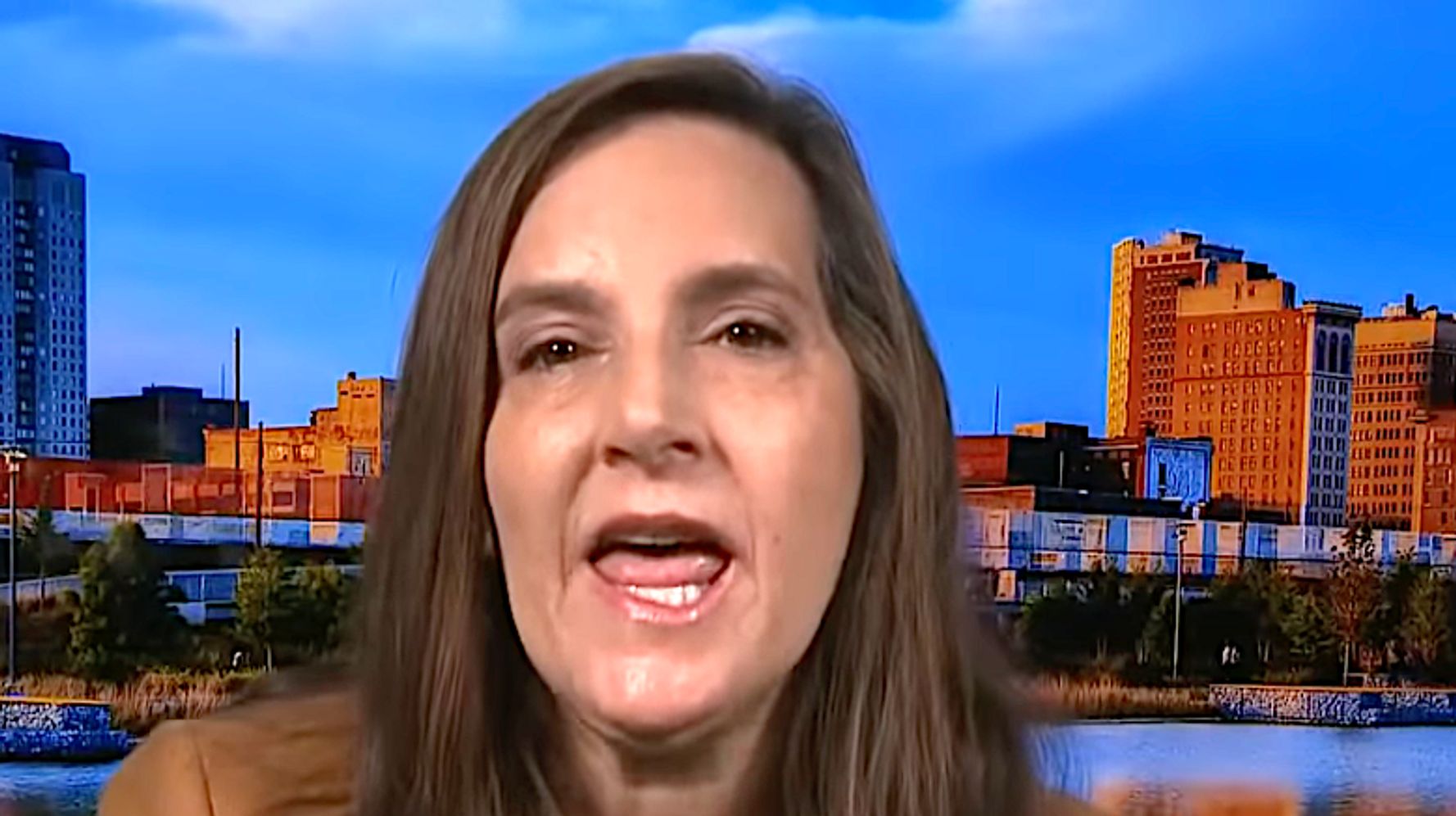 Georgia District Attorney Fani Willis is armed with powerfully damaging information on Donald Trump amid a special grand jury probe that could make her the first official to prove the former president had criminal intent when attempting to overturn the 2020 election results, according to a former federal prosecutor.

To charge Trump with a crime, Willis will “need what everyone else who is investigating the former president’s involvement in election fraud or outright election criminality needs — proof of the former president’s state of mind,” Joyce Vance, a former U.S. Attorney for the Northern District of Alabama, said on MSNBC’s “The Katie Phang Show” Sunday.

Willis “has a good case walking in the door to that grand jury because she’s got the tape” of Trump soliciting votes after the election, Vance added.

Trump called Georgia Secretary of State Brad Raffensperger ahead of the official vote certification, telling him to “find” enough votes to change his loss to Joe Biden in the state into a victory. “Fellas, I need 11,000 votes. Give me a break,” Trump pleaded on the call, which Raffensperger recorded.

The call is particularly damning, Vance said, because Trump is “asking not for an investigation into potential voting fraud, not for a look to see whether something went wrong, but he’s asking” Raffensperger simply to “find him the specific number of votes that he needs” to make him a winner.

“That’s pretty good evidence of criminal intent walking into it,” and Willis will rely on witnesses to “put some flesh on the bones,” Vance added.

While Trump’s phone call launched the Georgia probe into election interference, the investigation has now been expanded into include possible racketeering and fraud linked to a number of efforts by Republicans to upend the election.

A key focus will be the slate of fake electors Republicans created, aiming to substitute them for the state’s legitimate electors. Trump’s former personal attorney Rudy Giuliani was deeply involved in that scheme.

As many as 50 witnesses are expected to be called before the grand jury. Raffensperger, fresh from his GOP primary victory for secretary of state despite fierce opposition from Trump, is slated to testify Thursday.

Trump is not happy about any of it, according to recent posts on Truth Social.