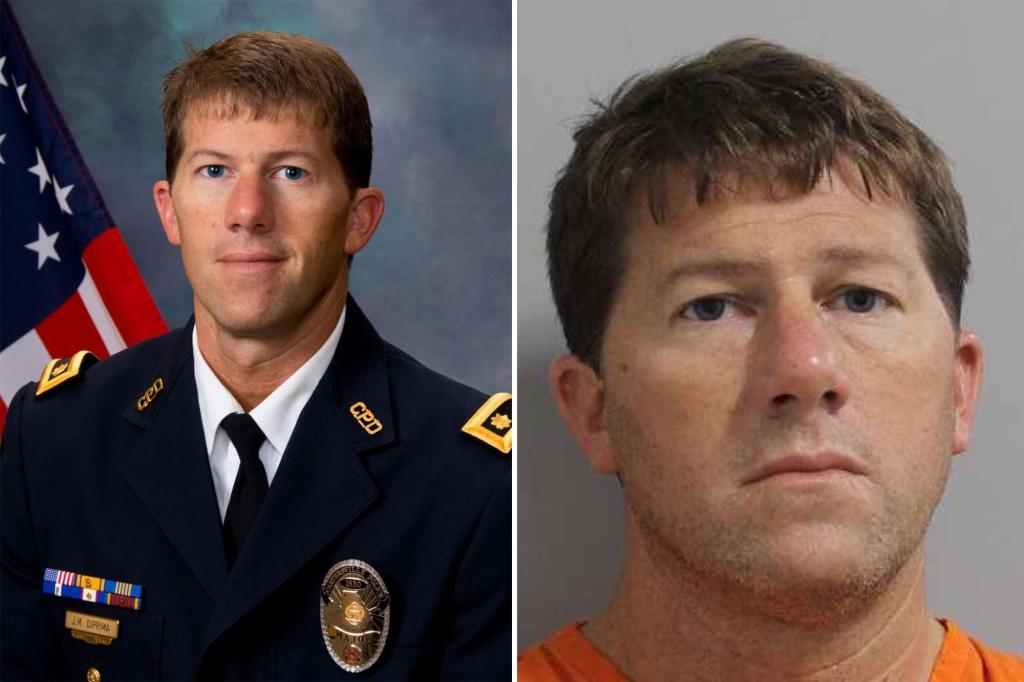 A deputy police chief from Georgia was arrested in Florida last week for soliciting prostitution while attending a lie detector seminar in Orlando, officials announced Tuesday.

Jason DiPrima, deputy chief of administration for the Cartersville Police Department, allegedly responded to an ad posted by an undercover Polk County deputy posing as a prostitute last week.

DiPrima was in the Sunshine State to attend a conference organized by the American Polygraph Association, officials said.

DiPrima reached out to the undercover cop on August 31 and inquired about rates and available services, according to the Polk County Sheriff’s Office.

Sheriff Grady Judd said DiPrima, 49, appeared to get spooked during the initial exchange and cut off the communication.

But he reached back out to the undercover the following day and drove to meet with what he thought was a prostitute, Grady said.

Driving an unmarked police vehicle, DiPrima brought along some Bud Lights for himself and a pack of White Claws for his would be companion, who quoted him a price of $120.

DiPrima was met by deputies and placed into custody.

“He’s managed obviously to create a great deal of angst for his family,” Judd said. “His police chief is angry beyond words.”

DiPrima was a 30-year veteran of the Georgia department and a graduate of the FBI’s training academy, Judd said.

He has been suspended pending the resolution of his criminal case in Polk County.