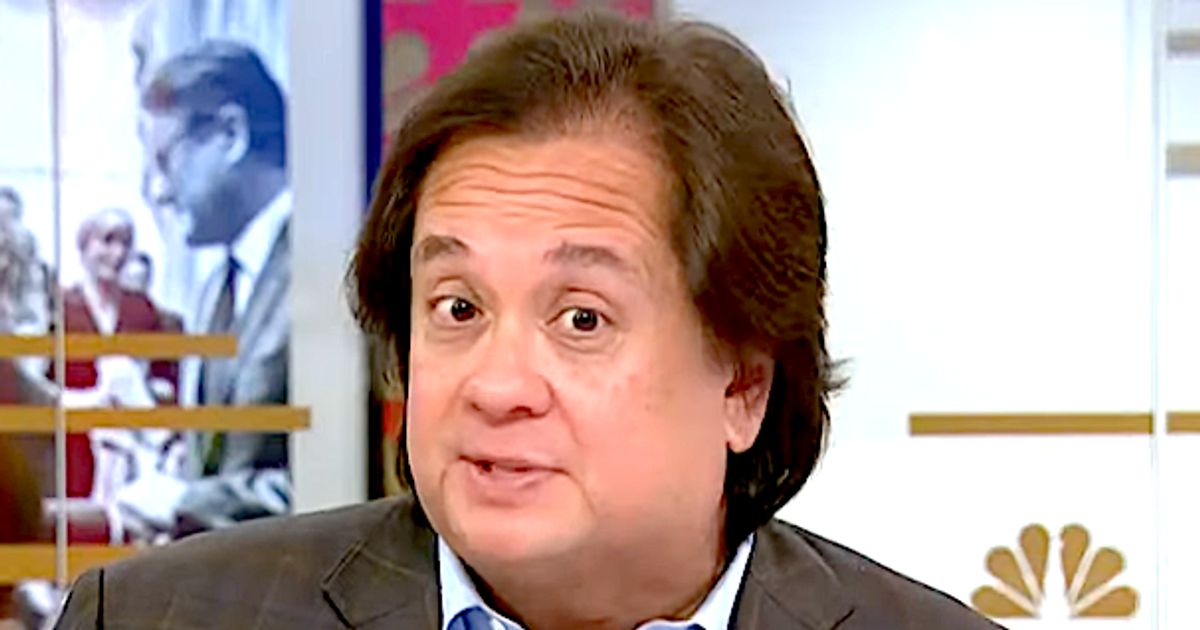 Donald Trump is pushing for the release of the affidavit behind the FBI’s warrant to search his Mar-a-Lago residence because, just like the fictional TV mobster Tony Soprano, he wants to know who the snitch is, conservative lawyer George Conway said Friday.

Conway shared his theories about Trump’s and his lawyers’ approach to the affidavit after the FBI found 11 sets of classified material, including top secret information, stashed at Mar-a-Lago.

Trump and his legal team are currently calling for the Department of Justice to release the full affidavit justifying the Mar-a-Lago search — though they haven’t joined the lawsuit by media organizations demanding its release.

The affidavit could reveal the identities of any witnesses who tipped off authorities that Trump still possessed classified documents he claimed he had turned in.

“They’re trying to have it three ways,” Conway told host Joe Scarborough on MSNBC’s “Morning Joe” of Trump and his attorneys.

“They’re being mendaciously three-faced about it. First of all, they themselves would like to see the affidavit because, you know, Tony Soprano wants to know if Pussy Bonpensiero is the rat. They want to see who is finking on them.”

“They don’t want us to see the affidavit because it’s bad. It’s a long affidavit, and it’s going to have a lot of information about a lot of people saying a lot of bad things about the bad things that the former president … did and how he squirreled away these documents and refused to give them back when he was repeatedly told he had to give them back, and was subpoenaed to return them,” Conway explained.

Plus, Trump’s team wants a “B.S. issue so they can send out the fundraising grift emails to raise money by saying, ‘Oh, they’re hiding the affidavit from us,’” Conway added.

“It’s all very dishonest and disgraceful, but that’s par for the course,” he concluded.

The Department of Justice has argued for keeping the affidavit sealed so that targets of its investigation aren’t tipped off about the direction of the probe and can’t destroy possible evidence. The affidavit also includes “highly sensitive information about witnesses,” prosecutors argued.

Prosecutors also expressed concern that identifying FBI agents or witnesses could put those people’s lives in danger amid Trump’s inflammatory rhetoric and his supporters’ threats and violence.

On Thursday, Federal Magistrate Judge Bruce Reinhart ordered the Justice Department to submit a redacted version of the affidavit by next week. Reinhart would then decide if he is satisfied with the redactions or whether he would make his own.

Reinhart also released the cover page for the search warrant application, which states that the basis for the warrant was “evidence of a crime” as well as “contraband, fruits of crime, or other items illegally possessed.”

The name of the FBI agent who wrote the supporting affidavit was blacked out.

For Conway’s full interview, check out the video above. Scarborough talks to him beginning at the 3:12-minute mark.