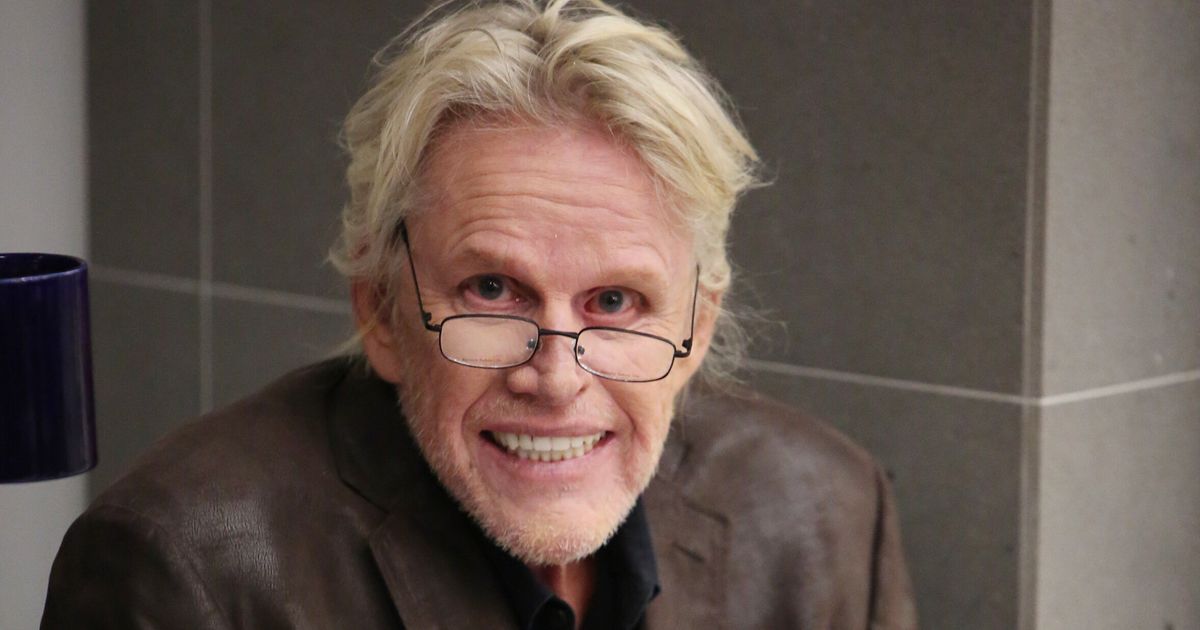 The charges stem from offenses at the annual Monster Mania Convention at the Doubletree Hotel on Aug. 12-14 in Cherry Hill, a Philadelphia suburb, police said.

Busey, who lives in Malibu, California, was scheduled as a featured guest for all three days of the event.

Busey is widely known as a character actor, largely in supporting roles, though he came to attention and was nominated for an Oscar for best actor for playing the title role in the 1978 film “The Buddy Holly Story.”