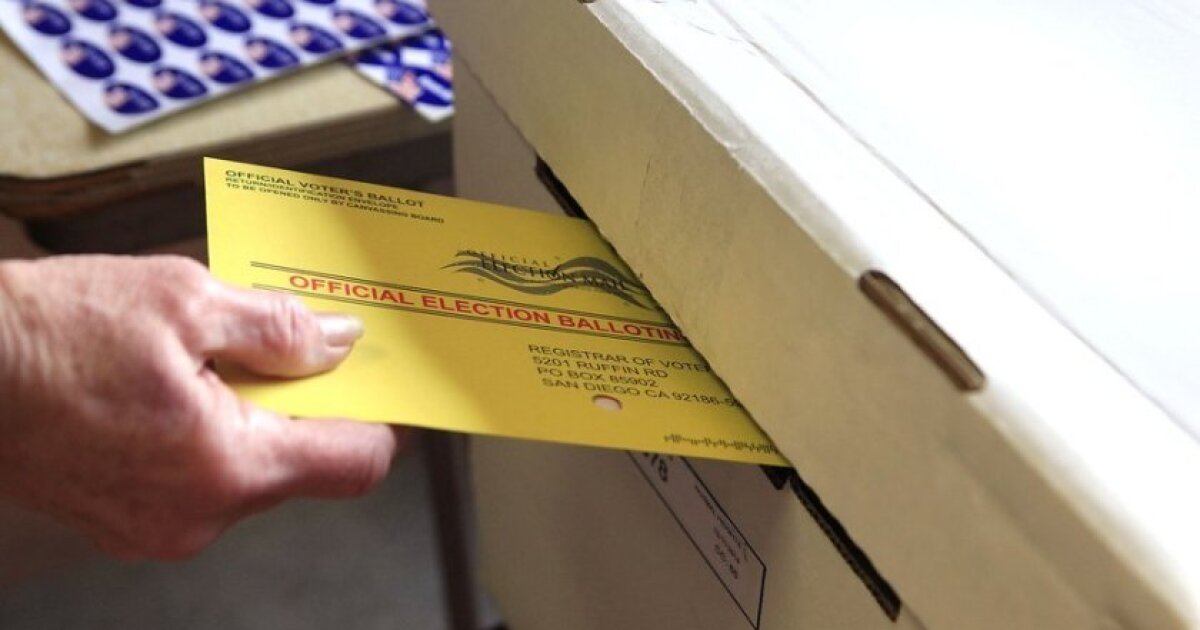 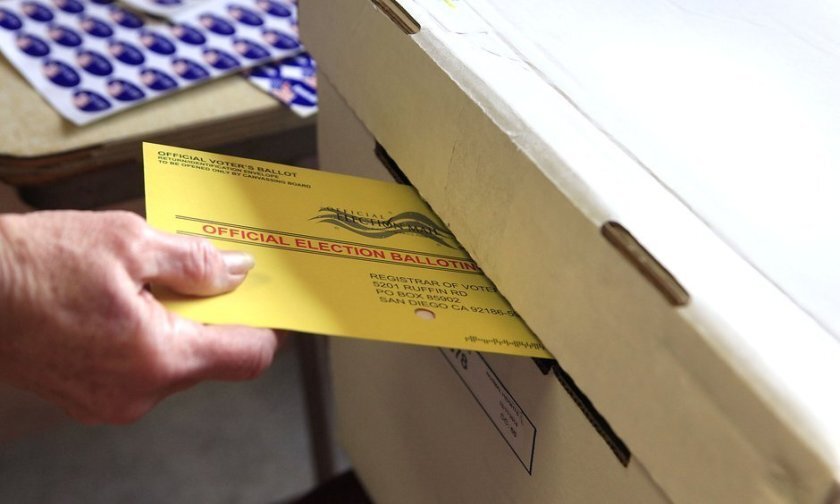 Democrats Robert Garcia, the mayor of Long Beach, state Sen. Sydney Kamlager and physician Asif Mahmood on Friday clinched the top spots in their respective Los Angeles and Orange County congressional districts and will move on to the November general election.

Garcia is expected to face Republican schools trustee John Briscoe to represent a new, Latino-majority district that stretches from Southeast L.A. cities down to Long Beach.

Democrats have a 38-percentage-point voter registration edge in the new 42nd Congressional District, which was created by the state’s redistricting commission as California lost a congressional seat for the first time in its history. It combined chunks of districts represented by two veteran members of Congress, who both announced in December that they would retire at the end of their terms.

Kamlager is expected to compete with former Los Angeles City Councilwoman Jan Perry, a fellow Democrat, in the fall to represent one of the three California congressional districts represented by Black politicians.

The 37th Congressional District, which includes South Los Angeles, Leimert Park, Ladera Heights and part of Culver City, is an open seat because Rep. Karen Bass opted to run for mayor of Los Angeles. The district is solidly blue: Democrats have a 59-percentage-point voter registration edge over Republicans.

Bass endorsed Kamlager, who also won the backing of other prominent House Democrats, including Rep. Adam B. Schiff of Burbank. Perry has been endorsed by Rep. Maxine Waters, a powerhouse in Black politics in Los Angeles.

Given the two districts’ overwhelming Democratic tilt, neither contest is expected to be a major focus of the national parties in the general election.

Mahmood faces a more difficult challenge in November. He is competing to represent the 40th Congressional District, which is centered in inland Orange County. Republicans have a nearly 5-percentage-point voter registration edge in the district. Mahmood is expected to battle against Rep. Young Kim, who faced a last-minute challenge from a fellow Republican.

Kim, a well-funded incumbent, appeared to be on a glide path to winning a top-two spot in the primary and moving on to the general election in November. But in the final weeks before the primary, Mission Viejo City Councilman Greg Raths appeared to be gaining momentum among conservatives.

The every-decade redrawing of congressional districts meant Kim was facing many voters she had not represented previously. Raths, who unsuccessfully ran for Congress three times previously, had been mayor of Mission Viejo, the new district’s largest city. Kim and her allies spent millions of dollars promoting Kim’s conservative credentials and painting Raths as liberal.

Democrats have listed the 40th Congressional District as one of the races they plan to target in the fall. But their top hopes for flipping seats in the state are in districts currently represented by Reps. Mike Garcia, David Valadao and Michelle Steel. Those districts became less favorable for the GOP after congressional lines were redrawn. But Democrats must also protect incumbent Reps. Katie Porter and Mike Levin, whose districts became more competitive.

Republicans are widely expected to take control of Congress in November. California’s 52-member congressional delegation, the largest in the nation, will shape how much power Republicans have, and those contests are among a handful of races that are expected to be vigorously — and expensively — contested in the fall.