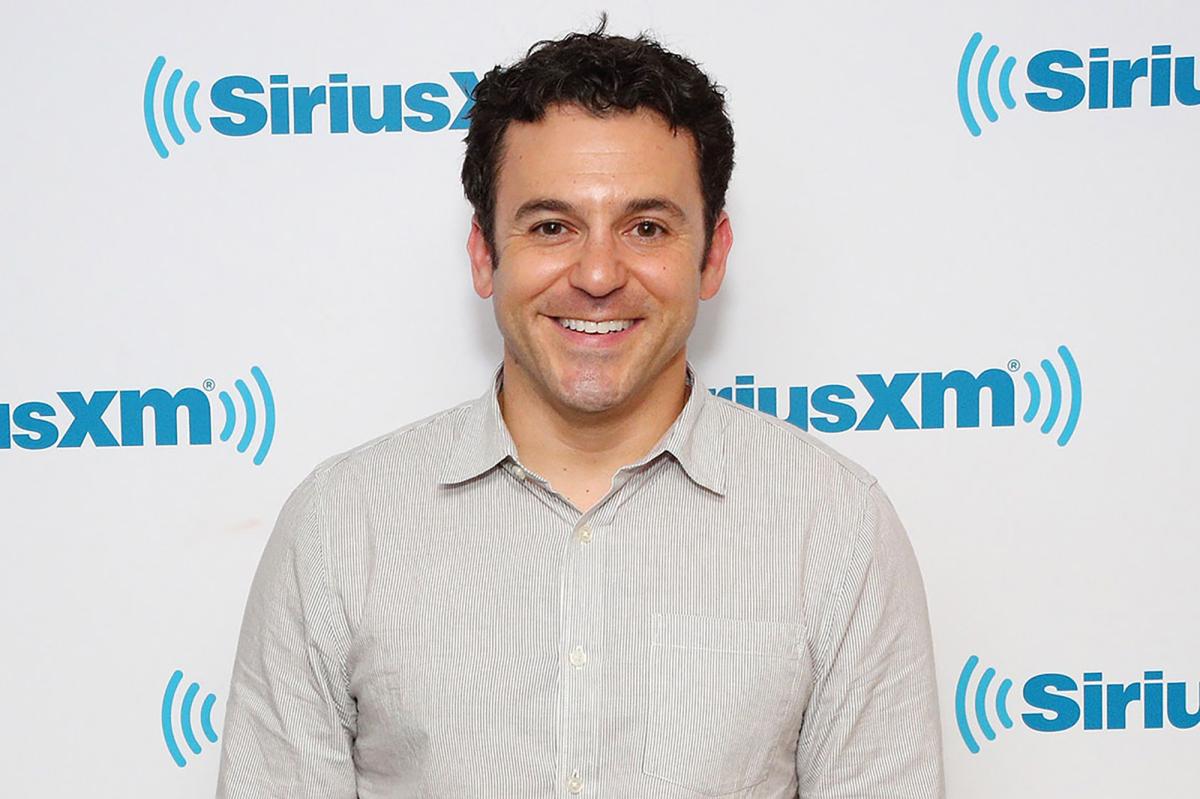 Fred Savage has been fired from ABC’s “The Wonder Years” reboot following multiple complaints of misconduct in his role as executive producer and director.

“Recently, we were made aware of allegations of inappropriate conduct by Fred Savage, and as is policy, an investigation was launched,” a spokesman for Disney’s 20th Television said in a statement to Deadline Friday.

“Upon its completion, the decision was made to terminate his employment as an executive producer and director of ‘The Wonder Years.’”

The nature of the allegations against Savage — who starred in the original ’80s series — remain unclear, though Deadline reports that the actor allegedly exhibited inappropriate behavior and had verbal outbursts throughout production.

A rep for Savage, 45, did not immediately respond to Page Six’s request for comment.

This isn’t the first time Savage has been accused of misconduct. Actress Alley Mills claimed in 2018 that the original “Wonder Years” was canceled after she filed a sexual harassment lawsuit against Savage, then 16, and fellow co-star Jason Hervey, then 20, which she said was settled out of court.

Shortly after, a female crew member who worked on Savage’s Fox show “The Grinder” accused him of attacking and harassing her on set in 2015.

Savage called the allegations “completely without merit and absolutely untrue” at the time. He was later cleared by an investigation via 20th Television, who produced “The Grinder.”

Season 1 of the new “Wonder Years” is currently airing. A second season has yet to be announced.