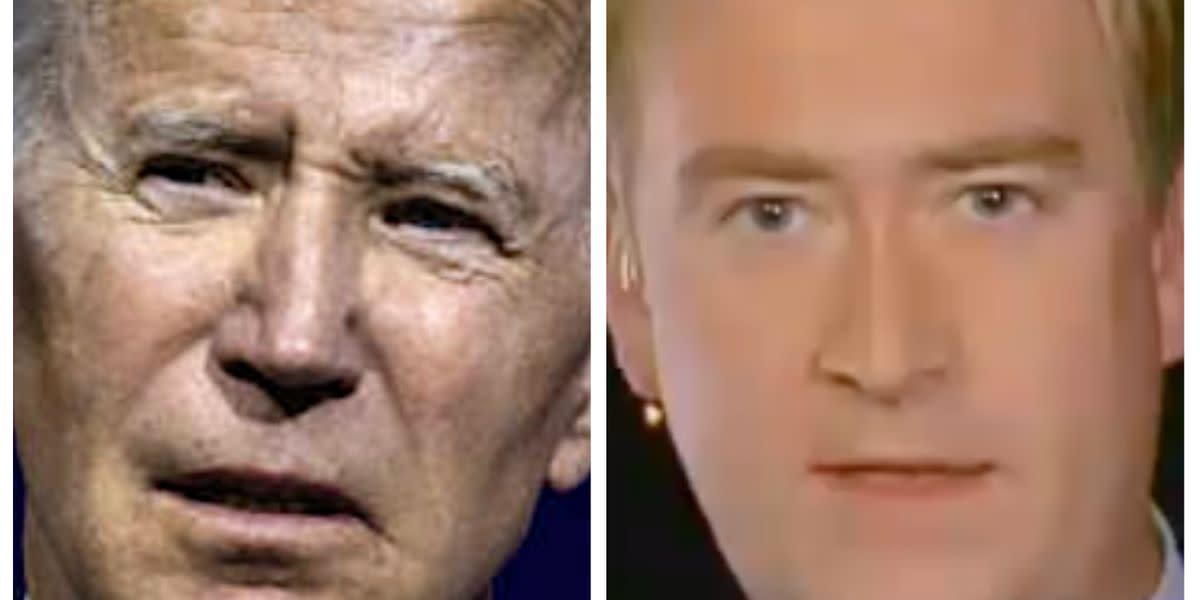 Peter Doocy of Fox News complained that President Joe Biden encouraged Americans to vote in his speech Thursday ― but Twitter wasn’t having it. (Watch the videos below.)

In a report from the speech site in Philadelphia, Doocy said the White House insisted beforehand that Biden’s address would not be political but violated that by mentioning the need to vote. (The White House responded to similar criticism later, noting that “democracy is not a partisan or political issue.”)

“We were told, in no uncertain terms, this was not going to be a political speech, but we did hear the president twice talk about voting,” Doocy said. “Once to get the crowd going saying, ‘Vote, vote, vote,’ and then another time to say that people need to do their duty in 2022, which is a direct political statement made by the president here before he left town.”

Biden’s speech was highly critical of Republican extremists and their threat to American values, but he did not mention any political party during the voting portion mentioned by Doocy. The president urged citizens to hit the ballot box to bolster the hundreds of years Americans have fought for democracy.

“We can’t afford to leave anyone on the sidelines,” he said. “We need everyone to do their part, so speak up, speak out, get engaged. Vote, vote, vote.”

“And if we do our duty in 2022 and beyond,” he continued, “then ages still to come will say … we kept the faith, we preserved democracy, we heeded not our worst instincts but our better angels.”