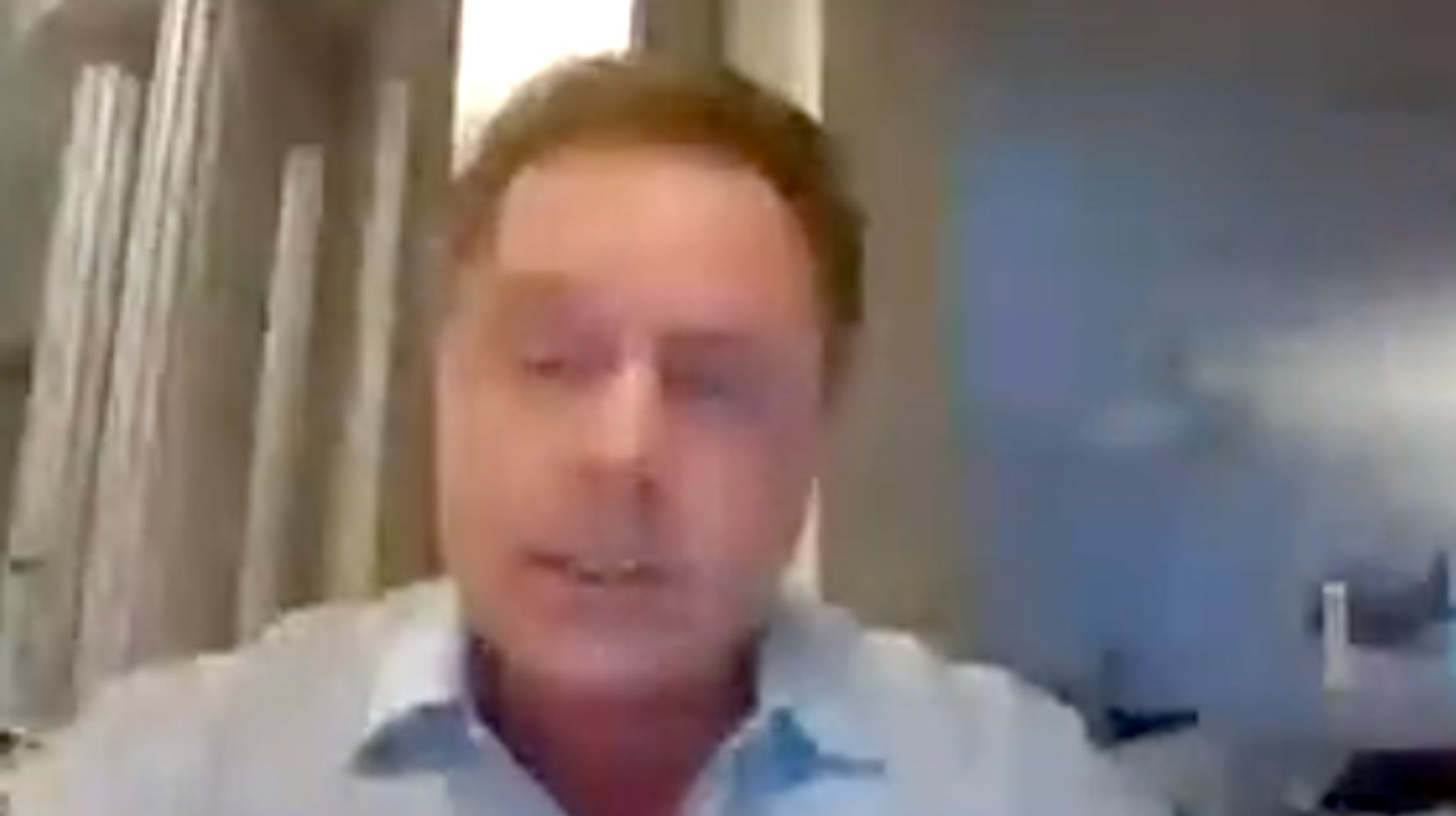 During an episode of “Hannity” on Tuesday, former New York Police Department detective Pat Brosnan said schools should install “man traps” to capture potential shooters. Brosnan’s suggestion came after at least 19 children and two teachers were killed in a mass shooting at an elementary school in Uvalde, Texas.

“Man traps, a series of interlocking doors at the school entrance that are triggered by a tripwire. The tripwire can be a gunshot, broken glass, a manual switch tossed by the school employee and it traps the shooter like a rat,” Brosnan said.

You can watch a clip from Brosnan’s appearance below:

Fox News guest says “tripwires” and “man traps” are the solution to mass shootings at schools but definitely not any gun control pic.twitter.com/GQKTq76X2Z

According to his LinkedIn page, Brosnan received the New York State Police Office of the Year award in 1991. He has been a guest on Fox News for over two decades and has suggested man traps as a method to catch school shooters in the past.

“You have to be able to trap these guys in compartments when they come into the school when they elicit certain behavior,” Brosnan told Fox News host Neil Cavuto during coverage of the Santa Fe High School shooting that left eight students and two teachers dead in Santa Fe, Texas in 2018. “That’s the key, I’m a huge fan of it.”

After a mass shooting in San Jose, California in 2021, Brosnan told Fox News viewers that the COVID-19 vaccine would be responsible for an increase in mass shootings.

″…Once Covid starts to lift, these cowardly shooters will come out exactly in tandem with the number of vaccinations,” Brosnan said in 2021 per Insider. “You can be sure they probably got vaccinated. They were just scared to come out.”