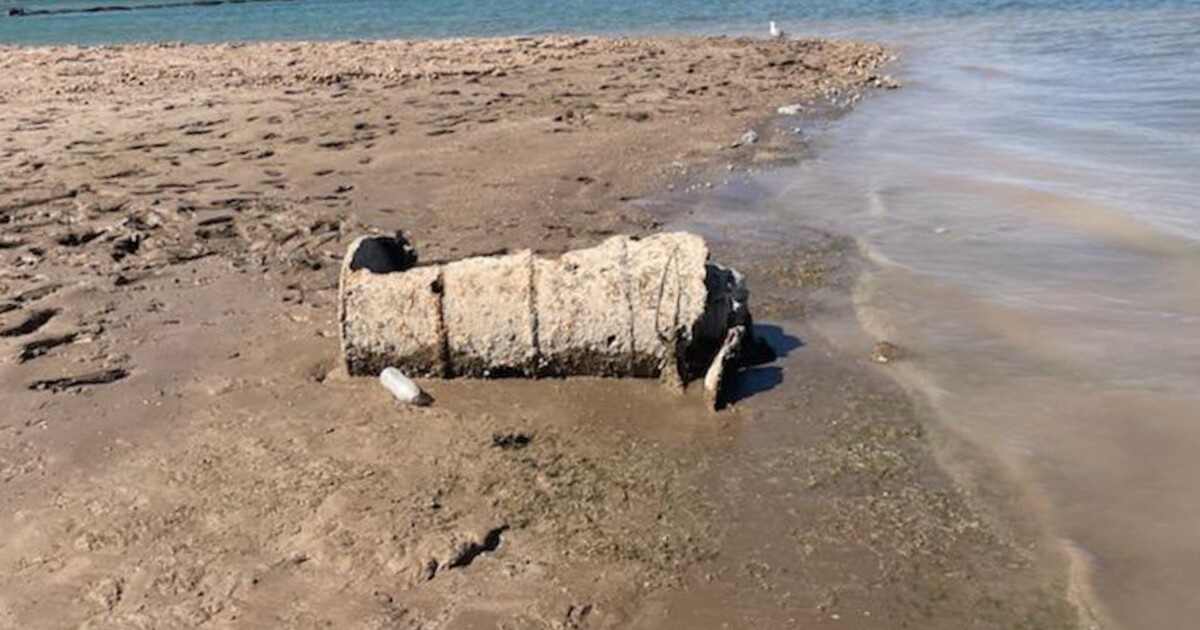 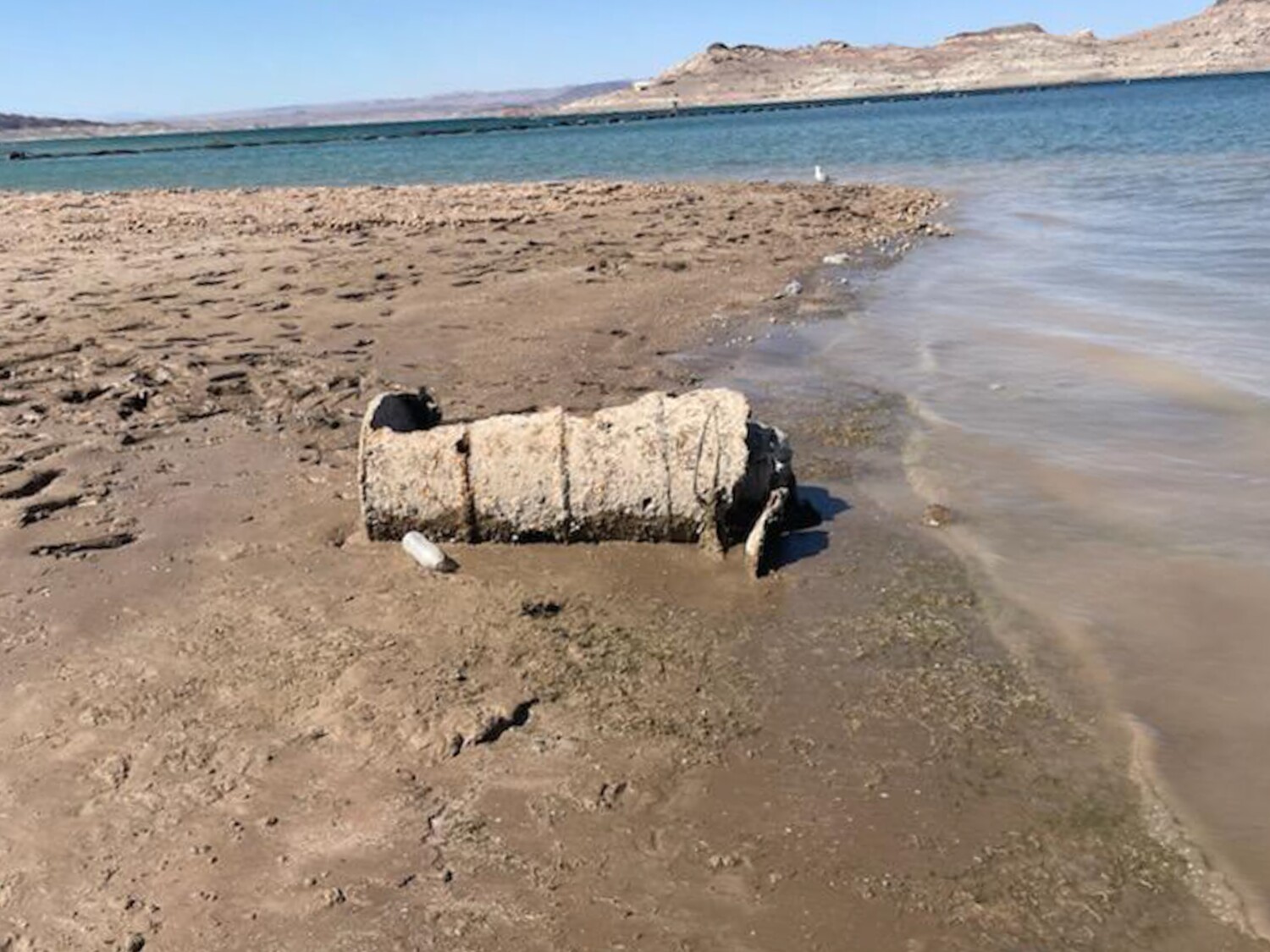 More human skeletal remains were found Saturday at a beach on Lake Mead, the fourth set of remains found at the lake where water levels have dramatically receded in recent years because of a lingering drought, authorities said.

Park Rangers responded to a call about the discovery of the remains at Swim Beach at Lake Mead National Recreation Area about 11:30 a.m. Saturday, according to the National Park Service. They were assisted in their investigation by the Las Vegas Metropolitan Police Department dive team.

The skeletal remains are the second set to be found at Swim Beach.

Authorities provided no additional information about the discovery. A spokesperson with the Clark County Office of the Coroner-Medical Examiner could not be reached for comment.

This is the fourth time since May that human remains have been discovered at Lake Mead, the nation’s largest reservoir, which has dropped to unprecedented lows amid a 22-year drought. The lake provides water to 25 million people and millions of acres of farmland in several states in the Southwest, including California.

The first set of skeletal remains was found in a barrel in May and likely belonged to a gunshot victim killed in the 1970s or 1980s, officials said.

Six days later, another set of remains was found at Callville Bay. A third set was recovered last month at the lake’s Swim Beach.

Authorities believe the region’s extreme drought and Lake Mead’s dropping water levels will lead them to discover more remains. None of the remains discovered have been identified.

In addition to human remains, the receding waters have revealed watercraft, including a World War II-era boat that had been put into service at the lake before sinking.