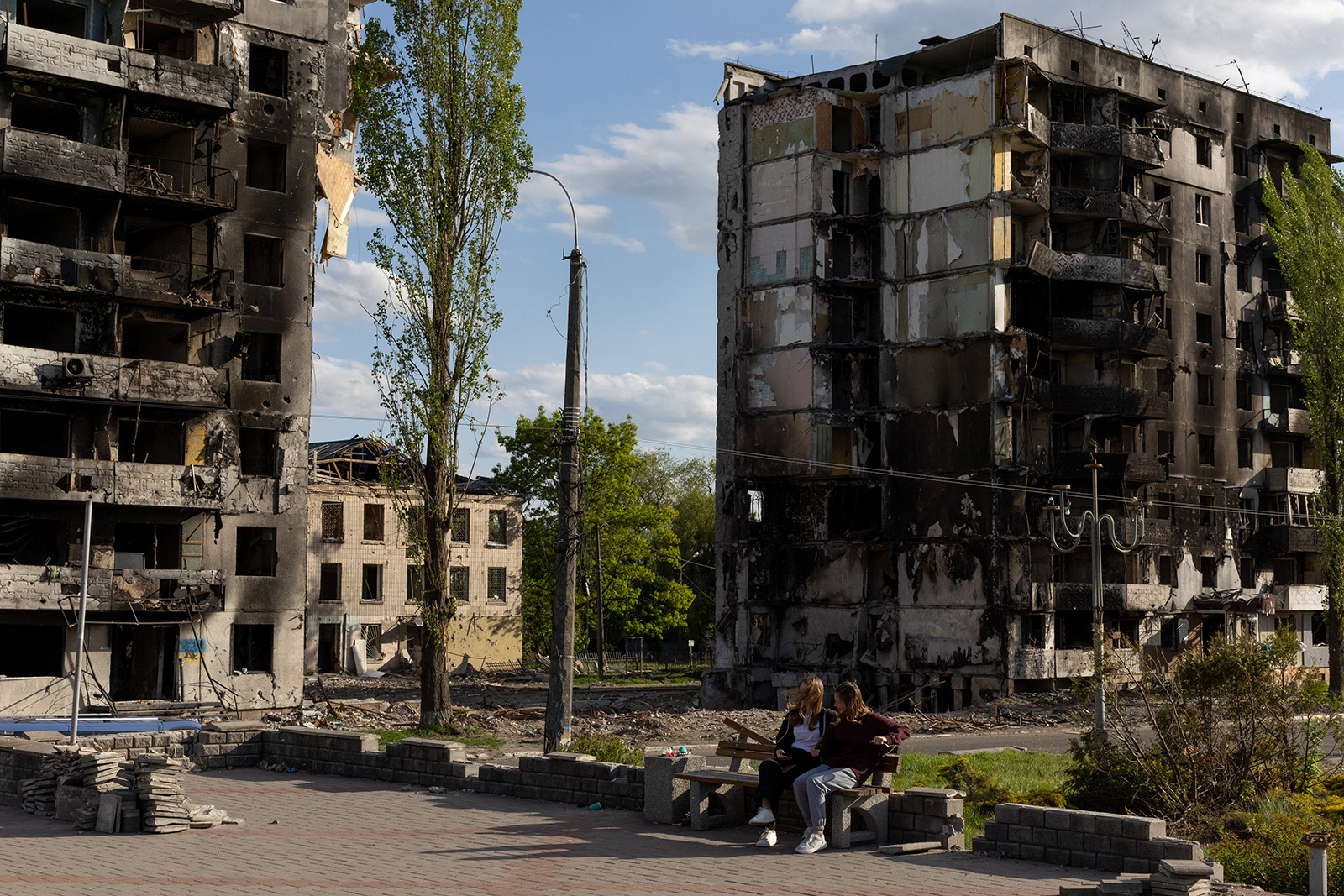 Ukraine expects to carry out an exchange of Russian prisoners of war for the severely injured soldiers evacuated from the Azovstal steel plant in Mariupol late on Monday, Ukraine’s deputy prime minister has said.

“In the interests of saving lives, 52 of our severely wounded servicemen were evacuated yesterday. After their condition stabilizes, we will exchange them for Russian prisoners of war,” Iryna Vereshchuk said Tuesday.

“We are working on the next stages of the humanitarian operation,” Vereshchuk added.

Hundreds of people were evacuated on Monday from the steel plant, the last holdout in a city that had become a symbol of Ukrainian resistance under relentless Russian bombardment.

What Russia is saying: Kremlin spokesperson Dmitry Peskov said on Tuesday that fighters who left the besieged Azovstal plant will be treated in accordance with international laws.

“President [Vladimir Putin] … ordered Minister of Defense to refrain from storming Azovstal for humanitarian reasons and announced that both civilians and the military could leave, the military after laying down their arms,” Peskov said on a regular conference call.

Peskov added that Putin also “guaranteed that they would be treated in accordance with the international laws.”

In a statement on Tuesday, the Russian Investigative Committee said investigators will interrogate what they describe as “the surrendered militants” who were evacuated from the Azovstal plant.

“Investigators of the Russian Investigative Committee, as part of the investigation of criminal cases on the crimes of the Ukrainian regime against the civilian population of Donbass, will interrogate the surrendered militants who were hiding at the Azovstal plant in Mariupol,” the committee’s brief statement said.

Nearly 600 Ukrainian soldiers at the Azovstal plant laid down their weapons on Monday and Tuesday, and most have been taken on buses to the town of Orlivka in the Russian-backed Donetsk People’s Republic.