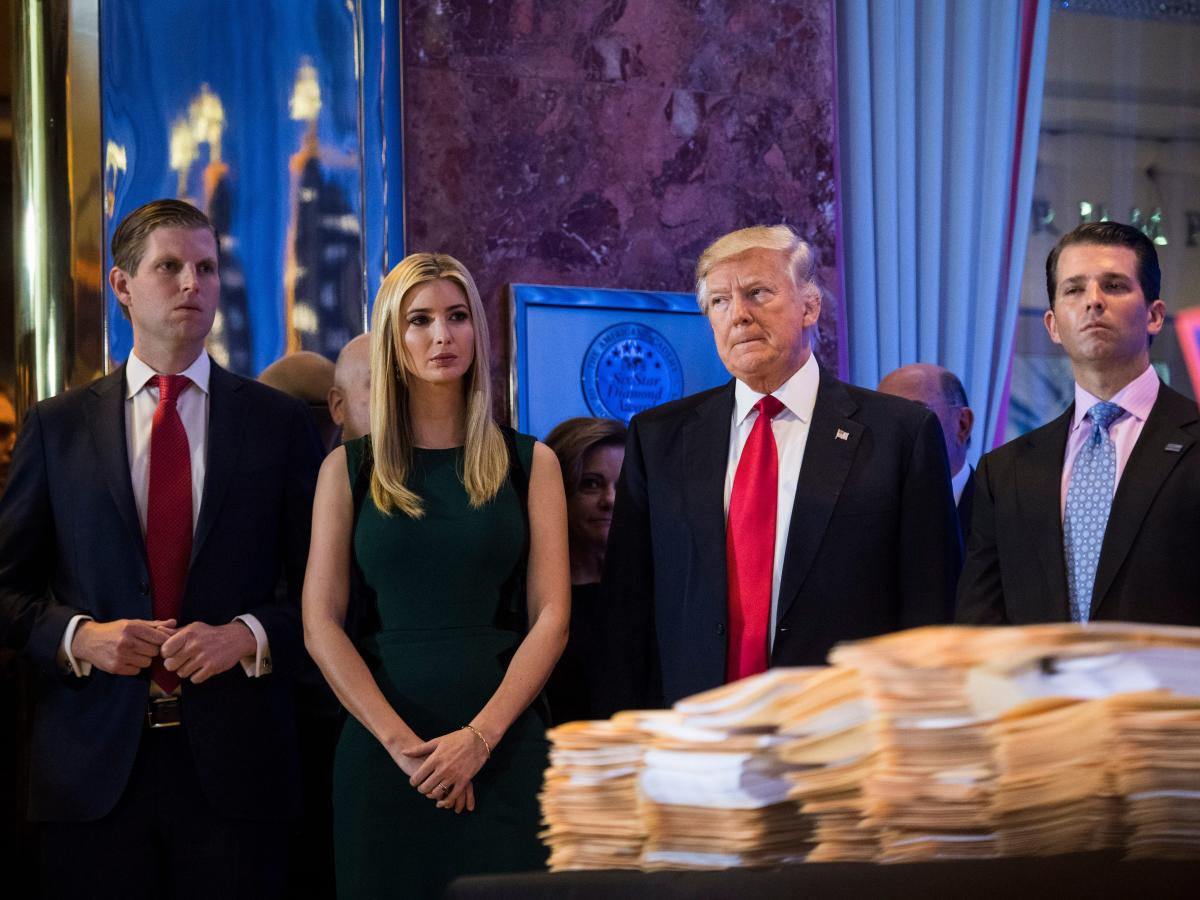 Former Rudy Giuliani associate Lev Parnas on Tuesday weighed in on the “Trump Crime Family,” likening the Trumps and their associates to the Mafia.

Parnas is a one-time Trump supporter and Giuliani “fixer” who was convicted in October for his involvement in shadow diplomacy in Ukraine, which led to the former president’s impeachment. He has since become a vocal Trump critic.

Trump previously said he didn’t know Parnas, prompting the latter to troll Trump and threaten to release a new photo of them together each time the false claim was made.

On Tuesday, Parnas outlined in a Twitter thread a summary of what he thought was the web of Trump-linked individuals whom he compared to ranked members of the Mafia.

In his tweet, Parnas likened Trump to the “Godfather” while designating Giuliani as Trump’s “consigliere,” or adviser, and former White House Chief of Staff Mark Meadows as the “underboss.”

Parnas then highlighted who he thought were the “capos,” short for capo regime, which refers to a ranked captain in the Mafia with significant social status. According to Parnas, these “capos” were Truth Social chief Devin Nunes, Trump confidante Sen. Lindsey Graham, Sen. Ron Johnson, and Rep. Jim Jordan.

Parnas also weighed in on the roles played by each Trump child and their spouse.

“Trump Family members — @DonaldJTrumpJr — just wants someone to love him,” Parnas tweeted. “@EricTrump — can’t believe his dad is going to make him the fall guy.”

Parnas added that Trump’s daughter Ivanka and her husband Jared Kushner “just want to keep the money they stole.”

Representatives of Trump’s post-presidential press office and the Trump organization did not immediately respond to Insider’s requests for comment. Insider has also reached out to representatives for Giuliani, Meadows, Nunes, Graham, Johnson, Jordan, and DeSantis for comment.