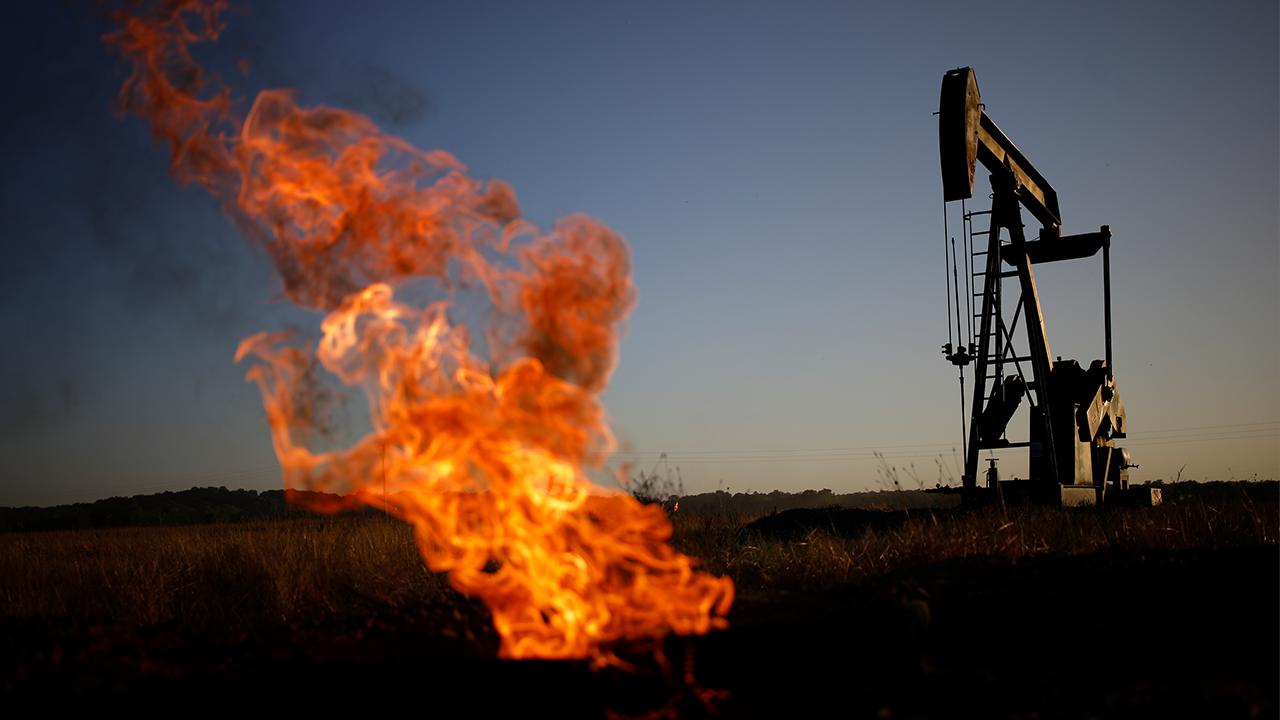 A former Keystone XL Pipeline worker pinned blame on both the Biden administration and climate activists as the Northeast battles low fuel inventories, prompting concerns of a potential energy catastrophe.

Neal Crabtree joined “Fox & Friends First” to discuss why he believes both parties bear responsibility as some worry severe weather in the coming months could prompt a fuel emergency.

“It’s a combination of that and the combination of a lot of what the environmentalists have done over the past decade that got us in the situation we are right now,” Crabtree told co-host Ashley Strohmier. “President Biden, he killed our job on the Keystone. I’d love to blame everything on him but, I’ve got to be fair, it’s been going on for about a decade with environmentalists.”

WHITE HOUSE: ‘NO PLANS’ TO ALLOW KEYSTONE XL PIPELINE, DESPITE SAYING ALL OPTIONS ON TABLE FOR OIL PRICES

Crabtree also cited a lack of investment in energy infrastructure as also to blame for the low inventories seen today.

“I think… over the years the lack of development in our energy infrastructure that… with things like tropical activity in the Gulf Coast and even major winter storms, that there’s always that potential,” Crabtree said.

“Early last year when the Colonial Pipeline was hacked, and it was shut down, I was hoping that would draw enough attention just to show… how vulnerable our infrastructure, especially up here in the Northeast is where we have such a heavy… big population… relying on just a few small pipelines,” he continued.

Critics have repeatedly accused Biden of paving a war on American energy, citing his decision to cancel the Keystone XL Pipeline and relying on foreign adversaries to make up the difference.

“The most frustrating part about this whole thing is… we’ve spent the last decade developing the Marcellus Shale,” Crabtree “Natural gas is one of the biggest natural gas reserves in the world, and even after a decade, we’re still talking about lack of heating oil in the Northeast when we’ve got enough natural gas to solve this problem.”