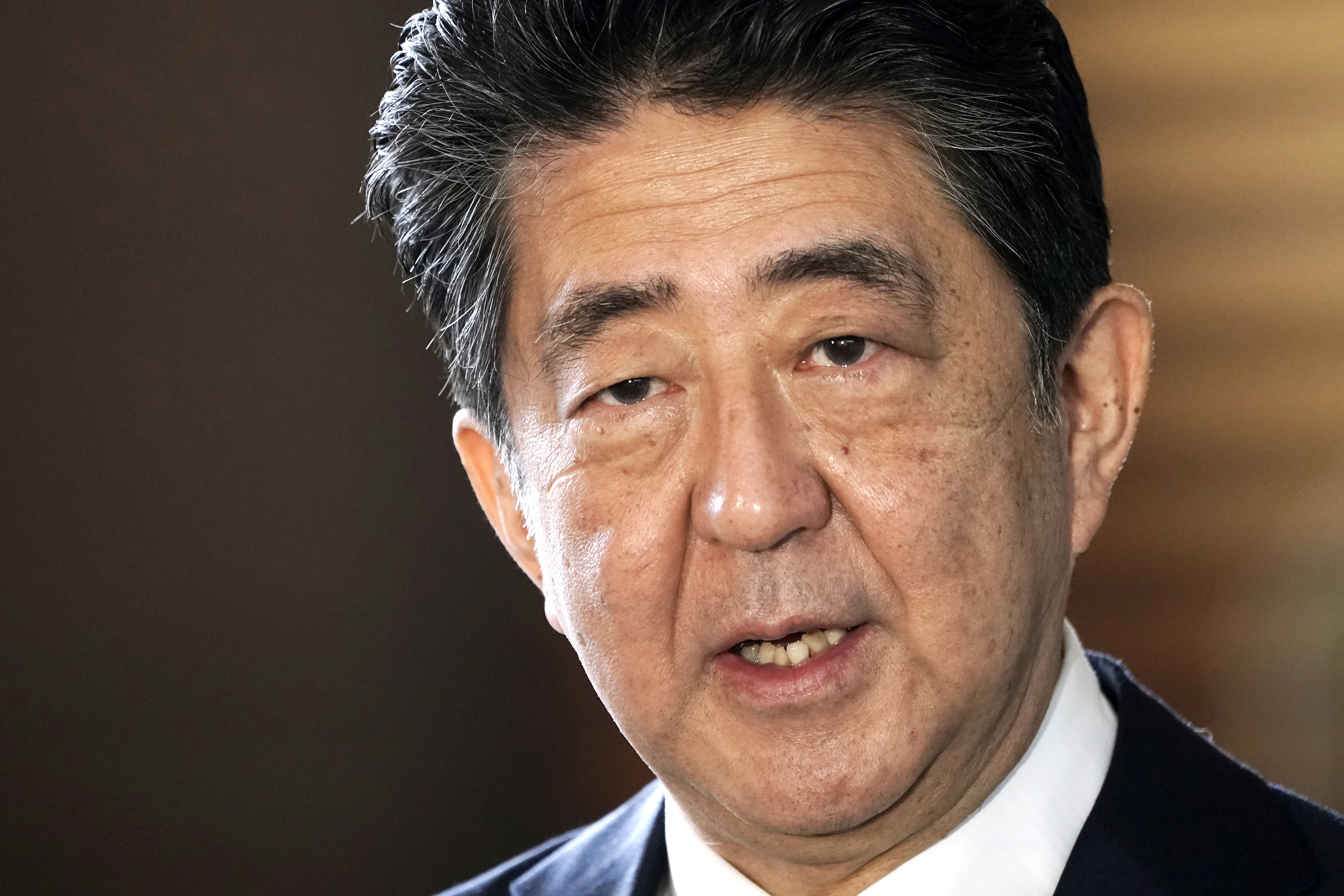 Japanese broadcaster NHK said Abe collapsed while giving a campaign speech for a Liberal Democratic Party candidate at around 11:30 a.m. local time, ahead of an upper house election this weekend. Police said Abe appeared to have been shot from behind with a shotgun, according to NHK. POLITICO could not verify videos posted to social media purporting to show the incident.

Abe’s condition is “unknown” and “is still being confirmed,” Matsuno said. NHK reported that Abe was in “cardiopulmonary arrest.”

The 67-year-old Abe was rushed to hospital but appears to show no vital signs, the local fire department told NHK. A reporter for the broadcaster said she heard what sounded like two gunshots and saw Abe bleeding.

According to NHK, a male suspect “in his forties” was detained at the scene.

Abe, a familiar figure on the global stage, was Japan’s longest-serving prime minister until he resigned in 2020, citing health issues.

“Shocking news from Japan that former PM Shinzo Abe has been shot,” Australian Prime Minister Anthony Albanese said on Twitter. “Our thoughts are with his family and the people of Japan at this time.”

This story is developing.