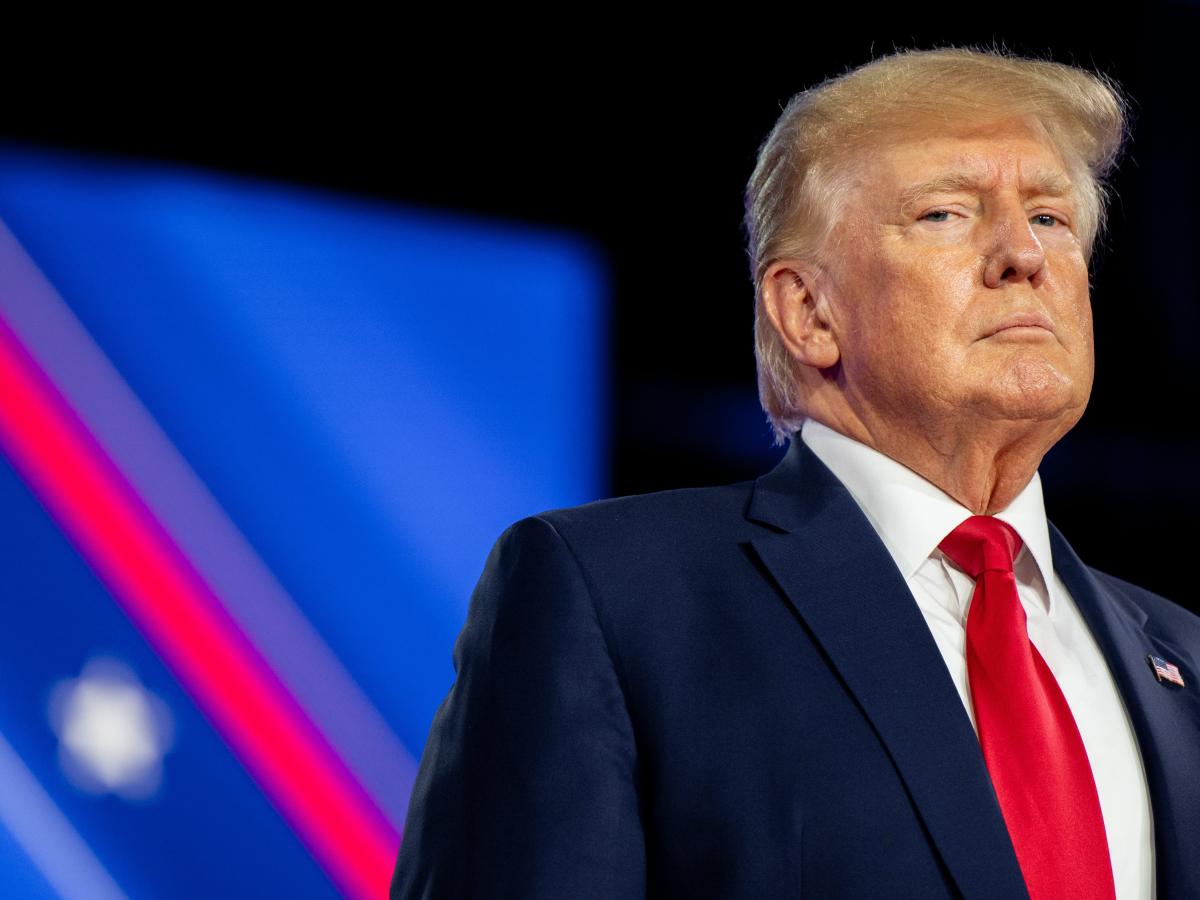 A former FBI agent said it is likely that foreign agents from Russia and China may have tried to infiltrate former President Donald Trump’s Mar-a-Lago residence, considering the top-secret documents that were being kept there.

Peter Strzok, who was once deputy director of the FBI’s counterintelligence division before he was fired for sending anti-Trump text messages on his work phone, made the observation while speaking to MSNBC host Katie Phang on Sunday.

During the show, Phang asked Strzok if he thought it was likely that Russia had “tried to infiltrate” Mar-a-Lago to obtain classified data. Phang had been referring to the classified documents that Trump had stored at his Florida home, which were seized during the FBI’s raid on the property earlier this month.

Strzok added that he found it “especially concerning” that there had been an “absolute lack of any sort of control or memorialization of who had access to Mar-a-Lago at any given time.”

Whether or not classified documents had been kept on the property, it was still likely that foreign intelligence services would have attempted to gain access into Mar-a-Lago both during and after Trump’s term as president, said Strzok.

“And that’s absolutely the sort of thing that the US intelligence community and the FBI, in particular, are going to concerned about — trying to establish who had access to the grounds, who had access to that storage area, and what they need to do to mitigate any sort of damage that might’ve occurred,” he added.

Strzok’s comments came the same day news broke about the FBI’s investigation into a Ukrainian woman who posed as a member of the Rothschild banking family and wandered around Mar-a-Lago with Trump. US intelligence officers and counterterrorism analysts also said this week that Mar-a-Lago was a “nightmare” location for the storage of sensitive documents and an obvious target for foreign agents.

During the search of Mar-a-Lago, the FBI seized 11 sets of classified documents, including some that were marked “top secret” and may have concerned nuclear weapons. According to the warrant, the Justice Department is looking into whether Trump broke three federal laws, including the Espionage Act, by taking the documents to Mar-a-Lago.