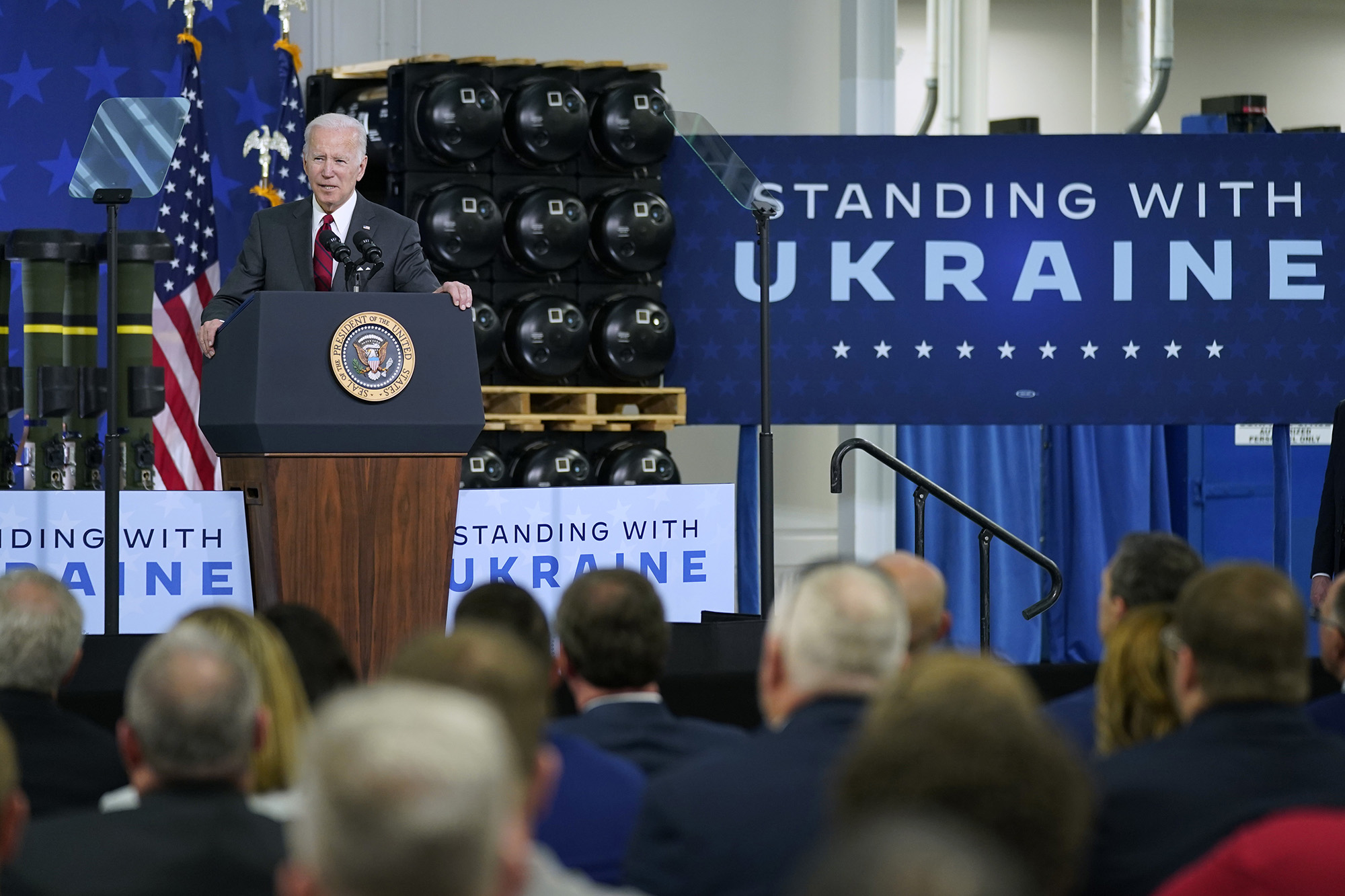 Ukraine’s deputy defense minister, Hanna Maliar, says that weapons supplied to Kyiv by the US and other partners are already deployed to the front lines.

“Apart from the Javelins and Stingers, 155 mm American howitzers are already being used at the front,” Maliar said in a briefing on Wednesday.

“We are working to accelerate the pace of aid, as this is the life of our soldiers.”

A senior US defense official told reporters on Tuesday that 89 of the 90 Howitzers the US agreed to give to Ukraine have been transferred to Ukrainian possession.

Maliar said that the supply of foreign weapons had settled into a routine, despite Russian efforts to destroy transport infrastructure.

“We have already received a large number of weapons. But now we have entered the period of rhythmic supply of weapons to Ukraine,” she added.

She also suggested that new arrangements would help Ukraine sustain a longer conflict.

“A lend lease package is currently being considered. We receive support from the European Union and other countries,” she said.

“That is, we are entering a new phase of the war. Russia is driving itself into a state where it will not be able to win ‘the war of equipment.’
“However, until this victory comes, we will have several difficult weeks, and maybe even months,” she said.

Maliar also said Ukrainian production lines were being ramped up.

“We are making a strategic bet on the development of our own production. Manufacturers are already loaded with military orders to the end of the year. In addition, the Defense Ministry buys protective equipment from abroad,” she said.

In the first ten days of May, the Ukrainian armed forces had received more than 34,000 body armor vests, she said.