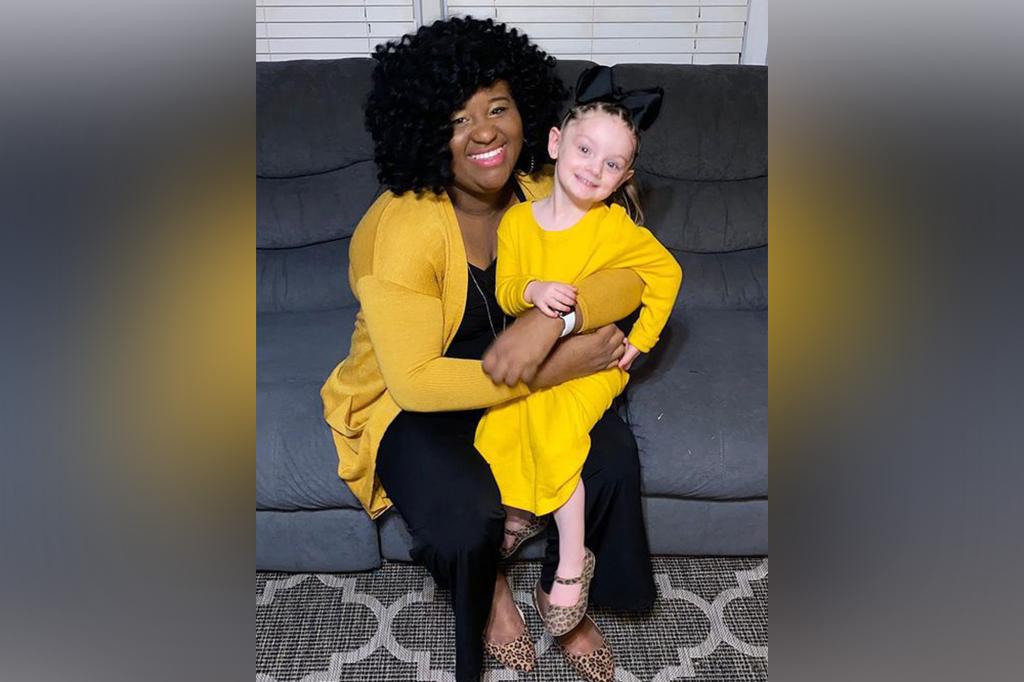 Ariel Robinson, a Food Network contestant accused of killing her foster daughter in their South Carolina home, said Wednesday that she plans to take the stand in her murder trial, according to local reports.

Ariel Robinson’s trial began Monday, and on Wednesday, the “Worst Cooks in America” season 20 winner told Judge Letitia Verdin that she plans to take the stand herself, according to FOX Carolina.

The Greenville County Coroner’s Office said last year Smith died as a result of blunt force injuries, according to a medical examination.

Prosecutors argue the Robinsons fatally beat the 3-year-old on Jan. 14, 2021, when police found the girl unresponsive in their home. Greenville County Chief Medical Examiner Dr. Michael Ward, a forensic pathologist, testified that the toddler was beaten with such force that her blood vessels burst, allowing blood to collect in her muscles and fat, which could have led to her death, FOX Carolina reported.

“If we lose enough blood, the heart doesn’t have enough volume to pump,” he said.

Austin previously told authorities that the fatal beating stemmed from Jan. 13, 2021, when he said Tori threw up on the way to a church service, and Ariel became angry at the child.

Witnesses Jean Smith and Avery Santiago testified on Wednesday that they saw Ariel and an undressed Tori in the church bathroom as Ariel tried to clean the girl’s dress in a sink. Smith said she asked Ariel whether Tori was sick, and Ariel apparently told her that the child “eats too much and makes herself throw up,” calling it “a game.”

Santiago testified that she heard Ariel say to Tori, “‘Oh, you’re cold. You’re cold. Girls that make themselves throw up deserve to be cold,’” according to FOX Carolina.

Austin, who took the witness stand on Tuesday, testified that Ariel would become angry with Tori’s eating habits and beat her with belts or a wooden paddle.

“Sometimes I’d take a piece of (her) food just to help her out,” the 35-year-old testified, FOX Carolina reported.

He also recalled the last conversation he had with Tori before her death.

“She was laying on the bed,” Robinson testified. “She told me she loved me, and I said, ‘I love you too.’ I said, ‘I promise this won’t happen again.’ She said ‘Okay.’”

Airel, a former teacher, won $25,000 upon winning the Food Network competition, which pits amateur cooks against each other in a series of cooking challenges overseen by celebrity chefs, Deadline reported.

Episodes of her season are no longer available to stream on Food Network’s online platforms, including Discovery+, Hulu and YouTube.

In a Twitter thread posted on Jan 6., Robinson said that while her Black and White children were treated the same in her house, it will “not be the case” when they go out into the real world.

“It’s a shame that as a proud mom to 4 beautiful boys, I can’t protect them from the reality and evil of this world once they leave the house. However, I will fight and use my voice to make a difference. To bring awareness and change so that one day, that change will come,” she continued. “I’m a Mama Bear, & I’ll do anything to protect my children & make sure their futures are equally bright [because] they have the same opportunities & are treated as equals the way God made them. There should be no #whiteprivilege only American privilege. #EqualityforAll #BlackLivesMatte[r].”