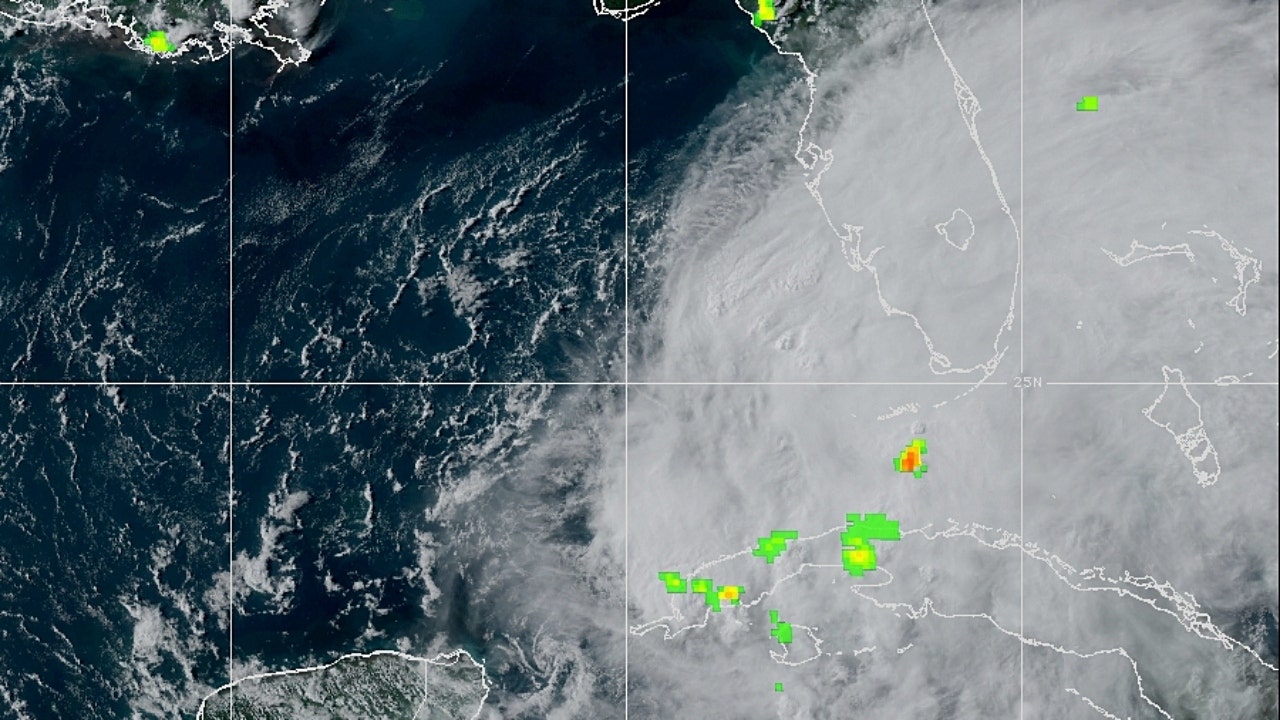 The Office of Public Information with City of Miami-Fire Rescue said early Saturday that it has six High Water Vehicles responding to people stuck in their cars amidst the flooding.

“We continue to urge you to not drive or walk through standing water. Be safe and please allow us to assess the situation,” the office tweeted.

Power outage tracker PowerOutage.US showed 7,871 without power in the state.

According to Fox Weather, the city of Marathon recorded 5.47 inches of rain from Potential Tropical Cyclone One.

This comes as the threat was expected to continue, with tropical storm warnings in effect for South Florida and the Keys.

Flash Flood Warnings have been extended in southeastern Florida, including for Miami and Fort Lauderdale.

Between 2 and 8 inches of rain have already fallen, with additional amounts forecast.

The National Hurricane Center said Friday night that considerable flash and urban flooding was expected across South Florida, with heavy rain across the Florida Keys.

The disturbance was then about 350 miles southwest of Fort Myers and moving northeastward near 7 mph. On Saturday morning, it was less than 100 miles off the coast of Southwest Florida.

Tropical storm conditions are expected in the warning area in Florida, mainly in squalls, with winds increasing through the afternoon.

Fox Weather said gusts up to 50 mph are likely, although the system is disorganized and likely won’t become a cyclone until it reaches the Atlantic Ocean.