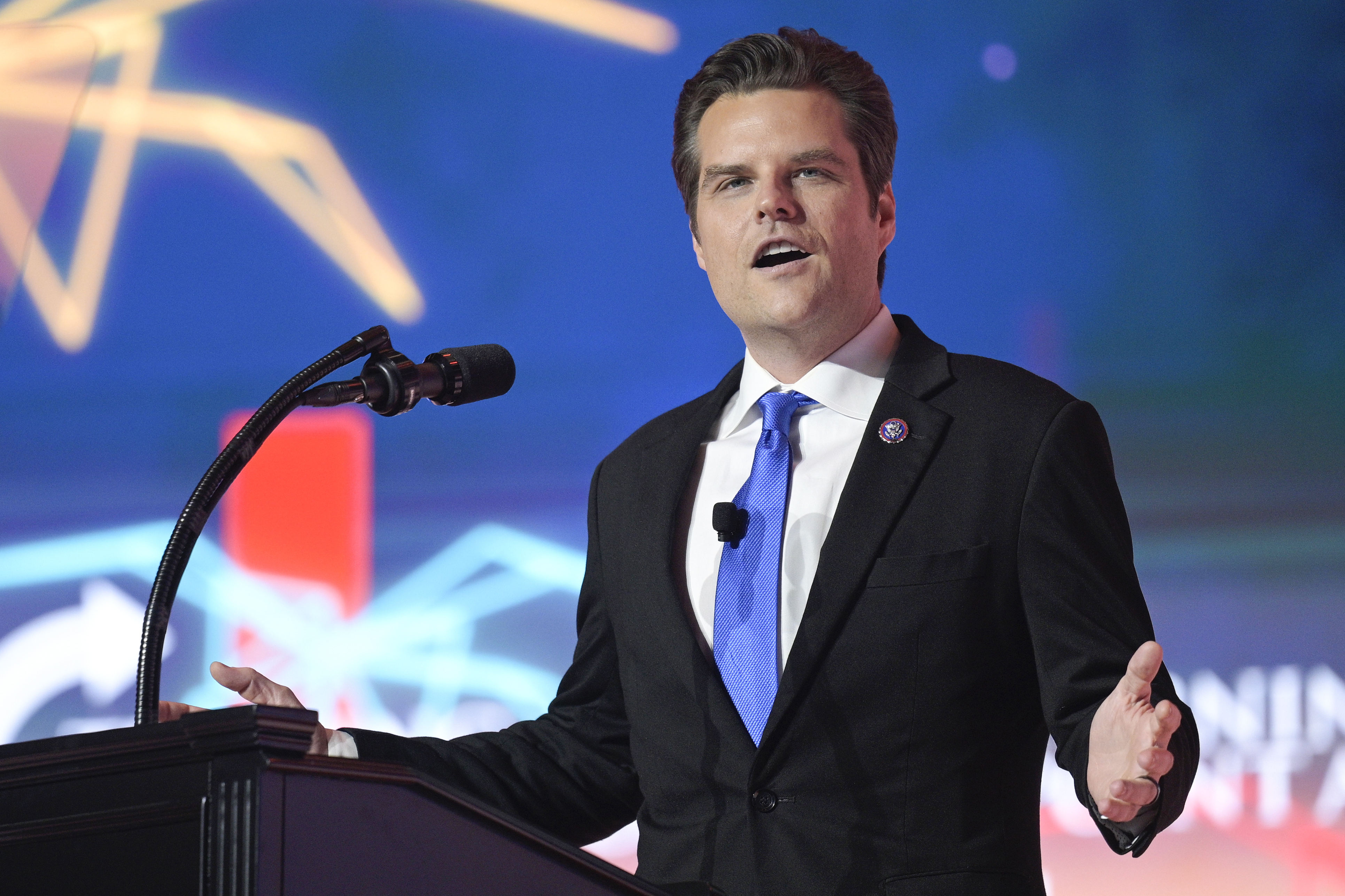 A Florida businessman who pleaded guilty in a $25 million extortion plot targeting the father of Rep. Matt Gaetz in a convoluted scheme to secure a presidential pardon for his son was sentenced to five years Monday.

Alford was alleged to have approached the Republican congressman and his father, Don Gaetz, a wealthy businessman who served as president of the Florida Senate, about getting the younger Gaetz a pardon. Federal authorities are investigating Matt Gaetz for allegedly having sex with an underage girl and paying her for it. He has repeatedly denied any wrongdoing.