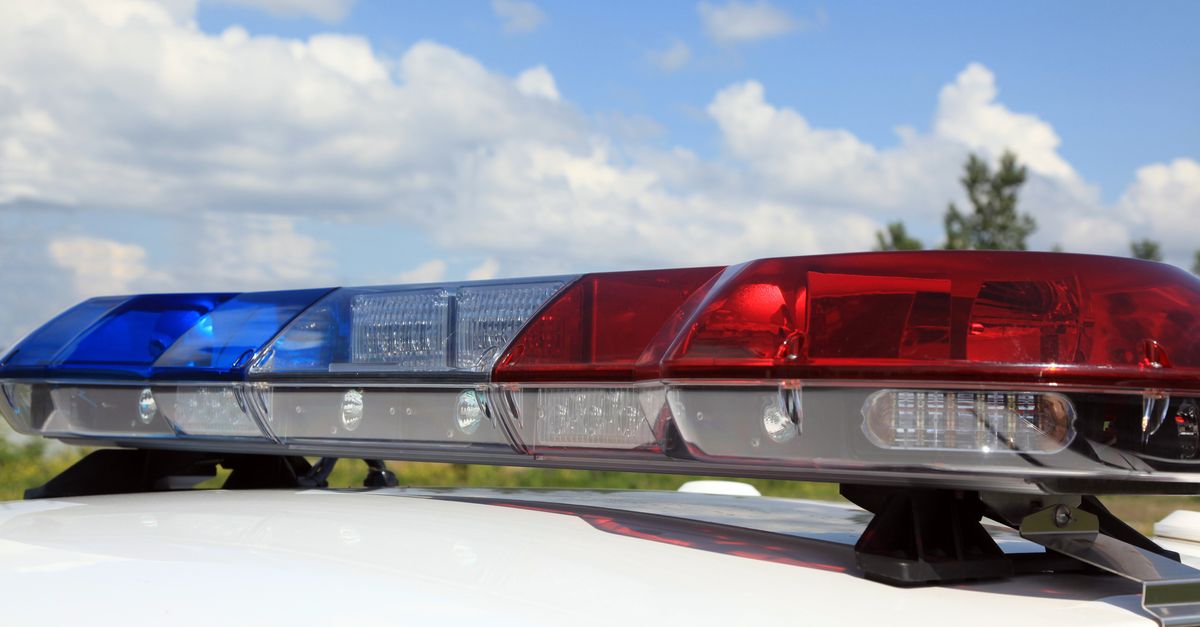 A video showing two Florida police officers blocking a pregnant woman from entering a hospital has gone viral this week.

Kevin Enciso and his pregnant wife Sabrina were on their way to a hospital in Doral, Florida, when the cops stopped in front of them as they neared the emergency room on July 28, WSVN-TV reported.

Kevin Enciso said the two Miami-Dade Police officers “refused” to get out of their way despite his wife being in an accident the day before.

The pregnant woman, who can be seen in video capturing the interaction, describes being in a lot of pain after arriving at the hospital per her doctor’s instruction.

The two officers are spotted blocking the emergency room’s entrance and, after Encisco honked at them, one of the cops came up to the couple’s car.

The woman – an employee at the hospital – expressed her worries that she’d have a miscarriage as her husband is told to get out of the car.

“Right now, no, I’m having a lot of pain…” Sabrina Encisco said before the officer interjected.

“Have a seat, have a seat,” the officer tells the woman near the emergency room entrance.

You can watch more of the interaction, with commentary, below.

Sabrina Enciso told WPLG-TV that the officer would call fire rescue despite her insistence that she was already at the emergency room entrance.

She said first responders took her blood pressure, which her husband says was “skyrocketing,” and the couple was allowed to leave after that.

“It could’ve went in a different direction, we would be having a different conversation,” Sabrina Enciso said.

A Miami-Dade police spokesperson told the news outlet that it was aware of the video and is launching an internal investigation into the encounter.