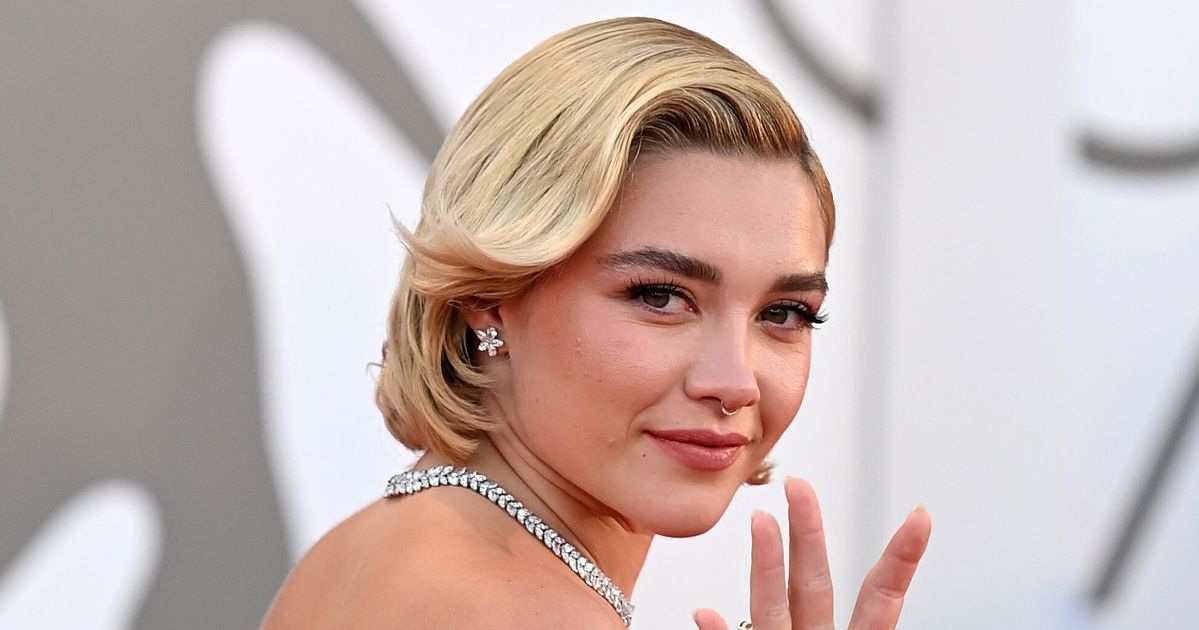 Florence Pugh is not worrying, darlings.

The “Little Women” star dialed the drama up to 11 when she abruptly bailed on a press conference Monday for her new film, “Don’t Worry Darling,” during its premiere at the Venice Film Festival — opting to attend only the film’s red carpet premiere later in the day.

Her absence at the press conference fueled the flames of an onslaught of juicy gossip surrounding the film, which includes — but is certainly not limited to — a purported feud between Pugh and the film’s director, Olivia Wilde.

Pugh blamed her last-minute cancellation on shooting conflicts involving her role in the “Dune” sequel. Although this sounds like a perfectly reasonable excuse, it should be noted that Timothée Chalamet, who stars in the “Dune” film franchise, was able to attend both the press conference and the red carpet premiere for his film “Bones and All” at the festival.

Yet the hot tea that is the “Don’t Worry Darling” drama hit an absolute boiling point when Pugh’s stylist posted a video of the actor strutting in Venice with an Aperol spritz — and deploying some truly bubbly IDGAF vibes — to Instagram.

Considering that Pugh had enough time to grab a drink and pose for photos but didn’t have time to talk to reporters — forcing Wilde to field questions about their purported feud to the media solo — was a bit odd. Or “iconic.”

Either way one looks at it, Pugh’s breezy, boozy video quickly got the meme treatment on Twitter.

florence pugh avoiding the conference and its drama at the venice film festival and enjoying a spritz. this is what i call iconic behaviour, no one is doing it like her pic.twitter.com/G7iPdXp45N

Despite the story surrounding the film seeming way more interesting than the film itself (it scored a 42% on Rotten Tomatoes), Pugh has expressed a desire to avoid certain topics about the film. In a Harper’s Bazaar profile published last month, Pugh suggested the movie’s marketing has placed too much of an emphasis on sex — and stated that she won’t being talking about it.

When the trailer for “Don’t Worry Darling” dropped in May, many latched on to fleeting footage of Pugh’s co-star Harry Styles performing an act of female pleasure on her character atop a kitchen table.

The disconnect in marketing tactics only strengthened the already well-oiled gossip machine.

And, honestly, who wouldn’t want to put out that fire with an Aperol spritz?