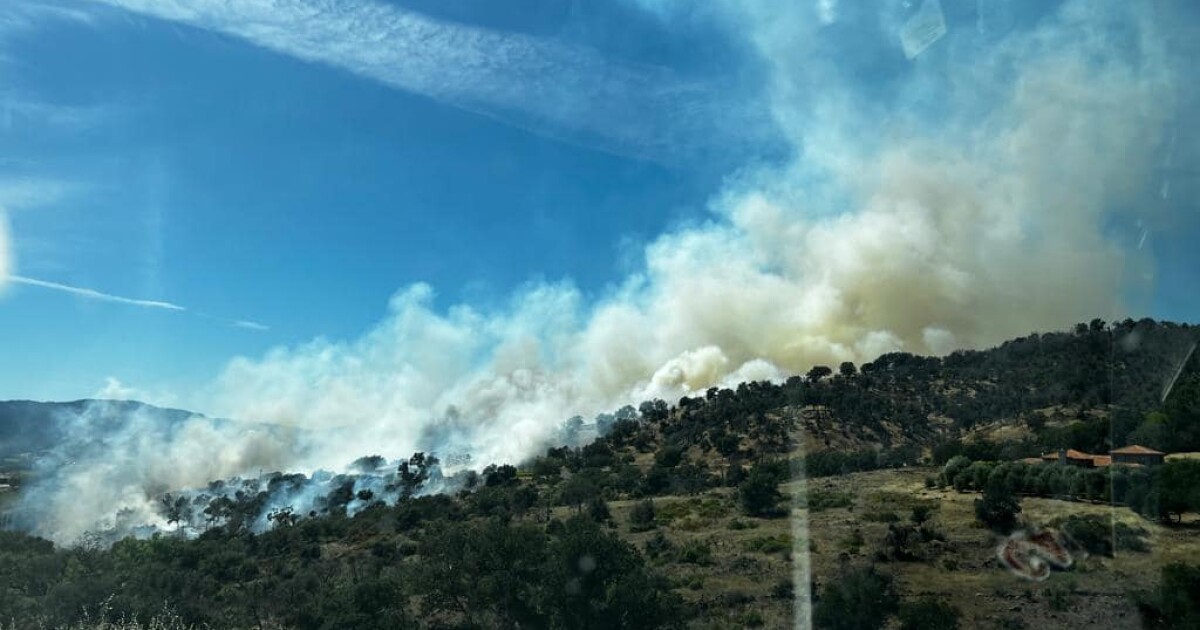 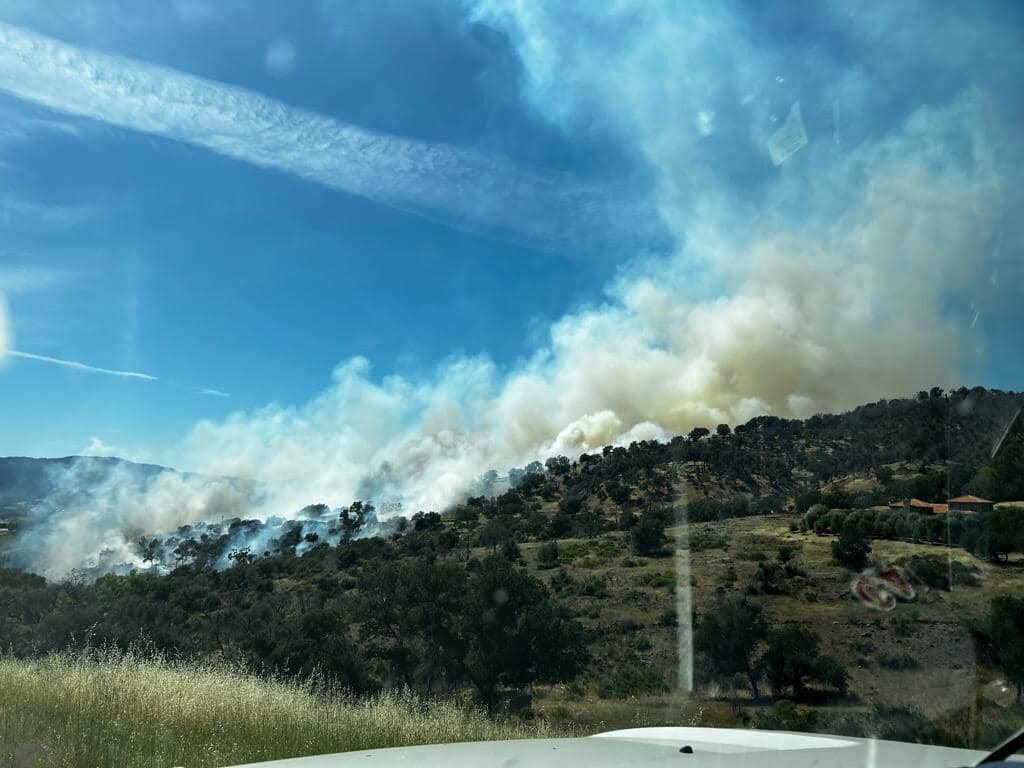 The Old fire, which broke out around 3:35 p.m., covered 376 acres and was 5% contained as of 7 p.m., according to an update by the California Department of Forestry and Fire Protection.

Evacuations were initially ordered from 1300 Old Soda Springs Road to the end of the road, then were extended to include all of Soda Canyon Road, Cal Fire officials said.

“This is a mandatory evacuation due to a fire,” the Napa County Sheriff’s Office said. “Please leave the area.”

The Napa Community Animal Response Team was activated in response to the fire.

Email requests for animal services can be sent to [email protected]

No other information was immediately available.

This is a developing story and will be updated.