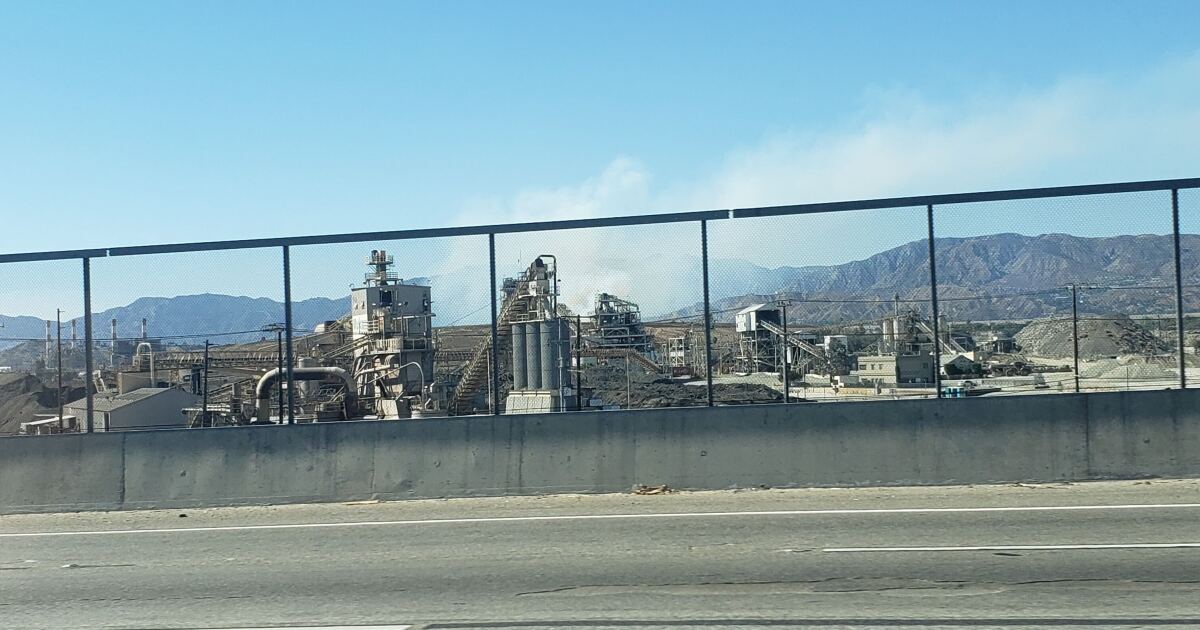 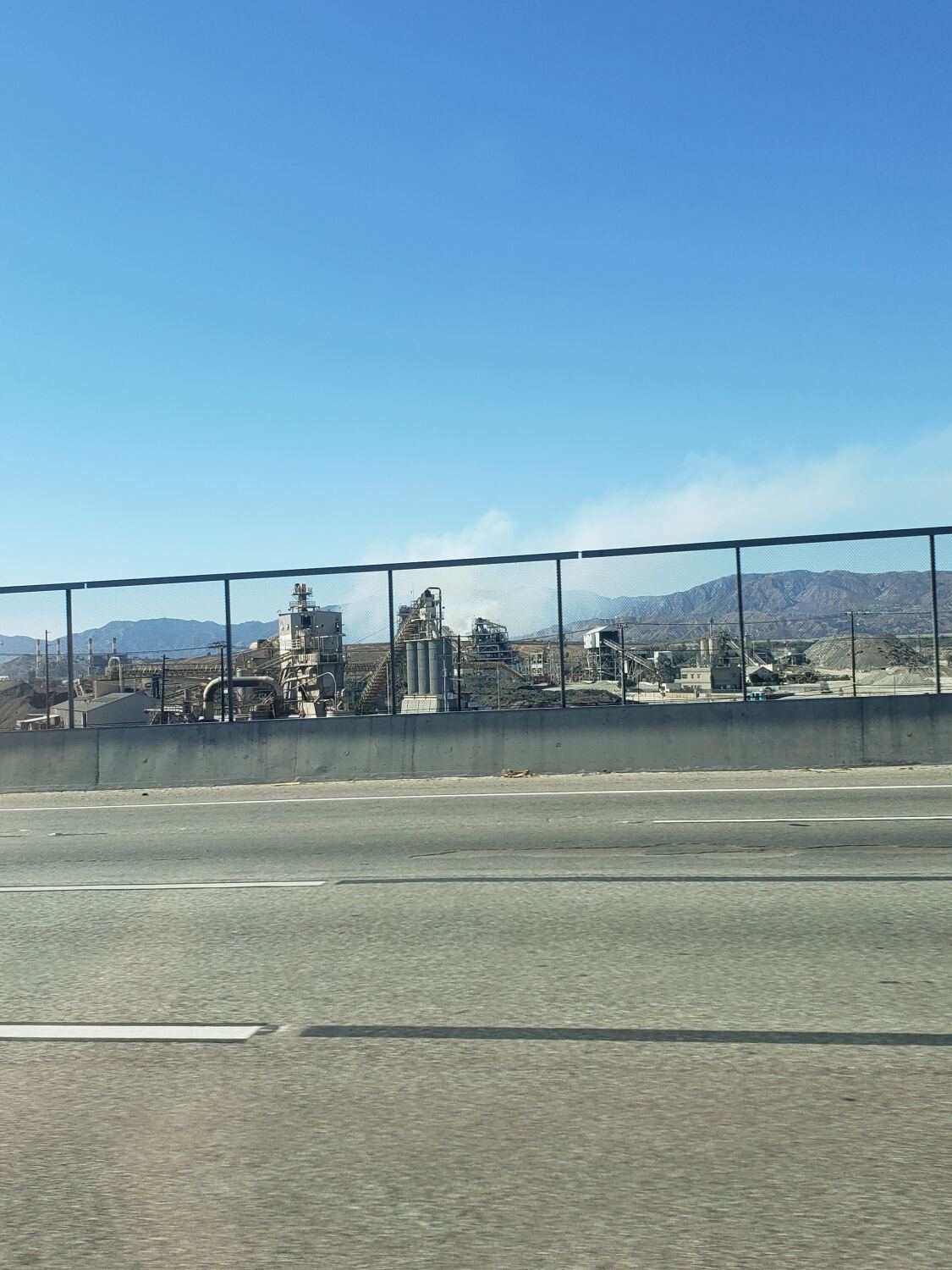 A fire near Hansen Dam in Pacoima prompted the evacuation of about 1,000 people from a nearby aquatic center, the Los Angeles Fire Department said.

The Hansen Dam Aquatic Center, which holds a city pool and recreational lake, was evacuated as the fire continued to spread.

The fire was fully contained by 7:45 p.m., fire officials said.

No injuries were reported and no structures were damaged, according to the Fire Department. Crews remained at the scene Friday evening to mop up hot spots.