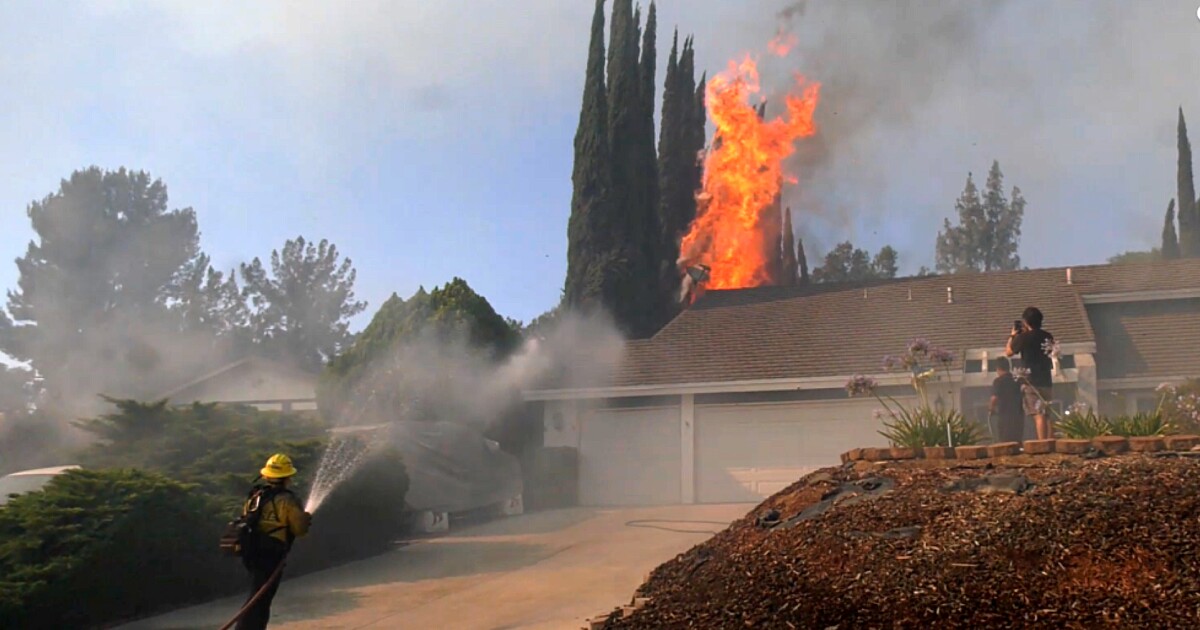 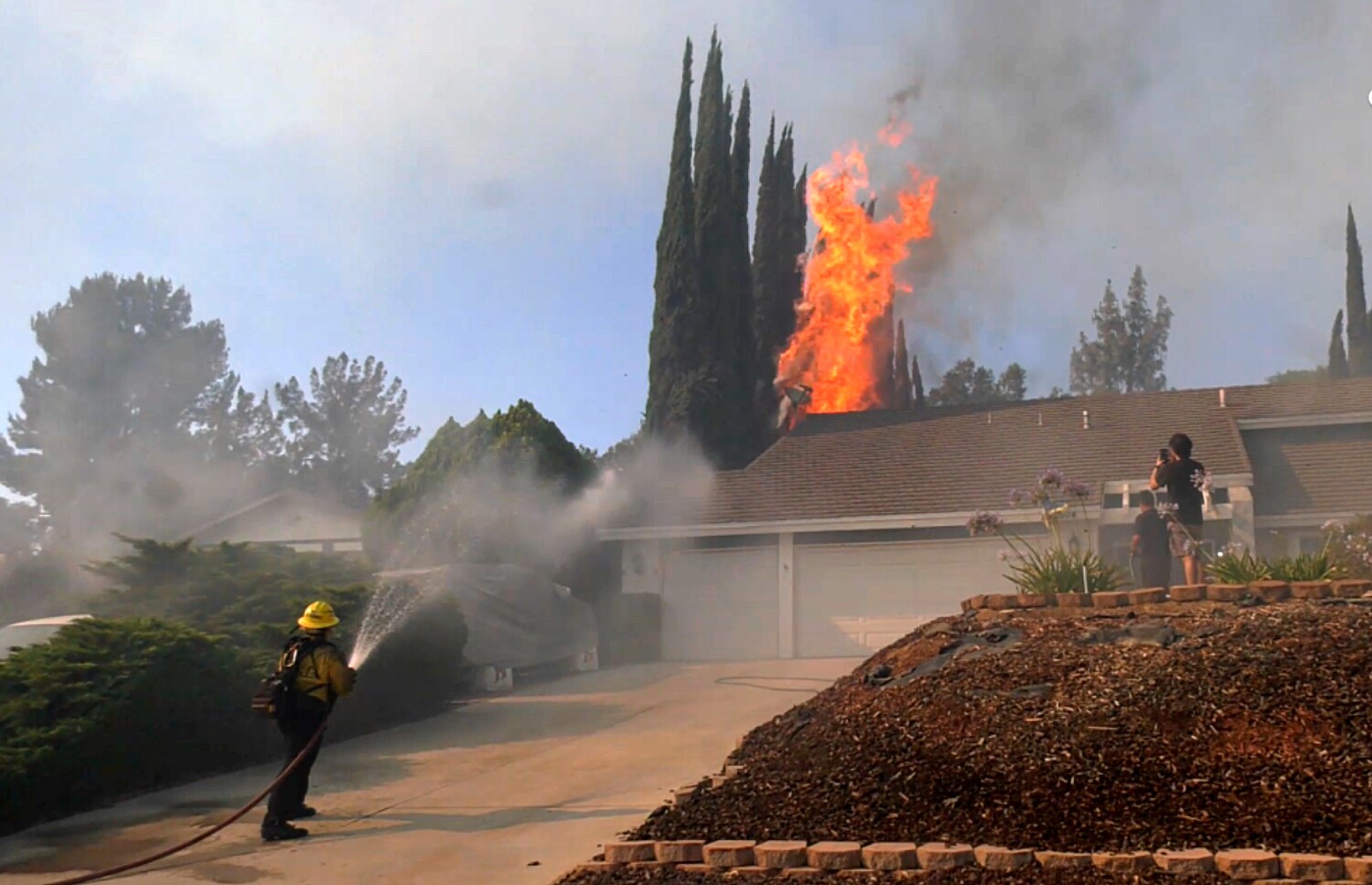 The Union Fire was first reported around 3:50 p.m. near Indian Camp Road and Candle Light Drive in the Riverside County community.

By 8 p.m. the fire had reached 110 acres with no containment. Footage from the California Department of Forestry and Fire Protection showed aircraft dropping retardant on the fire behind a neighborhood.

Mandatory evacuations south of Limonite Avenue were ordered around 6 p.m., with a care center opened at Patriot High School.

A second fire erupted in Riverside County Friday afternoon, at the Lake Perris State Recreation Area. Though reported as fast-moving, the blaze was contained at 25 acres.

This story will be updated.