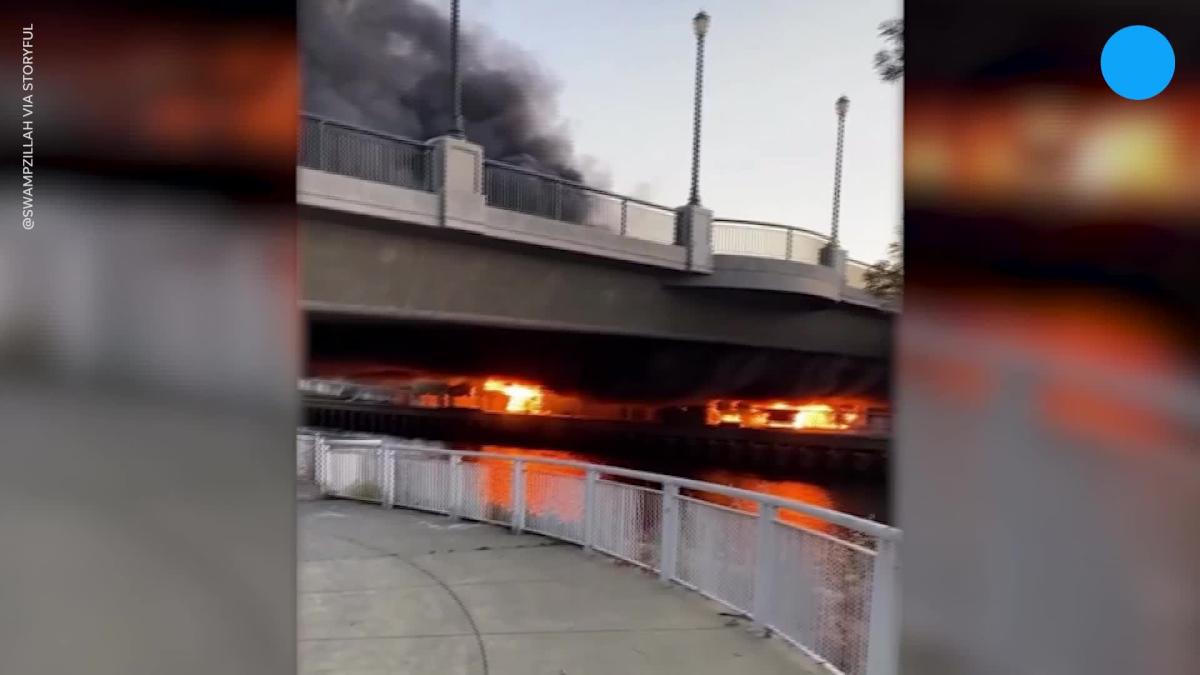 Sacramento homeless encampment returns 6 months after being cleared out

California’s Department of Transportation, or Caltrans, cleared out a homeless encampment in Sacramento six months ago that has since returned, and nearby residents and business owners say they are concerned for their safety. “I’m very sympathetic to the issues going on in our homeless community here, but at this point, it’s a growing safety concern,” Dr. Jenny Apekian said. She owns Midtown Dental on the corner of 29th and G streets, right across from the line of tents where a growing number of unhoused people have been camping. Just over the last few months, she said rocks were thrown through business windows, damaging equipment inside. For Apekian and her employees, it’s come to them using a buddy system to go back to their vehicles.