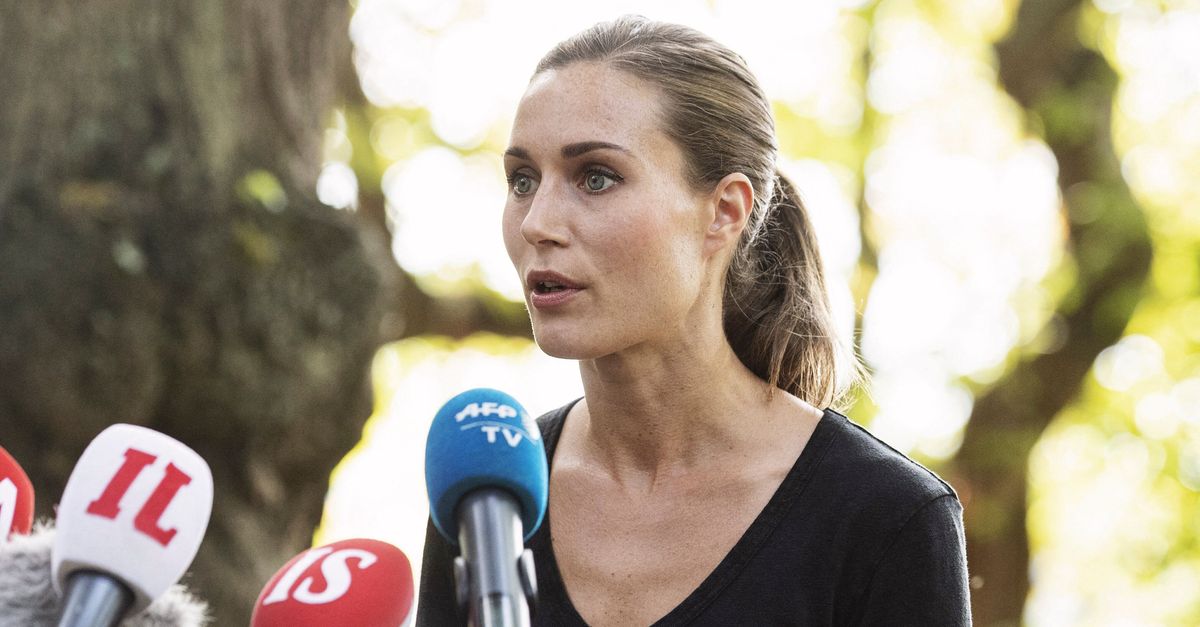 Marin’s critics and political opponents lobbed her with drug use accusations after recently leaked videos showed her dancing and singing with friends on a night out. She said at a press conference last Friday that while she considers “the demand for a drug test unjust,” she agreed to take one to “clear up any doubts” and ensure her legal protection.

The prime minister, who leads the center-left Social Democratic Party of Finland and at 36 is one of the youngest current world leaders, added that she has never used any illegal drugs and had only been drinking alcohol the night the videos were filmed. The videos showed her alongside several friends, including Finnish pop star Olavi Uusivirta.

Marin said she was upset that the videos, which she thought would be kept between friends, were publicized and used to attack her as immature, incompetent or careless about who she surrounds herself with.

Just as swift as the right-wing attacks on Marin were the messages of support, many in the form of women dancing, singing and holding drinks on social media.

“We should all dance a little more!” one supporter captioned her video.

Many others pointed out that female leaders tend to face more scrutiny for the benign aspects of their personal lives than male ones do.

“How shocking!!! A young politician who does her job and enjoys her private life…” Spanish politician Iratxe García Pérez tweeted. “Why can’t a young woman have fun? I can’t stand gender double standards.”