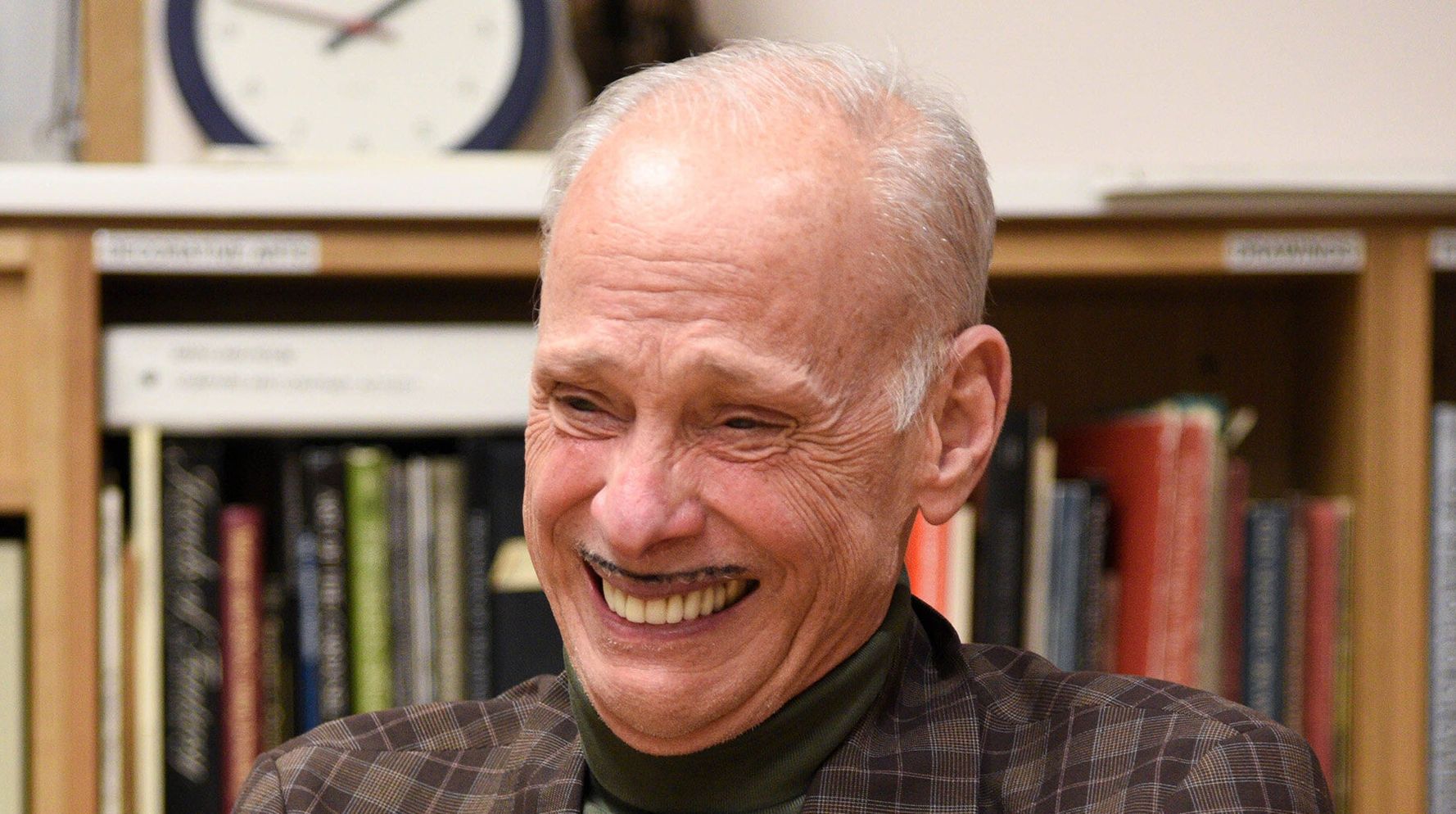 King of camp filmmaker John Waters complained in an interview published Saturday that former President Donald Trump has ruined the quirky, kinky allure of bad taste for all eternity.

The cinematic queer visionary — who wielded his dark humor and camp aesthetic in decades of memorable movies from “Pink Flamingos” to “Female Trouble,” the original 1988 “Hairspray” and “Cry-Baby” — grumbled that Trump broke all the rules.

“Trump ruined it,” explained Waters, who has been tagged the “Pope of Trash” and the “Baron of Bad Taste.” (He considers himself a “filth elder.”)

“As soon as Trump was president, it just ended the humor of it. He was the nail in the coffin,” Waters added. “He’s the first person that had accidental bad taste that wasn’t funny.”

“Usually, accidental bad taste is what camp originally meant,” he said. “But today, people try too hard. And I think that never works. Because true camp is innocent, it doesn’t do things on purpose. It takes itself very seriously.”