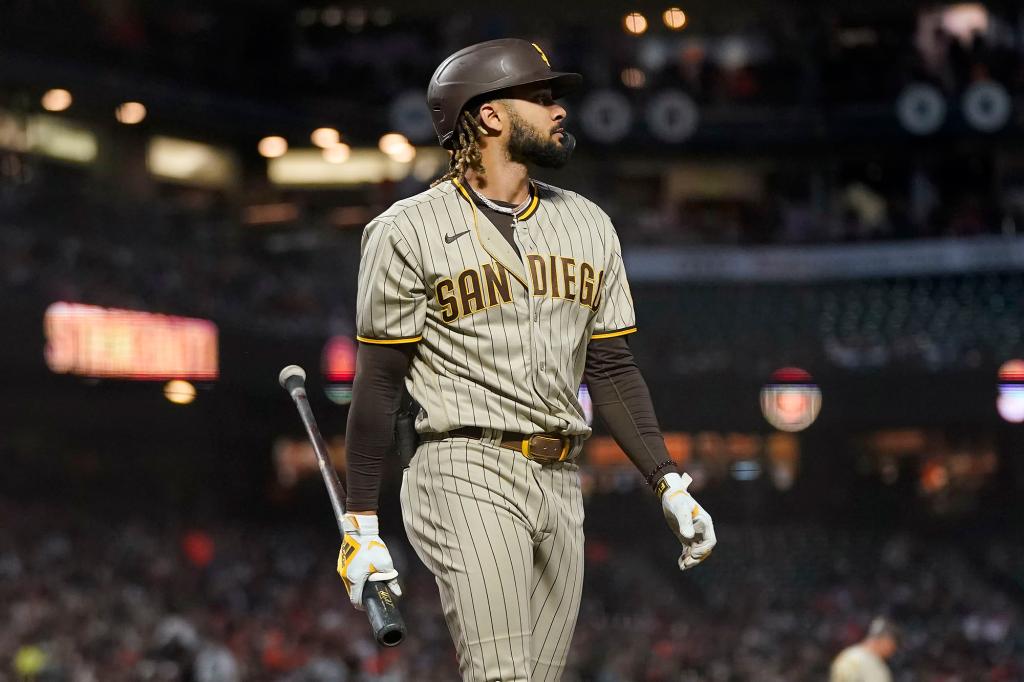 Adidas, which had sponsored the San Diego Padres superstar since 2020, has cut ties with him in the wake of his 80-game suspension for violating Major League Baseball’s performance enhancing drug policy. The announcement comes two weeks after news that Tatis tested positive for Clostebol, a banned substance.

“We believe that sport should be fair,” the company said in a statement, per ESPN’s Alden Gonzalez. “We have a clear policy on doping and can confirm out partnership with Fernando Tatis Jr. will not continue.”

Tatis signed with the company following his rookie season when he finished third in the National League’s Rookie of the Year voting despite playing in just 84 games.

The news also comes three days after Tatis broke his silence and met with the media for the first time since being suspended. On Tuesday, the 23-year-old apologized to the Padres and their fans, saying, “I’m really sorry. I have so many people I failed. I failed all them.”

Tatis, who had yet to play in a game this season after fracturing his wrist in a motorcycle accident during the offseason, claimed that the Clostebol entered his system as part of a skin medication that he failed to clear with Padres doctors. Afterward, Padres general manager A.J. Preller slammed Tatis, saying the organization needs to get to a point of trust with the shortstop.

That will obviously take some time.

Tatis also said earlier this week that he plans to use his time off to undergo shoulder surgery.