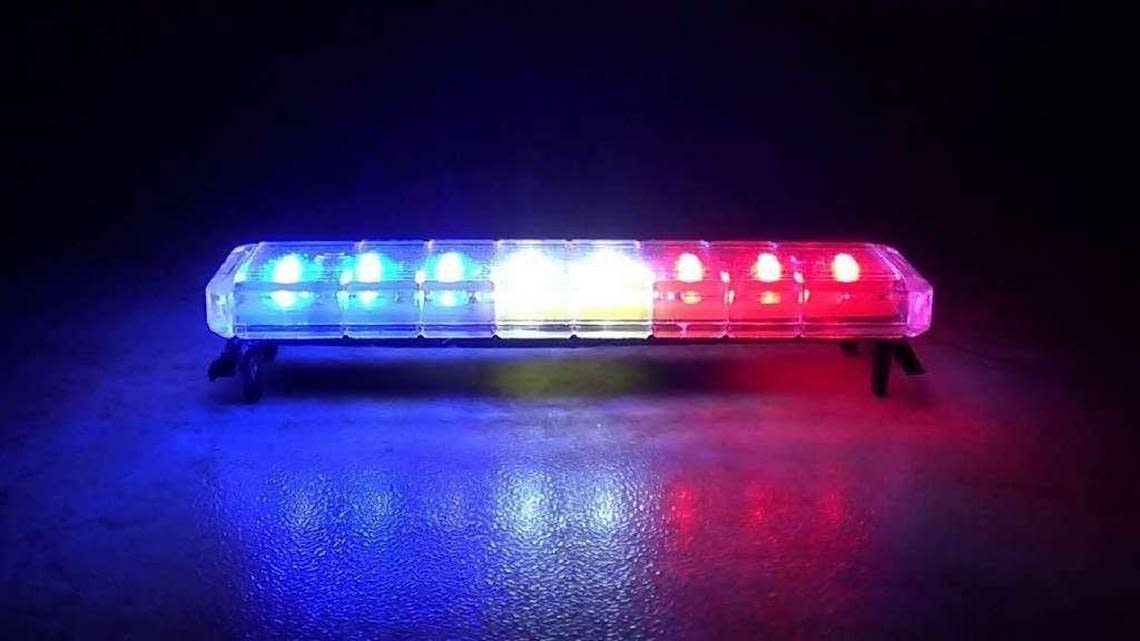 A female victim escaped after being held captive for two days, tortured and assaulted at a home in Lake Arrowhead, a private community south of Lathrop, Missouri, the Clinton County Sheriff’s Office said on Facebook.

The victim, whose age was not released, was taken to a hospital where she was reported to be in guarded critical condition.

Sheriff deputies and Missouri Highway Troopers responded about 9:30 a.m. Saturday to a home on Southeast Apache Drive in Lake Arrowhead after the victim had escaped and reported that she had been held against her will.

“It was learned that while this female was being held against her will, she was severely assaulted and tortured for 2 days,” Sheriff Larry Fish said on Facebook.

Initially, people inside the home did not answer the door. Negotiators got one resident to come out, but another resident remained inside and was said to be armed and suicidal.

The Tri-County SWAT team responded to the area and surrounded the house. After a five-hour standoff, a police dog and tactical officers entered the home and found the suspect hiding in a false wall. They took him into custody and he was being held in Clinton County jail on an unrelated no-bond-probation-violation warrant.

Once the investigation is completed, the case will be forwarded to the Clinton County Prosecutor’s Office, Fish said.

Lake Arrowhead is about 5 mile south of Lathrop, Missouri.