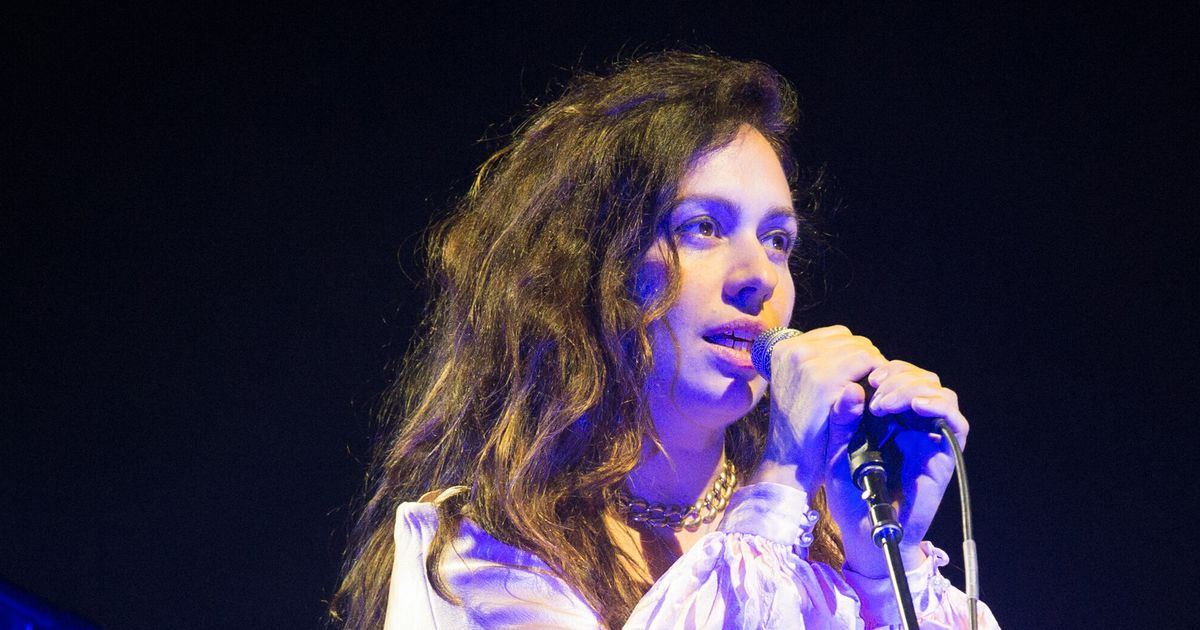 Feist opened for the band’s first two shows back since multiple people accused Butler of having “inappropriate” sexual interactions with them “given the gaps in age, power dynamics, and context in which they occurred,” Pitchfork reported.

Butler admitted to consensual relationships outside of his marriage to Arcade Fire co-founder Régine Chassagne but disputed acting in a nonconsensual manner.

Feist donated proceeds from merch sales at the shows to Women’s Aid Dublin, a group looking to end domestic violence in Ireland.

Feist was scheduled to perform with the Grammy-winning band for the remainder of September, however, she announced her departure from the tour in an Instagram post on Thursday.

“This has been incredibly difficult for me and I can only imagine how much more difficult it’s been for the people who came forward. More than anything I wish healing to those involved,” Feist wrote.

″…The last two nights on stage, my songs made this decision [to leave] for me. Hearing them through this lens was incongruous with what I’ve worked to clarify for myself through my whole career. I’ve always written songs to name my own subtle difficulties, aspire to my best self and claim responsibility when I need to. And I’m claiming my responsibility now and going home.”

You can read Feist’s full statement below.

A number of artists and groups showed their support for Feist’s posts by commenting with hearts, including Gracie Abrams, Moses Sumney and Peaches.

Arcade Fire, in a statement to Pitchfork, wrote that the band is “very sorry to see Leslie [Feist] go home, but completely understand and respect her decision.”