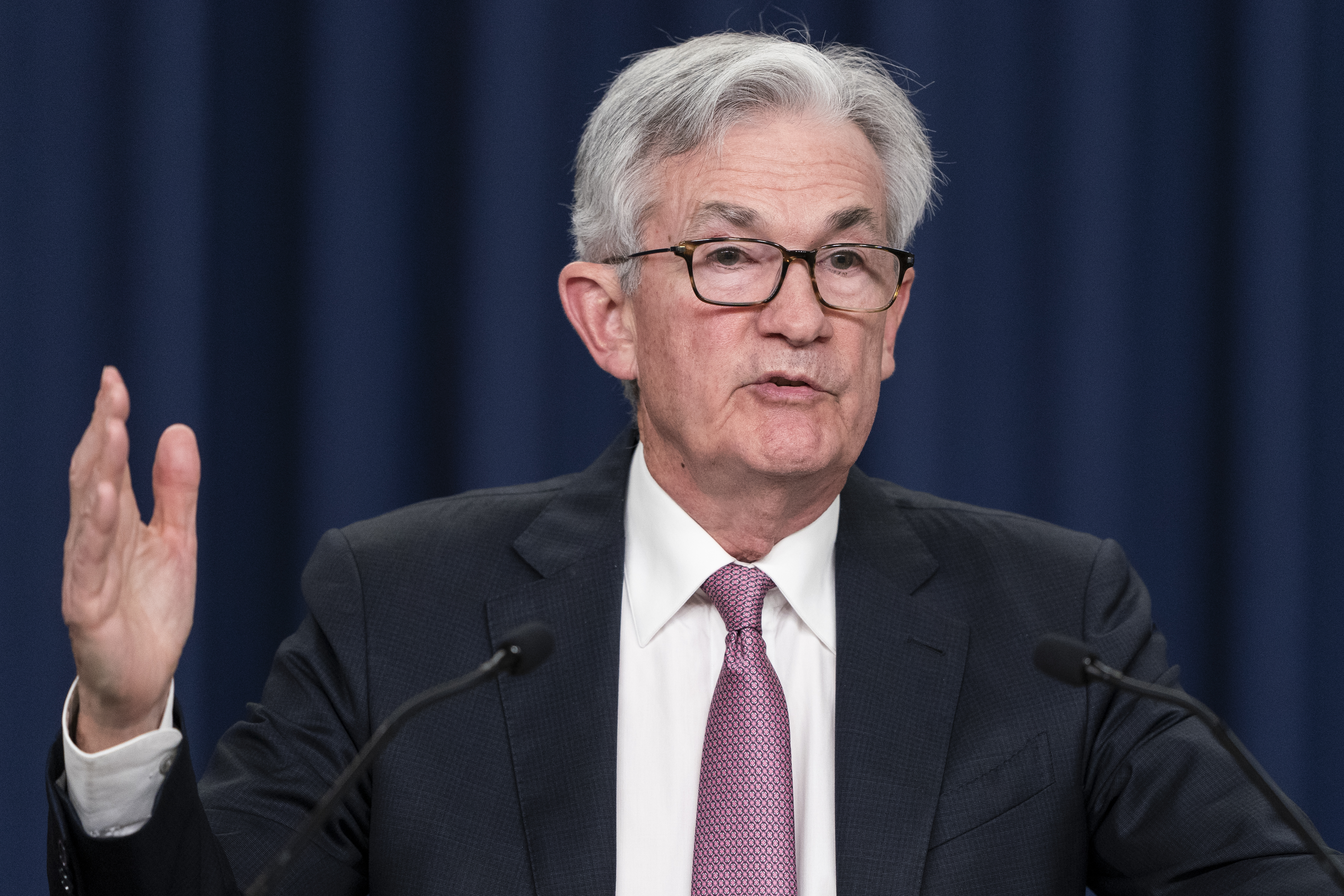 Inflation has lately showed some signs of leveling off, particularly because oil prices have dropped from highs caused by the war in Ukraine. But it could remain stubbornly high for some time, and the odds have increased that the Fed will have to push the economy into recession to bring it back to a low level.

Even in the absence of a contracting economy, the job market will likely suffer from higher rates, which could mean layoffs and pay cuts — undercutting a once-in-a-generation job market before workers have the chance to fully enjoy its benefits.

But Powell has argued that it’s possible to lower demand for workers without hurting those who are currently employed because there are already more job openings than workers to fill them.

“There’s a path by which we would be able to have demand moderate in the labor market, and therefore have vacancies come down without unemployment going up, because vacancies are at such an extraordinarily high level,” he told reporters last week.

The inflation challenge is just the latest faced by Powell since he was first nominated by then-President Donald Trump to the top job at the central bank. After his confirmation in 2018, Powell faced relentless attacks from Trump, a once-in-a-century pandemic that forced much of the country to shut down, and the emergence of new, lightning-rod issues for the Fed such as climate change, income inequality and diversity.

He championed a policy shift at the central bank of keeping interest rates at rock bottom levels for as long as possible to benefit lower-income workers even amid signs of inflation, a historic shift that was long at the top of the wish list for liberal advocates.

The Fed chair has also maintained close relationships with lawmakers on both sides of the aisle, which underlied the strong vote he received Thursday.

Powell has been serving as head of the Fed’s board on an acting basis since early February. Because he enjoys bipartisan support, Democrats waited to bring him to a vote until last to help shepherd through nominees that faced more Republican opposition first.

Earlier this week, the Senate confirmed Michigan State Professor Lisa Cook and former Fed economist Philip Jefferson to the central bank’s board, while Fed Governor Lael Brainard was elevated to Powell’s No. 2 in a vote last month.