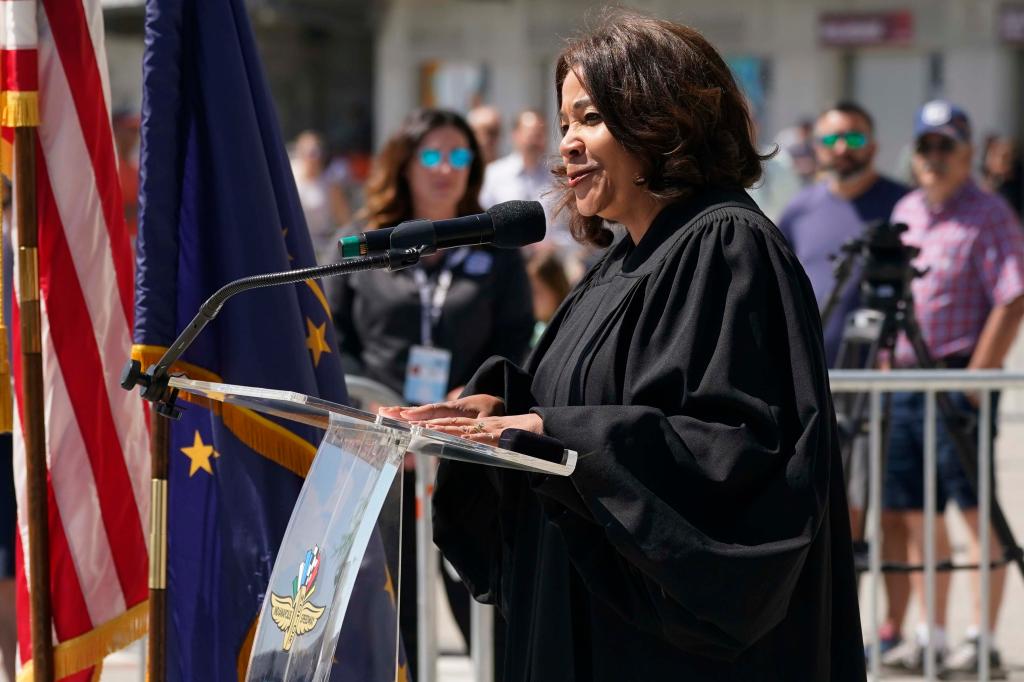 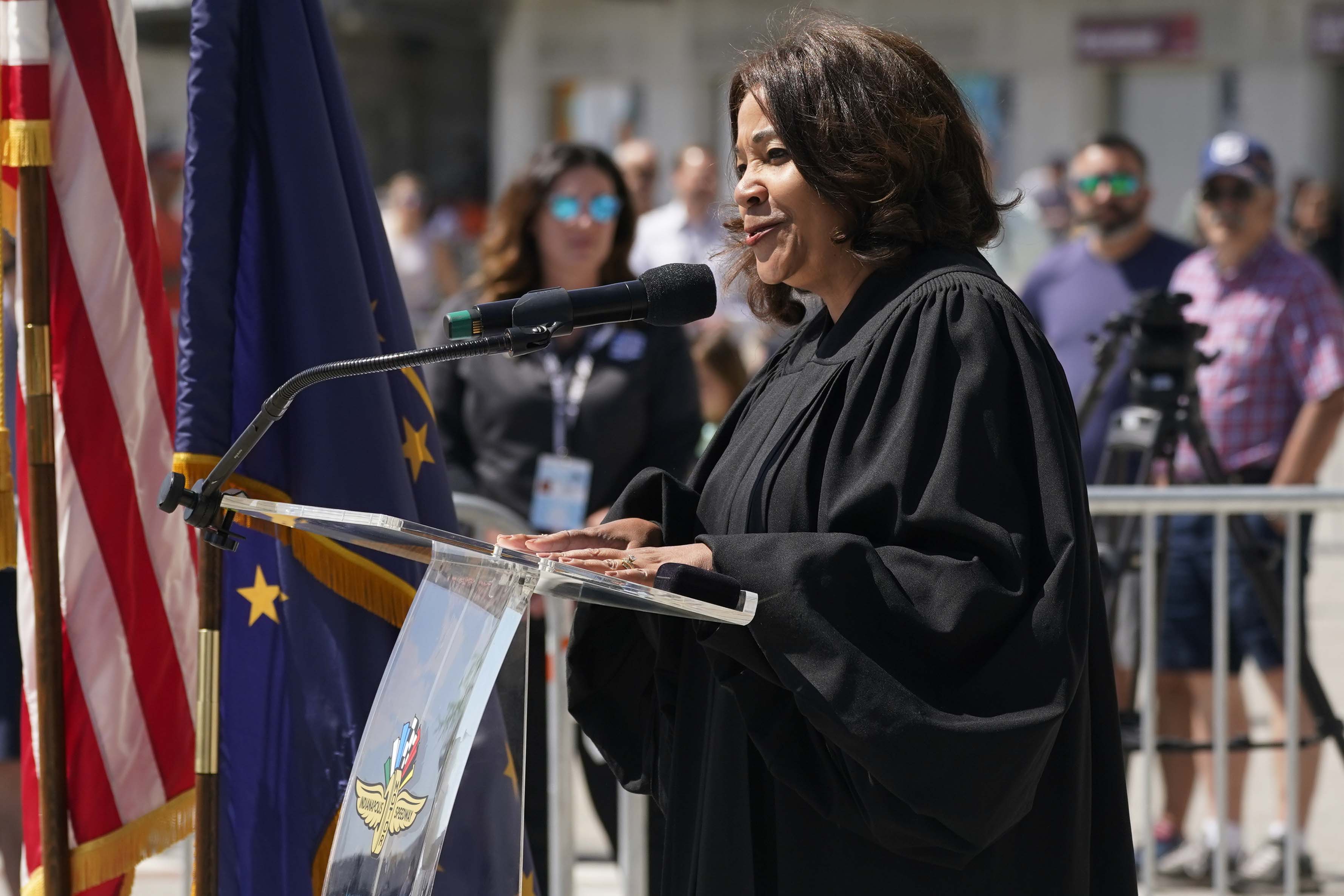 A federal judge is standing by a previous ruling that an Indiana transgender student must be allowed to use the boys restroom.

Judge Tanya Walton Pratt, an Obama appointee, has denied a motion from the Metropolitan School District of Martinsville to put on hold a previous injunction forcing John R. Wooden Middle School to allow the transgender student to use the boys bathroom, WTHR-TV reported.

Pratt ruled the district failed to show evidence that proved it would suffer “irreparable harm” if the student was allowed to use the boys restroom.

“In addition, the School District has not presented any new arguments or evidence to demonstrate that the public interest weighs in favor of maintaining the School District’s authority over such matters until more clear and direct guidance on Title IX is provided,” Pratt wrote.

The school had previously prevented the transgender student from using the boys restroom, playing on male sports teams, and from being referred to using the pronouns “he” and “him.”

The school, which is appealing the original ruling, had argued that Pratt’s injunction “would be disruptive of the school’s operations…and undermine the order and authority of the school.”

Legal representation for the Metropolitan School District of Martinsville declined to comment on the case when contacted by Fox News Digital.