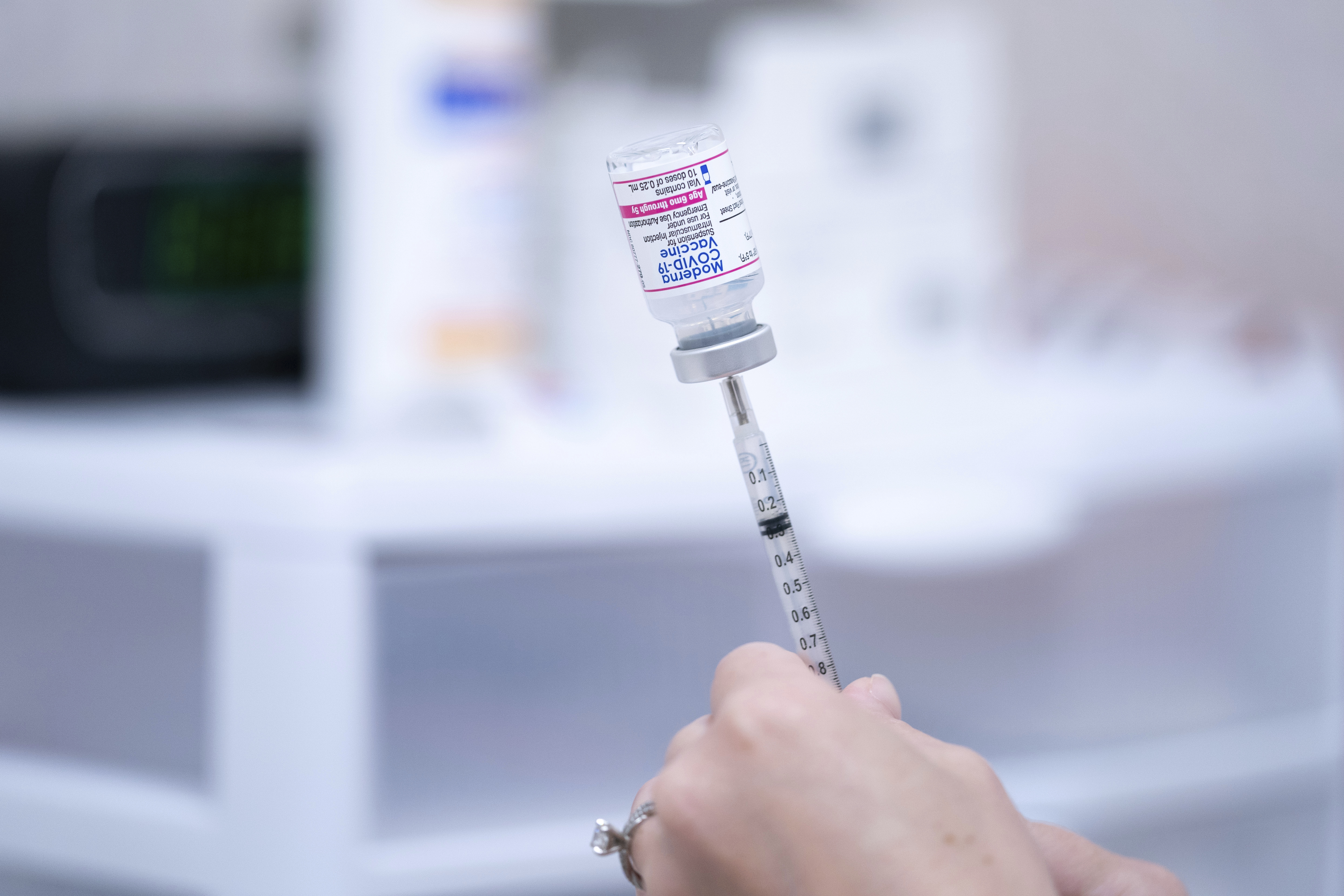 The government plans to roll out a combined 175 million doses of the new boosters developed by Moderna and Pfizer-BioNTech, with Moderna’s shot available to all adults and Pfizer’s offered to those 12 and older, according to a federal planning guide published earlier this month.

The boosters, which officials hope will offer greater protection against the BA.4 and BA.5 Omicron sub variants in addition to guarding against the coronavirus’ original strain, come as the administration tries to get ahead of a fast-changing virus that continues to infect tens of thousands of Americans a day. The actual number is unknown since so many people self-test at home and don’t report their cases to the government.

An FDA spokesperson declined to comment, and people with knowledge of the matter, who were granted anonymity to speak about matters they are not authorized to speak about publicly, cautioned the exact timing could change as the agency races to finalize its work.

Moderna and Pfizer-BioNTech each finished submitting their applications for authorization last week.

Once the FDA signs off on the shots, the Centers for Disease Control and Prevention would still need to endorse their distribution to the public. The CDC has scheduled meetings of its outside vaccine advisory panel for Thursday and Friday — sessions that are traditionally held before the agency gives its final verdict. The CDC hasn’t yet published a formal agenda.

The speed of the planned vaccine authorization and rollout has sparked criticism from some public health experts, who have questioned whether the administration should greenlight the boosters without having any human studies showing their effectiveness.

But Biden administration health officials have argued there is sufficient evidence backing the vaccines and growing urgency to make them available before the fall.

The FDA is not convening its own group of outside advisers ahead of the authorization, with Commissioner Robert Califf in a Twitter thread citing “extensive discussion” over bivalent boosters in June.

Though regulators won’t have human data on these bivalent boosters available to consider, Califf noted that they will be evaluating real-world evidence from similar mRNA shots, human data from other bivalent shots and data from studies on mice. The flu vaccine, which is also updated annually, is also only tested in animals before distribution due to the short turnaround time for manufacturers. However, it is not based on the comparatively new mRNA technology.

Pfizer anticipates that it will begin a human trial on the safety and effectiveness of its booster later this month; Moderna already has one such study underway.

The CDC also said that it expects Omicron-specific boosters for children younger than 12 will be ready shortly after boosters for adults become available.